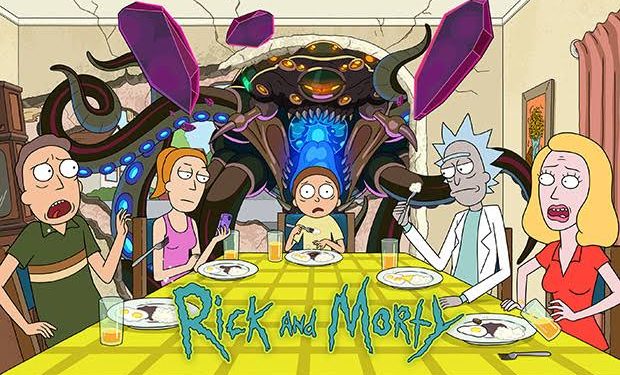 0
SHARES
137
VIEWS
Share on FacebookShare on TwitterShare on WhatsApp

With the first four episodes of Season 5 available for streaming, viewers have been waiting for episode 5 to hit the screen and the episode after that, and the next one after that. As each episode tries to best the last one, America’s beloved show moves towards releasing Episode 5.

Recap of the Last Episode

Episode 4, titled ” Rickdependence Spray“, was easily one of the grossest and weirdest episodes in the franchise. Rick creates Sperm monsters to aid him in fighting against CHUDs, a race of cannibalistic “horsemen” aliens. However, the monsters turn against him. They try to kidnap Morty to acquire more sperm and increase their numbers. A friendly sperm monster named Sticky (just gross) helps the duo, but the CHUDs still arrest them.

The CHUD King intends to execute Rick for sleeping with his daughter. This is when the CHUD Princess surprises everyone by announcing she’s pregnant with Rick’s child (WHAT?). Summer offers her egg to the US Army, which they make into a giant replica, to bait Sperm monsters and throw them into space. A guilt-ridden Morty who’s about to commit incest (technically) admits that he created the sperm monsters. But it was too late, as Sticky fertilizes with the egg, and a monster is born out of incest.

When Will the Next Episodes Air?

Likewise, Episode 6 titled “Rick & Morty’s Thanksploitation Spectacular” and Episode 7 titled “Gotron Jerrysis Rickvangelion” will air a week apart from each other, with Episode 6 coming out a week after Episode 5.

It’ll be interesting to see how the character of Sticky pans out in subsequent episodes. The creators touched a new height with the grossest episode ever, and we shall see how they outdo themselves now.