You probably already know (and love) Andy’s toys. Introduced to the world for nearly twenty-seven years, Toy Story characters have projected Pixar as one of the most promising and interesting studios in the movie industry. Now, after 4 acclaimed films in the franchise, the studio brings Lightyearthe film that, theoretically, gave rise to the astronaut doll that entertains the scenes of the franchise alongside Woody.

In the new Pixar feature, Buzz Lightyear appears on a mission to an unknown planet alongside Alisha Hawthorne (a very important character with unprecedented representation in the brand’s films, being not only the first openly lesbian Disney character, but the first protagonist of a kiss with another character of the same sex), in an inhospitable universe.

After a risky maneuver, Buzz accidentally crashes the ship, causing both of them to be stranded on that planet until they discover a new source of energy, capable of serving as fuel for the ship to take off again.

Faced with this challenge, the rangers awaken other humans who have hibernated on the ship, and everyone starts working their way out of there, applying futuristic technologies to create a minimally habitable environment during Buzz Lightyear’s operations and attempts to succeed with the new energy.

With no connection to the Toy Story universe other than the beloved space ranger Buzz, Lightyear is a kind of “live action” for the universe of the previous franchise, diverging from the criticism of Disney and all its remakes. Here we have an impeccable example of how to use a beloved character, without putting yourself in the shadows of what has been produced before.

With impeccable visuals — even by Pixar’s impeccable quality standards — the studio returns with Michael Giacchino on the soundtrack (he also writes the thrilling score for Inside Out, Up! and The Incredibles) and Angus MacLane in the direction, the feature surprises, thrills and entertains with a bold and robust script, which not only introduces new and convincing characters to the narrative, but also guarantees a new universe that can (and should) be explored in future films.

The beauty and complexity of the animated visuals make the film a visual spectacle that probably looks amazing in 3D and IMAX. See if there is a session near you with one of these resources. The scenes that take place in space, for example, are a visual delight, and will certainly be even more impactful with the depth of new technologies.

Marcos Mion’s dubbing, although it has been the subject of controversy, does not bother or diminish the film at all. In fact, maybe not even listening to the voice of the current dubbing along with the previous ones, would feel such strangeness. The dubbing work of the entire cast is done quite satisfactorily – as is the case with almost all animations -, making it unnecessary for you to look for subtitled sessions.

Fact is that Lightyear is consecrated as one of the studio’s best films, not losing anything to the franchise that motivated it, and without even having to make use of obvious or appealingly nostalgic references. The new film manages not only to please the fans who grew up with the Toy Story characters, but also to introduce its origins in a convincing and passionate way to new generations, who now get a film updated for the new times, without losing any of the shine that drew crowds to the cinema with the success of the franchise.

No doubt, Lightyear made us leave the cinema feeling emotional, thinking about how the character that once made kids dream of owning a space ranger toy, re-introduces himself here with enough force to make new audiences want to be part of the ranger team itself. 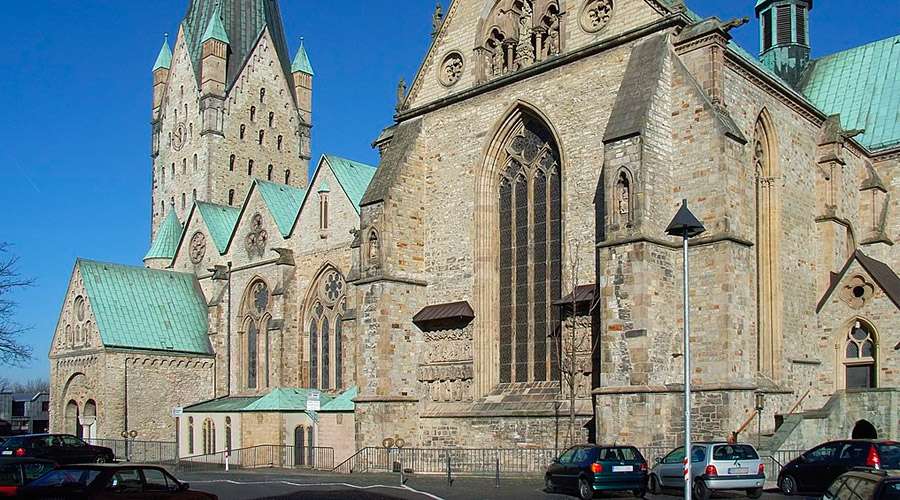