There is an episode in BoJack Horseman that embraces fans of the show in a different way. The entire chapter takes place underwater and has virtually no lines. At first, the equation is humorous, but at its core, it’s like feeling like a bubble and seeing the tip of a needle pop. This is a gradual axis to put into practice the power that human connection has.

At this point, perhaps no other production has originally gotten so deep into the galactic soul of this issue. Then arises, Everything Everywhere at the Same Tempo (Everything Everywhere All At Once, in the original title). That takes that moral and showcases it in a colossally extraordinary, fun, creative and potent storytelling. We have to be direct, this is a movie never seen inside the cinema.

As we follow the crazy journey of a heroine outside the standards of today (thank you for that!) in a mission that involves a powerful entity, with principles that no one knows, that is causing an interdimensional rupture in reality, or in several, we immediately realize of the real stimulus of the work: love, connection, family, past, and of course, people.

What we do for these people and what they do for us. All the love surrounding this debate installs its force in an extremely caricatured kind of humor, and it doesn’t weigh its dosage when talking about the characters’ problems in the face of hard. On the other hand, the energy that concentrates all the drama is brilliant. It’s like watching an insanely well-assembled class to teach how it’s possible to wisely merge these two genres into a voracious core about what moves the human being on an authentic walk through countless planets.

In the same way that he practices an extremely complicated plot (which is already normal for the producer, A24), he swallows a universal force to put the theme of the multiverse into practice. Which can be either too dense, or easy and exciting for others — for those who follow Marvel, for example, sadly ill-fitted recently in “Doctor Strange in the Multiverse of Madness”.

There are so many frames of images and different conceptions to decipher the original plot that the only option for those who witness the magical and poetic air at that moment is to try to enter the universe, and seek answers on their own. This immersion technique is so ingenious that when we notice when we surrender to the film, it’s already over.

Positioning so many frames in a matter of seconds is not easy. And we definitely don’t have people on the project who take risks they can’t handle. Either by the paths chosen to develop all the brilliance or the technical questions. Michelle Yeoh is such a strong presence in the sequel that you hardly realize she evolves like a bird ready to fly. It’s absurd. Ke Huy Quan also breaks down the walls of duality, and simultaneously Stephanie Hsu does the same with a remarkable character full of lines of appreciation.

The poetic act of directors Daniel Scheinert and Daniel Kwan fits any and all parameters that an incredible feature can win, and that with a proposal that is totally disruptive of anything seen in recent cinema. Soon, Everything Everywhere at the Same Time it’s not the best movie of the year, it’s something far beyond a definition like that.

Famous actress invites you to participate in the "Donate blood, donate life" campaign in Peru

Sat Jun 11 , 2022
The well-known actress and singer Rossana Fernández-Maldonado invited people to participate in the blood donation campaign “Donate blood, donate life”, which will take place this Saturday, June 11, from 9 in the morning to 3 in the afternoon. The place where blood can be donated is the San Camilo Training […] 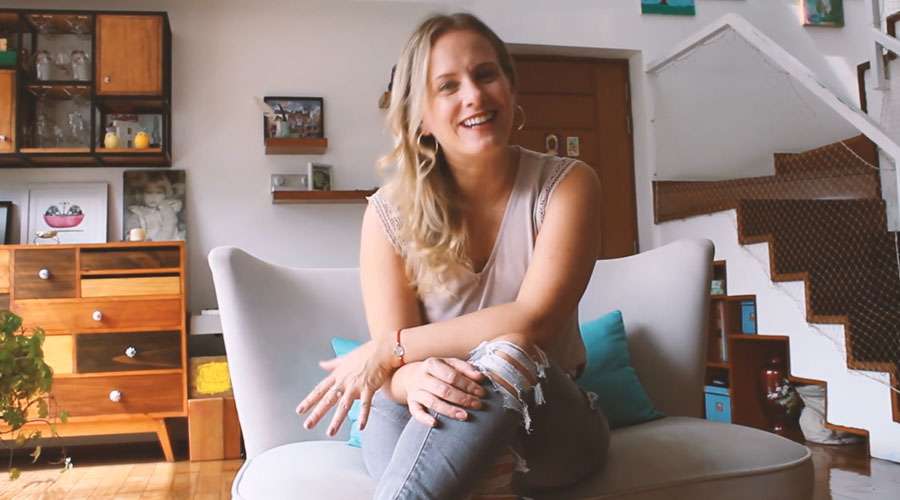