The Custody of the Holy Land announced that restoration work on the floor of the Holy Sepulchre, as well as other works to ensure the safety of the Edicule of Christ’s tomb, have begun in Jerusalem.

On March 14, the main Christian authorities gathered at the Basilica of the Holy Sepulcher for the launch ceremony of the project for the conservation and restoration of the pavement of the tomb of Christ.

As explained by the Custody of the Holy Land, the works are the continuation of the restoration project of the Edicule of the Tomb of Christ, which began between 2016 and 2017 under the leadership of the Greek Orthodox Patriarchate.

This second phase of the project is in charge of the “Custody of the Holy Land, in collaboration with La Sapienza University of Rome, the Center for Conservation and Restoration La Venaria Real, the Polytechnic of Milan, the company Manens of Padua and the company IG Geotechnical Engineering of Turin”, he indicated.

During this new stage of work, “the design and restoration of the flooring of the entire Basilica of the Holy Sepulcher” will be carried out, as well as “specific interventions for the safety of the Edicule” and “of the electrical, hydraulic, mechanical, special and fire-fighting installations” .

The inauguration ceremony of the works began with the recitation of three prayers in “Greek, Latin and Armenian, each one led by the different Christian confessions,” he said.

Then, the Greek Orthodox Patriarch Theophilus III expressed his enthusiasm to continue the works and recalled that “the restoration of the aedicule is a sign of hope for the world”.

“We are deeply grateful to all the experts who have made it possible and we are convinced that it will lead to an excellent execution of the Anástasis roundabout restoration project. [Resurrección de Cristo]started years ago, and the rest of the paving of the Basilica”, he said.

For his part, Fr. Francesco Patton pointed out that the second phase of “this common project began two years ago”; however, “the pandemic delayed the possibility” of starting the execution of the works, but he stated that “now we are ready to start.”

He also stated that this project is key in the midst of the COVID-19 pandemic and the war in Ukraine and thanked the workers who will make it possible.

“In this historical context, with the pandemic and the war, cooperation in restoration works takes on another meaning, because this is the place where Jesus becomes the cornerstone of the Church,” he said.

Archbishop Sevan Gharibian noted that the members of the restoration project “will certainly do their best to complete the works in the best possible way.”

At the end of the ceremony, the Christian leaders went to the Franciscan sacristy to raise the first stone of the floor of the Holy Sepulchre.

Before the act, Professor Giorgio Piras, director of the Department of Ancient Sciences; Dr. Sara Abram, general secretary of the Center for the Conservation and Restoration of La Venaria Real; and Professor Roberto Zecchin, from the Manens company, appreciated the opportunity to integrate this project. In addition, a representative of the Armenian Patriarchate said a prayer.

Finally, the three representatives of the Christian confessions raised together the first stone from the ground of the Holy Sepulcher as a symbol and official gesture of inauguration of the works.

Wed Mar 16 , 2022
Over the past few years, Netflix has amassed a ton of valuable content.One of the streaming’s much-anticipated upcoming releases is Bradley CooperThe director of the follow up A star is born, Grandmaster. Now, Deadline Exclusive, Matt Bomer There are early talks to join the cast for an unknown role. The […] 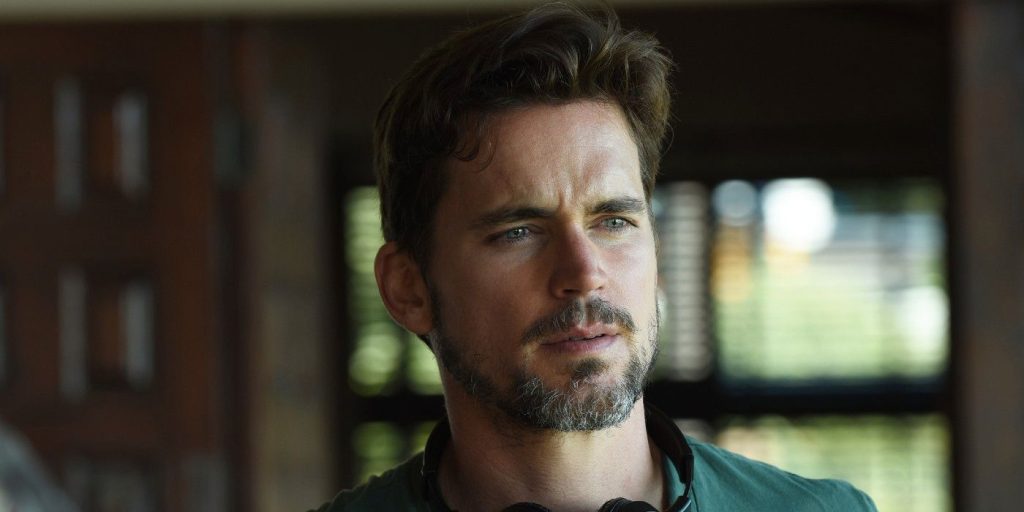