From Capcom they confirmed that those who already own Resident Evil 2, 3 and/or 7 will be able to update with the next-gen version for free.

While we wait for news about the future of the franchise, capcom announced that in the middle of this year both Resident Evil 2 and 3 Remake as Resident Evil 7 will be relaunched to the market with versions for the current generation of consoles, PlayStation 5 and Xbox Series X|S.

This update will not have new content but visual and performance improvements. Unconfirmed yet, it is likely that the version of PS5 has the haptic feedback of the DualSense.

Resident Evil 2, 3, and 7 are coming to PlayStation 5 and Xbox Series X|S with visual enhancements later this year! 🌿

Those who currently own these games on PlayStation 4 and Xbox One will be eligible for a digital upgrade at no additional cost. pic.twitter.com/MNPZcZBl7i

This update will be completely free for those who own the PlayStation 4 and Xbox One versions, but Capcom also confirmed the release of a free patch for PC.

Pamela Anderson Teams Up With Netflix For Upcoming 'All-Around' Documentary

Thu Mar 3 , 2022
Pamela Anderson is ready to tell her story. Today, Netflix announced the upcoming release of a new documentary centered on Anderson, which has been in the works for several years, and will find “the pop culture icon confronts the record as she looks back on her career path and personal […] 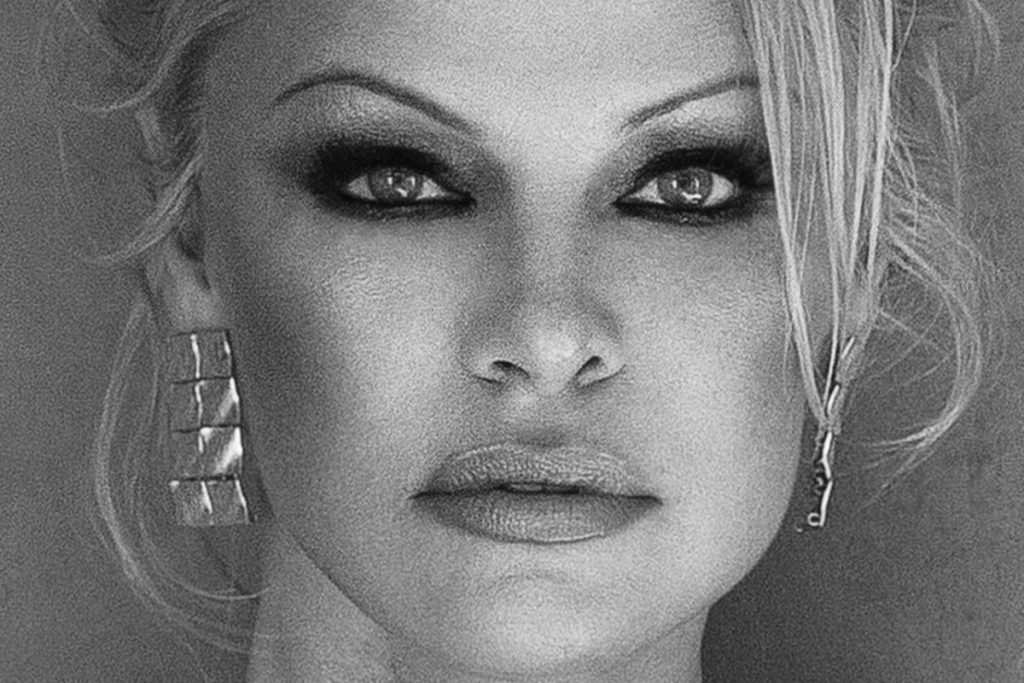