Sister Anna Zainchkovska is one of the 3 million people who have had to flee Ukraine since the Russian occupation began on February 24. She left kyiv to save her mother, elderly and recently operated, before the possibility of the conflict breaking out, as it finally did. She left her mother in Poland, along with her brother, and when she wanted to return to Ukraine the border was closed and she could not enter.

In this helpless situation, she was welcomed by the Congregation of the Servants of the Blessed Virgin Mary of the Immaculate Conception, in the city of Przemysl, on the border of Poland and Ukraine. There, far from being discouraged, she goes daily to the registration center of this city, which is the first point after stepping on Polish soil. She picks up her compatriots who arrive as refugees and gives them warmth, support and shelter.

The nun assures that this situation of pain and war is incomprehensible, but that she “hopes for the good” and is convinced that “the war will end”.

“These days I think how the Lord cries with the Ukrainian people. I cannot understand why this happens and why the Lord allows it, but we trust Him, that He does not leave us, He is the Lord of History and from every evil He always does good. In this time of destruction of houses, of our country, let us not let our faith in the Lord be destroyed because He does not leave us, “he assured through tears.

He also underlined his prayer “for all those who have already died, so that they from Heaven help us and sustain us with the communion of the saints, of the church, with the church that suffers.”

Sister Anna’s situation is especially painful because, despite the heartbreak of having to leave her country, she must remain strong to be able to support and welcome those who come to her home.

As is the case with the Fatsiyevych family. The mother and three children together with the father, who was able to leave because he was the head of a large family, arrived in Przemysl fleeing from kyiv.

It took them time to make the decision to leave the country. His house was left without electricity and they couldn’t heat it, so temperatures reached below zero inside.

So even though they didn’t want to leave their home, their lives in Ukraine, they were forced to. The situation was untenable. The first stop on their way out was the city of Poltava, which was surrounded by Russian troops shortly after they arrived. After a few days of uncertainty and waiting, they decided to return to kyiv, to start out by another, safer route.

When they finally reached Przemysl, they had nowhere to go. They were confused and they were a large group and this made it difficult to welcome them. Among the enormous tide of solidarity that Poland is displaying, the Fatsiyevych family found Sister Anna.

“They found us, we were on the platform and they found us. Sister Anna saw us and understood that we had nowhere to go and we were waiting. She came and asked us if we knew where to go, and if we wanted to go with her. She told us that we could stay one day in his shelter, he gave us shelter and has allowed us to rest a little for now, “said the mother.

In the convent of the Congregation of the Religious Servants of Mary there is a wing enabled to welcome 30 refugees every day. In a large dining room, presided over by a crucifix and a quotation from the Gospel, there are always two long tables prepared with food cooked with care. Ready to satisfy the hunger of those who have been fleeing from horror for days. In the rooms you feel the warmth of those who want to welcome and embrace those persecuted by the bombs.

In an endless rhythm of cleaning and washing, each day the nuns change the sheets and towels of their 30 guests, so that the following can feel at home.

“When you have seen your children get cold and travel for more than 30 hours fleeing from the war, we never thought that the welcome in Poland could be so warm,” said the mother.

And it is that in no shelter in Poland the refugees can stay for more than a day if it is not for justified reasons. With this, the authorities want to prevent too many people from accumulating in these places.

The vast majority of those leaving Ukraine want to wait at the border, they want to believe that the conflict will end soon and they will be able to return home soon. None of them had planned to emigrate, which is why they reject the idea of ​​starting from scratch in another country to which they have nothing to do and whose language and customs they do not know.

The response of all of Poland to this unprecedented humanitarian crisis is impressive, a response in which the collaboration of the Church is essential to provide support, welcome and hope in the face of a war that for the moment does not seem to end.

Mon Mar 21 , 2022
While Russia’s invasion of Ukraine continues and is almost a month in the making, the situation is becoming more desperate among Ukrainians who have not been able to leave their country and are seeing everything being destroyed. The army has already killed hundreds of civilians, including more than a hundred […] 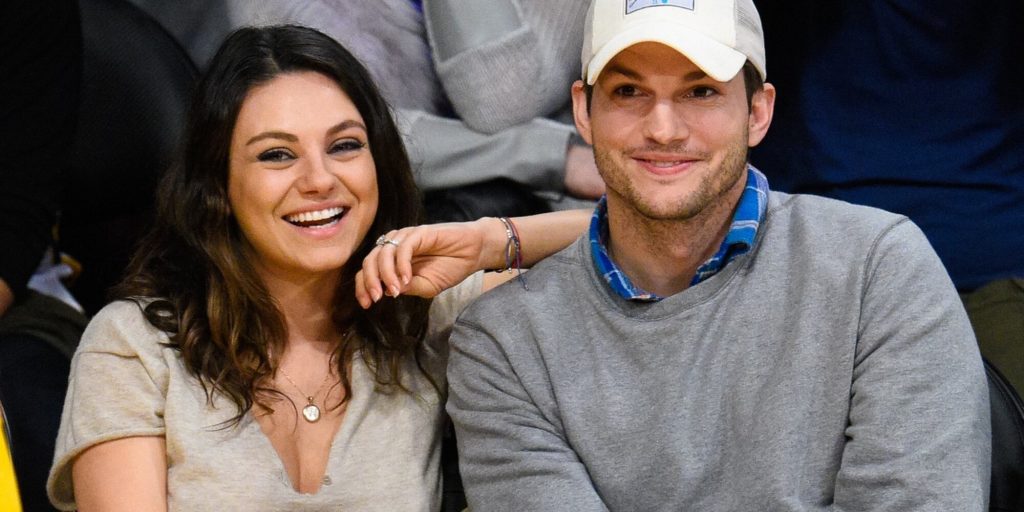