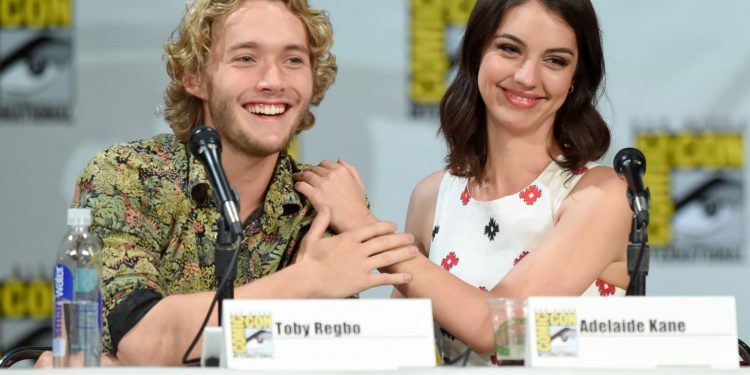 Well, Netflix Lifers, we’ll be saying goodbye to another CW show come 2022. Reign, the anachronistic royal drama about Mary, Queen of Scots, which aired from 2013-2017, is nearing the end of its stay on Netflix.

As fans of the network know, the streamer has been home to The CW’s original series since an output deal was signed between Netflix, Warner Media, and ViacomCBS in 2011. This deal is the reason a steady stream of CW content has landed on the platform for its eager subscription basis for a decade and counting.

Netflix made CW shows like Riverdale household favorites despite low returns during their first season air dates. In fact, many of The CW’s shows have enjoyed viewership boosts from dropping on the streamer days after their season finales concluded.

The platform has also been the streaming home for CW series that have finished their run. But in 2019, when Netflix and the co-owners of the network didn’t re-enter their output agreement, a new status quo was established.

Netflix will retain its licensing rights to past and currently airing CW originals until five years after their final seasons drop on the streamer while new shows will now be housed on HBO Max.

When is Reign leaving Netflix?

According to What’s on Netflix, Reign‘s five year stint expires Monday, September 5, 2022. So newcomers to the series and OG fans have a year to watch all four seasons on Netflix before they leave the streamer.

Where will the show be going next? Likely HBO Max. As the new streaming home for CW original series, it’s the surest bet for Reign‘s next online platform. However, that’s not set in stone nor is it confirmed as of yet.

We’ll keep you posted on more news regarding what’s coming and leaving Netflix from CW originals to the latest movies. Stay tuned to Netflix Life!

Is Bitopia a Deception or an Intelligent Automated Trading Software?