Record Of Ragnarok Season 2 Release Date, Cast and Every Update 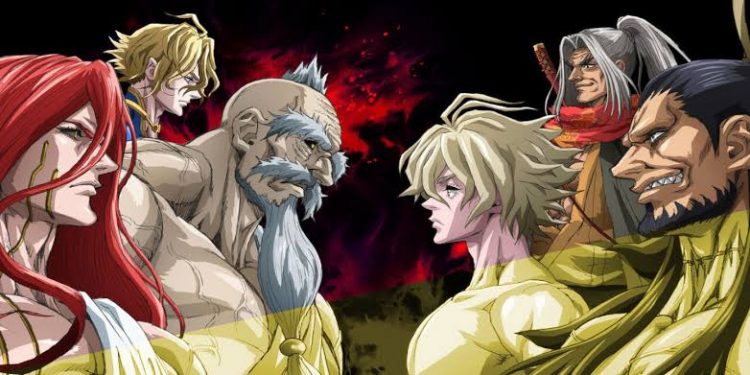 Record Of Ragnarok built up a huge fan base over time. Based on the manga by Shinya Umemura and Takumi Fukui, the Record Of Ragnarok received much heat from the audience since the anime changed a lot of stuff from the manga. Also, the anime stayed in certain controversies too. However, with Season 2 in production, fans are excited.

Season 1 established a universe where the fate of humankind is uncertain. Once in 1000 years, the chamber of God opens up and analyses the activities of humans over the last Millenium.

As it decides that humans deserve no redemption and have to be killed off, Valkyrie Brunhilde takes the responsibility of sparing humankind. What follows are epic battles that will decide if humankind will perish or stay.

There were speculations about Season 2 arriving on Netflix in July. Season 1 met with criticism and bad scores. There’s no confirmation yet about the show’s renewal.

If the show does return, few characters who are expected to be present are Brunhilde (Miyuki Sawashiro), Adam (Soma Saito), Goll (Tomoyo Kurosawa), Lu Bu (Tomokazu Seki), and Randgriz (Aya Kawakami). Many other characters may show up too if the creators learn from their mistakes and follow the manga, including everything they left out from the manga chapters followed for Season 1.

Towards the end of Season 1, round 4 of Ragnarok was set in motion. Season 2 will most likely cover the next 3 rounds. Heracles will represent God’s side to avenge Poseidon’s death while on humanity’s side will be Jack The Ripper, history’s most infamous killer.

Round 5, in the manga, featured Shiva (Hindu God of Annihilation) VS Raiden Tameemon (best sumo wrestler ever). Likewise, Round 6 had Zerofuku (Japanese God of Misfortune) VS Buddha. Season 2 will most likely deal with these three fights.

Viewers will be lucky to see Season 2, given the poor response from manga fans. However, creators should learn from the criticisms and set things right in Season 2, which serves as an opportunity to right all wrongs. If done right, the iconic battles will be worth watching.

EXPOSED: Is Kristen Jaymes Stewart Flashes With Another Engagement Ring?