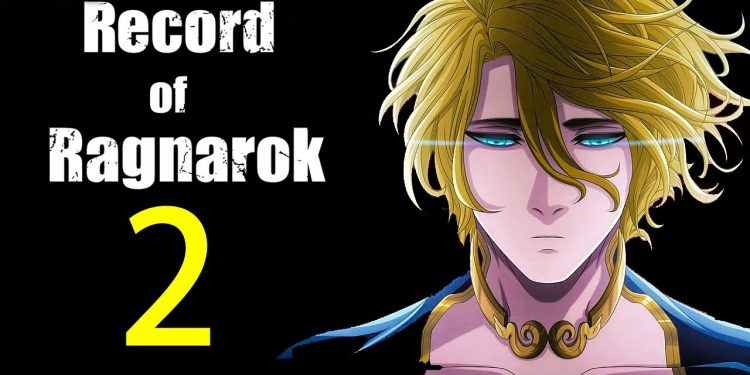 0
SHARES
93
VIEWS
Share on FacebookShare on TwitterShare on WhatsApp

In season 1, fans witnessed a Ragnarok: 13 series of battles between the almighty and humanity. The series questions the existence of humans and Gods in a very different manner. However, in the battle, if Valkyries (the weapons of humanity) reach seven victories, they will conquest 1000 years of existence. On the other hand, if Gods win seven victories, they will terminate humanity. Henceforth, in season 1, three rounds of battles were held with humanity defeating twice. This implies that there are 10 more rounds to witness in Record of Ragnarok Season 2.

In Record of Ragnarok Season 1 Episode 12, the fourth round of battle was staged. The Greek God Poseidon is dead, and Heracles has come forward to represent God’s side. On the other hand, Jack the Ripper, the most infamous killer in history, will represent humanity. In Record of Ragnarok Season 2, we will find out who will win the fourth round. Moreover, fans will also witness the upcoming rounds in the second season.

So far, Netflix hasn’t renewed Record of Ragnarok Season 2. But it left the fans on a cliffhanger in season 1. Therefore, we expect the anime to possibly return. However, the anime was pretty average, receiving a 65 percent score on Rotten Tomatoes.

From the humanity side, we expect to see Jack the Ripper and Raiden Tameemon in Record of Ragnarok Season 2. Besides them, Buddha is on the human side. On the other hand, we will see Heracles from God’s side. Moreover, we will see Hindu God Shiva and Buddhist God Bishamonten in the upcoming season.

We don’t have the official synopsis for the Record of Ragnarok Season 2. But, the second season will open with a duel between Heracles and Jack the Ripper. Later on, Hindu God Shiva will fight with Raiden Tameemon. And then, we will see a historical battle between Buddha and Bishamonten.