We all love a good criminal or gangster movie. It’s movies like these that create the most conflicts and only elevate the story to a higher level. And what’s even better about these movies? It is the people that come and portray the pivotal characters of the story! With that in mind, it is time to once again see the one and only, Tom Hardy star in the new criminal blockbuster “Havoc”!

A Cast you can’t Easily get over

This movie has really brought out a cast you cannot easily get over! Of course, we’ve already told you about the multi-talented Tom Hardy that is starring in the main role. Other than him, there is also Timothy Olyphant, who is best known for some great blockbusters like Hitman, Live Free or Die Hard, Gone in 60 Seconds, and many others.

We also have the well-known Forest Whitaker, who is the main star of Godfather of Harlem. He is also known for movies like The Last King of Scotland, Black Panther, and many others.

Jessie Mei Li also comes in as a part of this movie. Jessie is of course best known for her work in the Netflix hit series, Shadow and Bone.

Other than these guys, some more notable cast members that have been included are people such as Richard Harrington and Luis Guzman. Let us not forget to mention Justin Cornwell, the man known for projects like Training Day, The Umbrella Academy, and others. It’s definitely an unbreakable cast! The movie will be directed by none other than the best of the best, Gareth Evans!

After a drug deal goes wrong, there is an injured detective who must make his way through the criminal underworld to save the son of a well-known politician. Going through all of this mess, he discovers and unravels deep ties of corruption and conspiracies about the criminal organization. These ties then put his city at the highest risk possible. 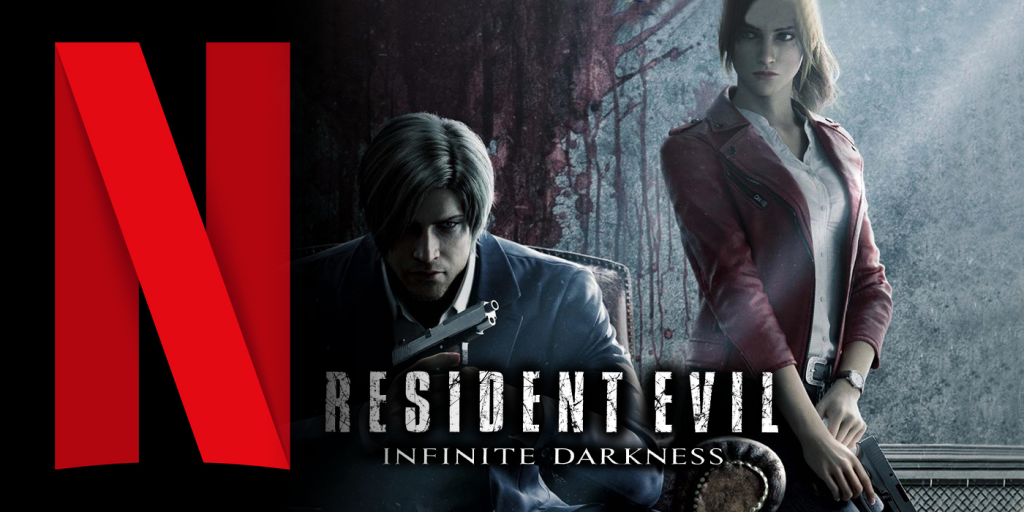