The streaming platform Netflix is going to release Christina Milian’s s 2nd Rom-Com in July 2022 named “Resort to Love”. It is a forthcoming original movie with the theme of comedy and romance. The director of the movie is Steven K. Tsuchida, whereas the writers are Tabi McCartney and Dana Schmalenberg. The producer of the movie is Alicia Keys who owns the production label, that goes with the name “AK Worldwide”. Apart from AK Worldwide, the other producers of the movie are Story Ink, The Malina Yarn Company, Identical Pictures along with Jeremy Kipp Walker and Maggie Malina.

What is the Release Date of Resort to Love?

If you are waiting to get lost in the world of a rom-com movie, then the happy news for you is that it is going to release on Thursday, 29th July 2022 on Netflix. The original version of the movie can be watched by Netflix users across the world this July. The date has been confirmed by the movie makers and many viewers are excited to watch it.

About the Plot of Resort to Love

Erica is an artist who goes through a breakdown in her music career, after which she gets hired for entertaining a wedding on a resort which is located on an expensive exotic island. However, the major twist of the story is that the groom of the wedding is Erica’s ex-fiance. It would be interesting to see how she will manage to handle being around her ex-fiance and entertain him along with his guests during her stay at the resort.

Erica’s role will be played by Christina Milian, whereas, Jay Pharoah will play the role of Jason and Sinqua Walls will portray the character of Caleb. Despite the close release date of the movie, there are very few details about the other cast members of the movie. This rom-com will be the second Netflix original movie that would star Christina Milian. She previously starred as Gabriella in “Falling In Love”, another rom-com movie that was released in the year 2019.

Fri Jul 9 , 2021
Netflix is home to some of the best thrillers of our times. There have been movies that have gone into some serious mystery, making the audience wonder through every visual as to what could possibly happen next. And just like that, there is a movie, a Netflix original, which is […] 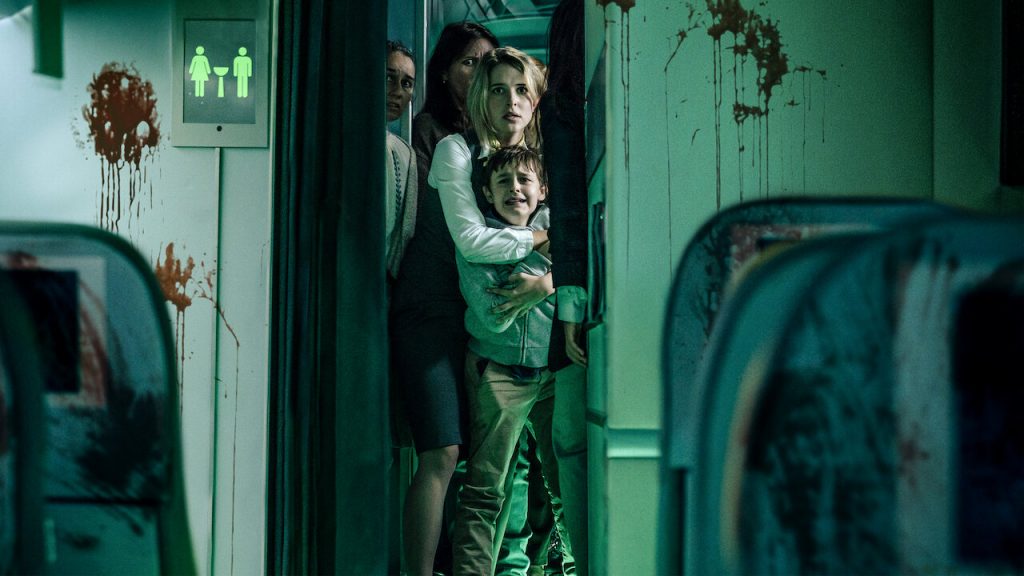