Fr. Juan Manuel Góngora, a Spanish priest who has more than 49,000 followers on Twitter, made a reflection on the grace of God and sin, with only a few seconds left in the semifinal of the Champions League, in which Real Madrid won by 3 to 1 to Manchester City of England.

“When it seems that you can do nothing against sin and grace rescues you. Catechesis made football. Good evening,” the priest wrote on May 4 on his Twitter account.

When it seems that you can do nothing against sin and grace rescues you. Catechesis made football. Good night.pic.twitter.com/suQpm3eUly

Numeral 1999 of the Catechism of the Catholic Church explains that “the grace of Christ is the gratuitous gift that God makes us of his life infused by the Holy Spirit in our soul to heal it from sin and sanctify it: it is the sanctifying or divinizing grace, received in Baptism. It is in us the source of the work of sanctification.

The video that P. Góngora published shows how Real Madrid was saved from conceding a goal when 86 minutes had already been played and Manchester City was winning 1-0.

Midfielder Jack Grealish sped in from the left side of the area and fired a pass into the center of the box that swung past Real Madrid goalkeeper Courtois. At the line, defender Ferland Mendy manages to clear it, albeit with difficulty, and the ball hit City’s Phil Foden, who failed to kick it on goal.

It could have been 2-0 for City and perhaps it would have ensured qualification for the Champions League final.

What followed was the comeback of Real Madrid, who scored at 89 and almost at 91, forcing them to play extra time because they tied the overall result 5-5, since Manchester City won the first leg by 4 goals. to 3.

In extra time Karim Benzema scored from a penalty kick to make it 3-1, the final result with which Real Madrid won 6-5 in the overall result.

Thus, Real Madrid will play the Champions League final on May 28 against Liverpool FC, at the Saint Denis stadium in France.

Thu May 5 , 2022
How did Kim Kardashian and Kanye West go from being the idyllic couple to starring in a divorce marked by harassment and public harassment by him? Well, it seems that it all started when the ‘rapper’s’ pride -we hope Ye can forgive us for this- was damaged by what Kim […] 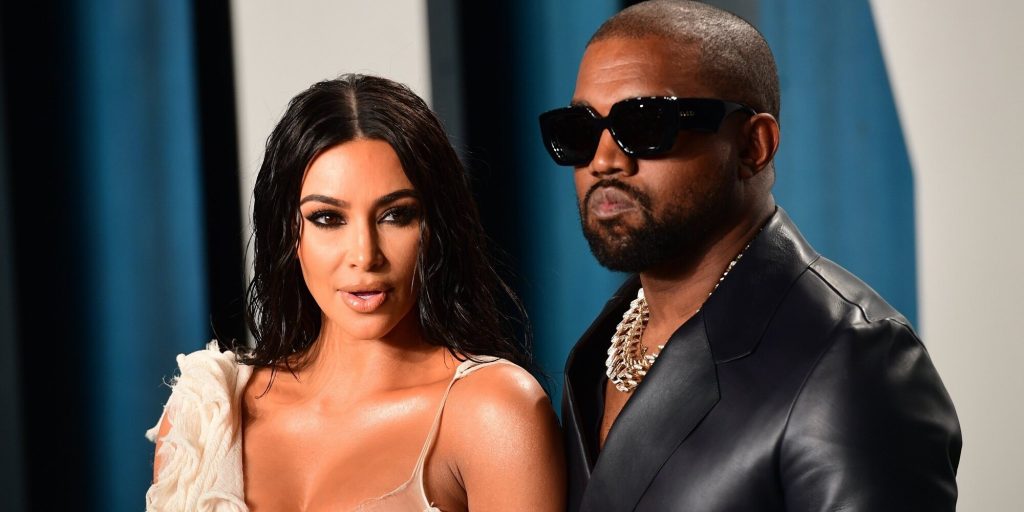