Rafa Nadal is in an exceptional moment of his life after having won a new victory at Roland Garros, and not only for that, but also because it has just been known that he will be a father for the first time together with Xisca Perelló. The two have been seen enjoying a well-deserved vacation on the high seas and it was at that moment that the alarms went off. In addition, it also drew a lot of attention that his wife posed with him after winning this championship, something that is not typical. 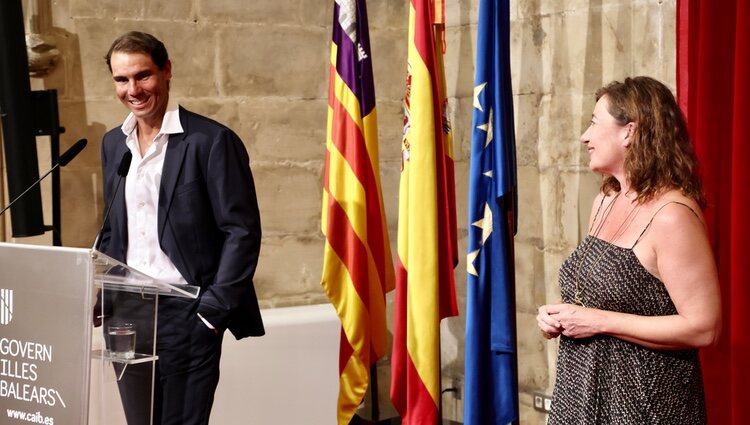 In this appearance he has been with the President of the Govern, Francina Armengol, and the ministers, who have organized a tribute in Mallorca to recognize his career. This act has taken place in the chapel of the Consolat del Mar and there he has been given a lithograph by the Majorcan artist Tomeu Ventayol. Likewise, a short video was shown showing some memorable moments in her history and afterwards Armengol thanked her for the role she has always had in carrying the name of Mallorca throughout the world.

“Nadal is the best ambassador in the history of Mallorcan sport. He is a unique athlete. He is contagious at an international level,” she said, very grateful for everything he means both inside and outside of Spain. In addition, he wanted to highlight his values: “It is worth delving into his person, he has some example values ​​​​for all young people around the world. He always competes honestly and respectfully. Commitment, rigor and discipline are linked to his figure. Today We wanted to pay you a tribute for your commitment to this land”. And beyond that, she has taken into account his commitment, saying: “His social work is very important.” 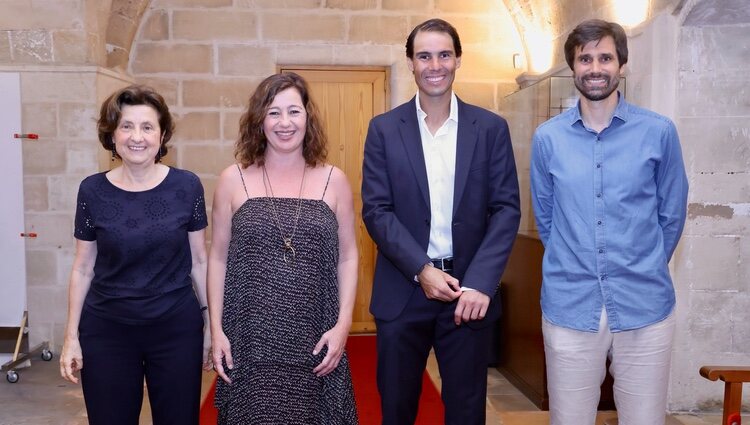 Rafa Nadal receives a tribute from the Balearic Government

This tribute has actually been a break in his more than deserved rest with his family, a parenthesis for a very special reason. And he has also taken the floor, saying how he feels: “For me, being recognized in the Balearic Islands always has a special meaning. This year feels difficult. In recent years I have had more injuries than I should have, but this has made me enjoy more of the island. That’s the positive part of being from a place like Mallorca, of being surrounded by family and friends. They help me on a day-to-day basis. I appreciate the way I’m treated here, with discretion. I think that I have always shown myself as a close person. It is one of the things that makes me lead a full and happy life”.

His possible departure from the pitch

“I don’t like crowded things, but I am very grateful for this act,” added the tennis player. And one of the things that has drawn attention is that despite the fact that he said he would continue fighting, he may leave the field of play due to his injury: “I have gone through a complicated process with my foot and I don’t know what will happen to my career” .

Thu Jun 16 , 2022
A bill that sought to ban therapies to leave the homosexual lifestyle in Colombia has been “filed” and cannot be debated in the current legislature of the Congress of the Republic, said Fernando Vélez, founder of Red Provida Latam. On May 10, Bill 461 was presented in the Colombian House […] 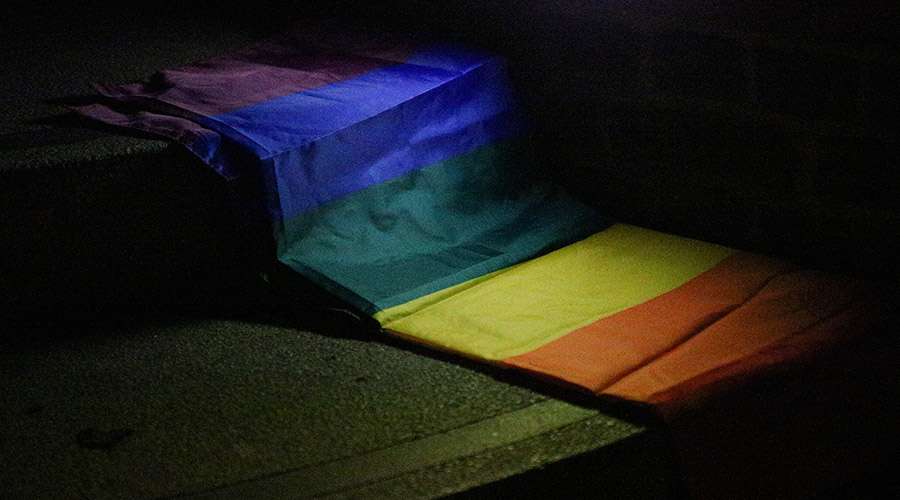