“All’s Well that Ends Well”. Back in 2020, the prominent Political Commentator Dan Bongino shared some news on his health, speaking of which he said he has been detected with a type of blood cancer called Hodgkin Lymphoma and spoke about how he would be entering the phase of chemotherapy treatment. An immense amount of prayers and support from fans was showered and here we are with the good news everyone was waiting for.

Recently, Dan Bongino gave a short update through an Instagram Post where he captioned ” It was a tough road. It’s all over. I hope.” The die-hard supporter of Liberalism and follower of Republicans was diagnosed with Hodgkin Lymphoma after he discovered the huge tumor in the neck which was non-carcinogenic at first but aggravated in the later phase and turned into cancerous. However, With God’s Grace and Technology Advancement, Hodgkin Lymphoma has treatment and can be cured in comparison to Non-Hodgkin Lymphoma which is dreadful and doesn’t have any sort of cure as per the current scenario. Back in October 2020, Dan underwent surgery to get rid of the huge aggravated tumor on his neck and it was successful.

The host of the Dan Bongino show was supported by his true fans’ and the cancer community. He was resilient during his ongoing chemotherapy sessions and treatment while still working for his show which shows the true spirit of Liberalism. It’s unbelievably true that a 46-year-old man diagnosed with a dreadful disease has compassion for his work. Dan Bongino also speaks about his Chemotherapy Session and said that he didn’t feel like eating for 3 days straight.

In these tough days, Dan thanks all his family members especially his wife and the fans who constantly send him to fan mails with notes of “Fast Recovery”. Even those from the Cancer Community shared some tips to relax on these tough days. After his recovery, he was showered with so much love and support which made him bound to “Ring the Bell once again”. One small message for Dan Bongino from our side: Godspeed Dan. You’ve achieved yet another accomplishment. Love and Support from the entire team”.

Wed Sep 22 , 2021
Have you ever been in a situation where you don’t know whether to get angry or laugh out loud? Nikki Bella and Artem Chigvintsev’s son, Matteo, unintentionally broke his dad’s “Dancing with the Stars” trophy. In Bella’s clip, Matteo is seen playing with his dad’s trophy, and all of sudden, […] 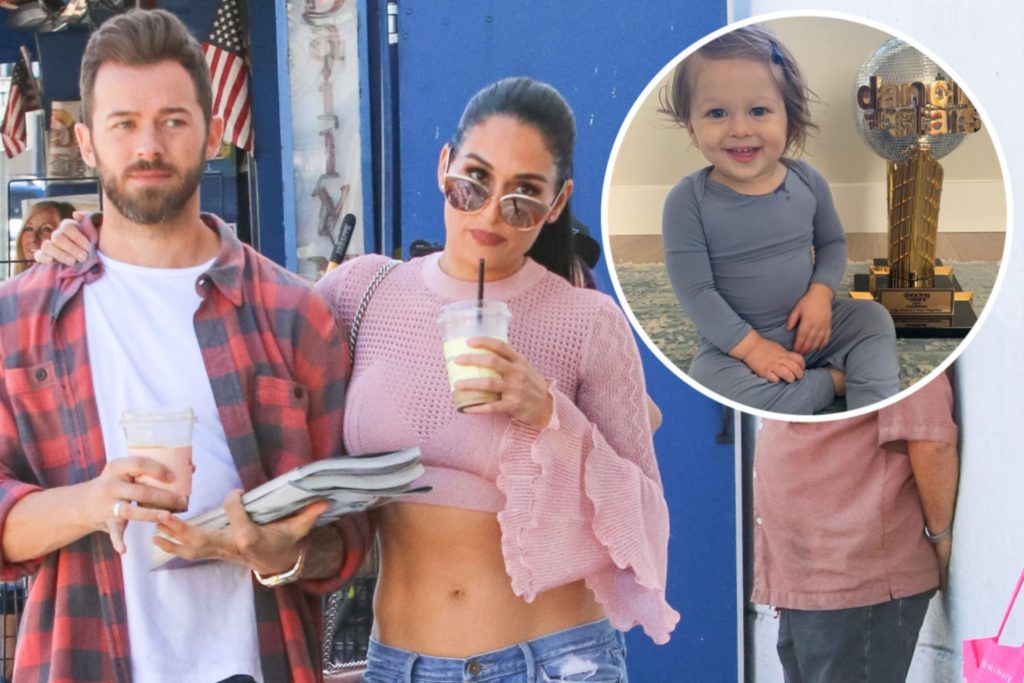