Queen Elizabeth never ceases to amaze. With 70 years of reign behind her and a long and intense life, it seemed that she could not overcome herself, but she has. Her image may be serious and distant at times, especially when she was younger, but there is no doubt that the Monarch has a great sense of humor both in private and in public. 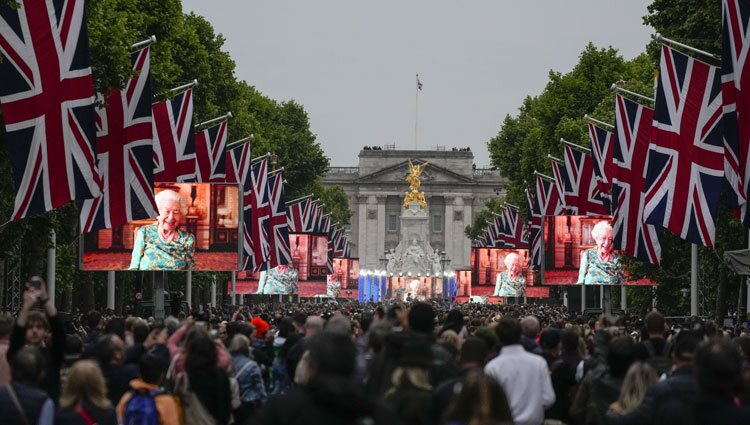 Only in this way can it be explained that he agreed to star in a fun video that has been a complete success and that reminded him of when he participated in a sketch with Daniel Craig as 007 for the opening ceremony of the London 2022 Olympic Games. On this occasion, the video It has served to open the Platinum Party at the Palace, a concert held in front of Buckingham Palace.

If there was a concert at his Diamond Jubilee in 2012, he could not miss the Platinum one. That time the great absentee was the Duke of Edinburgh, who suffered a urine infection after the cruise on the Thames for the 60th anniversary of his reign. This has been the protagonist, Elizabeth II, who has not attended. The Monarch was present at Trooping the Color and symbolically lit the ‘Tree of Trees’. Feeling tired she canceled her appearance for the following day at the Thanksgiving Service in St Paul and no other appearances were contemplated. 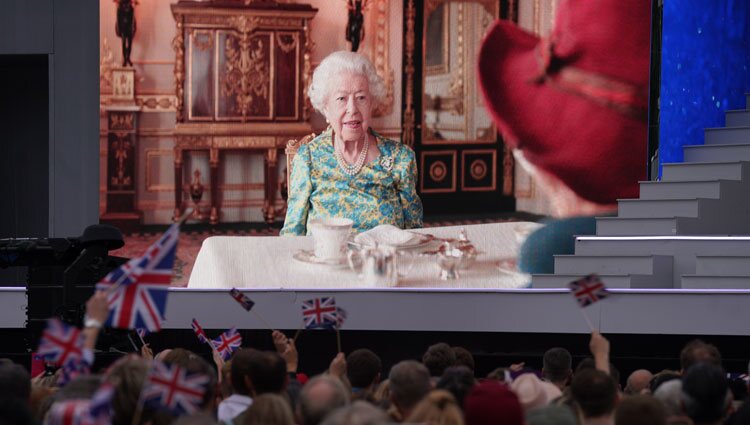 However, the British Royal House does not stitch without thread and kept a surprise. It didn’t take much to convince this incredible Queen, that she didn’t hesitate to lend herself to this sketch that was broadcast live to open the concert. Recorded at Windsor Castle, but simulating Buckingham Palace, in it you can see the Queen having tea with Paddington, the famous bear that is a symbol in the United Kingdom (and not only there), and who is little used to the uses and palace customs does not understand how to behave before the Queen.

After drinking most of the tea, to which the Monarch says it doesn’t matter, and crushing the sweets, Paddington Bear, voiced by actor Ben Wishaw, asks her if she would like some jam sandwiches, which she saves for him. emergencies. Isabel II answers that she does it too and she did not hesitate to open her bag to show that she indeed has them there.

Before the shouts that are heard from outside, the employee of service approaches the window and comments that the concert is about to begin. It is when Paddington takes off his hat, wishes the Queen a happy Jubilee and says: “Thank you for everything”, words answered by a pleased Monarch with “that’s very kind”. And it doesn’t end there because both the Queen and Paddington played together with their spoons in the teacups to the rhythm of the song ‘We Will Rock You’ to connect with the opening, performed by Queen + Adam Lambert.

Queen Elizabeth was able to see it all from television, as were Prince Harry and Meghan Markle, who on the day of their daughter Lilibet Diana’s first birthday decided to keep a low profile and not go to the concert. Those who did attend were Prince Charles and Camilla Parker, the Duke and Duchess of Cambridge and their children Jorge and Carlota, who had been on an official visit to Wales that same day for the Jubilee, the Wessex family, as well as Beatriz de York and Edoardo Mapelli Mozzi and Eugenie of York and Jack Brooksbank. 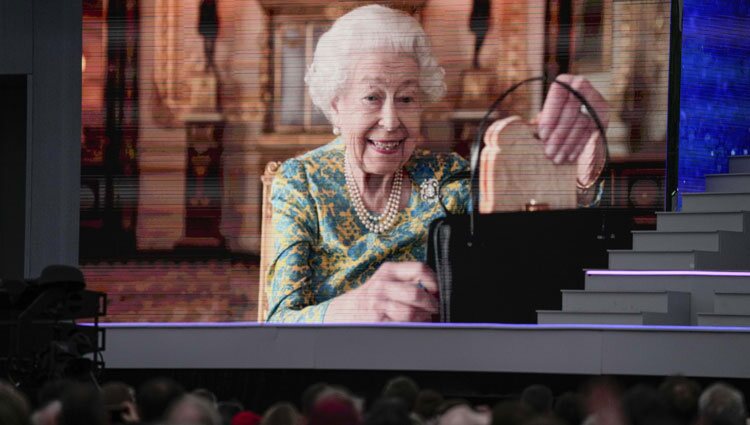 Cardinal to 33 new Mexican priests: They are not "of the world" but of God

Sun Jun 5 , 2022
On the first day of a historic weekend, the Archbishop of Guadalajara, Cardinal José Francisco Robles Ortega, ordained 33 new priests at the Shrine of the Mexican Martyrs, reminding them that they do not serve the world, but God and His People . “They were chosen by God to serve, […] 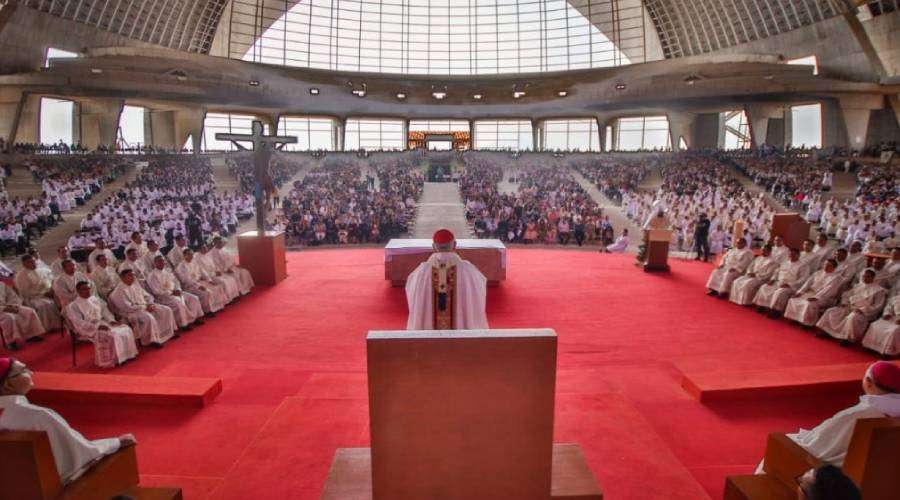