A very interesting month for PS Plus subscribers, where PlayStation adds Ghost of Tsushima’s Legends mode as an additional.

After two somewhat irregular months, PS Plus is preparing an interesting line-up for March with 4 titles, some only for PlayStation 5 and others also for PS4.

For PS5 we have exclusively ghostrunner, the fast-paced first person parkour action game published by 505 Games. A first person adventure in which our sword and reflexes will be the great allies of the day.

It follows him on the list, already for both Sony consoles, Ark: Survival Evolved, the title of management and survival in a world plagued by dinosaurs. The third free game is Team Sonic Racingthe cute racing game with characters from the blue hedgehog universe.

As a surprise for this month, Ps Plus will add legendsthe online cooperative mode of Ghost of Tsushima that works as a standalone adventure, choosing a character class and fulfilling missions while facing waves of enemies.

Are you excited for Dragon Age 4? They will have to keep waiting

Thu Feb 24 , 2022
Since BioWare announced, while still losing people from the development team, that Dragon Age 4 is halfway through its production. Through a new statement through its official blog, BioWare returned to offer news – after a long period of absence – about Dragon Age 4a title announced in mid-2018 and […] 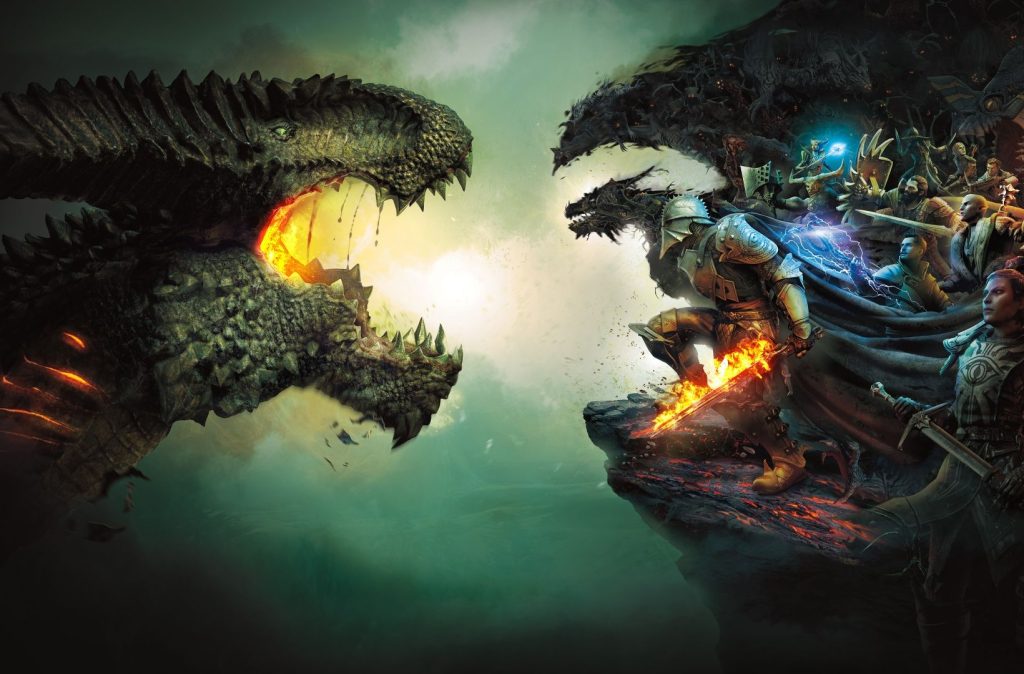