Yes, Prince William has surprised many British citizens by becoming newspaper delivery men for a day, taking to the streets to sell copies of The Big Issue. This surprise appearance took place just under a week after the Platinum Jubilee celebrations of his grandmother, Queen Elizabeth, where he could be seen in the company of his wife Kate Middleton and her three children, Louis, George and Charlotte. 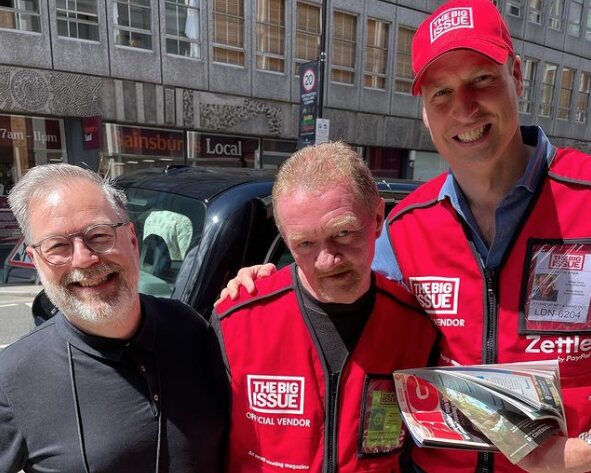 Nobody expected that the heir to the English throne, the second in line of succession, would deal with such a task on the street, but without a doubt it has been a very enriching experience for him. The truth is that there are no official images as such, but those that have come to light have been seen through the social networks of people who did not hesitate to ask for a photo in a circumstance like this.

The Duke of Cambridge wanted to show his support for the social media outlet for a good cause. And it is that there are those who have remembered his mother, Lady Di, very dedicated to social causes, and especially in organizations dedicated to homeless people. The purpose of the newspaper that he has supported is to support homeless people, who are in charge of selling the daily copies. These disadvantaged people receive a fixed monthly salary and thus are encouraged to get out of this situation of poverty, and they do it in a dignified way. Prince William has become the best advertisement for this newspaper, and there is no doubt that sales are sure to increase. 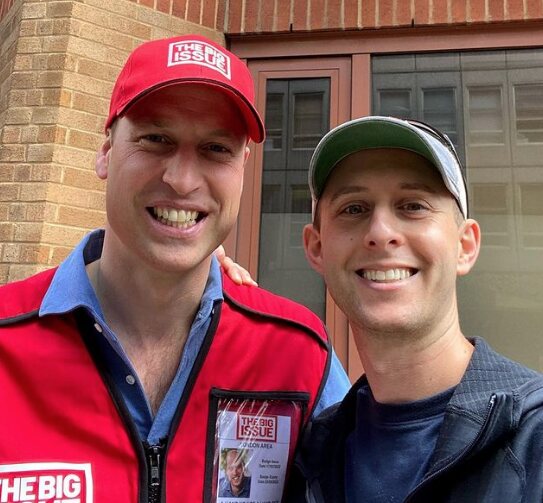 This appearance has taken place in London, and one of the people who has shared a photo with him has said: “An unexpected meeting with Prince William”. Another person via Twitter also wanted to record his opinion about what happened in this meeting: “What a great honor to have a private moment with our future king, who was humble and worked quietly in the background helping those most in need. These kinds of silent acts often go unrecognized.The end of this unique occasion came when the prince asked my brother if he wanted to buy a copy of the newspaper and he replied ‘I have no change.’At which point Guillermo pulled out a POS and charged him with a card”.

But this support for homeless people is not new, because already in 2009 he spent the night sleeping on the street at Christmas to understand the true situation that so many people were going through. On that occasion he was accompanied by several policemen and members of the special air service, and he went quite unnoticed. After this appearance of the Prince selling newspapers was revealed, the medium became a trend in the United Kingdom and most of the comments refer to the Duke of Cambridge in a quite positive way.

First images of Britney Spears and Sam Asghari at their wedding

Fri Jun 10 , 2022
The world woke up yesterday, Thursday, June 9, with totally unexpected news: Britney Spears and Sam Asghari were getting married in a matter of hours. It had been known for months about the couple’s commitment and it was also rumored that they had already chosen a date, but that they […] 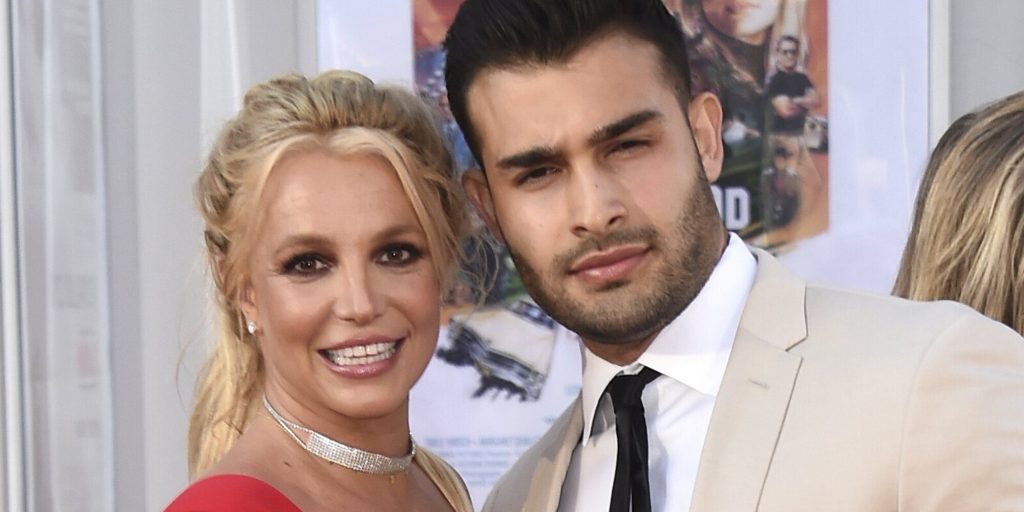