If anyone thought that with their departure from the British Royal House, Prince Harry and Meghan Markle were doomed to irrelevance, they were very wrong. It is true that institutionally they have no weight, but they do have great symbolic importance, which they take advantage of to advance the causes they believe in and to honor people who deserve to be remembered. 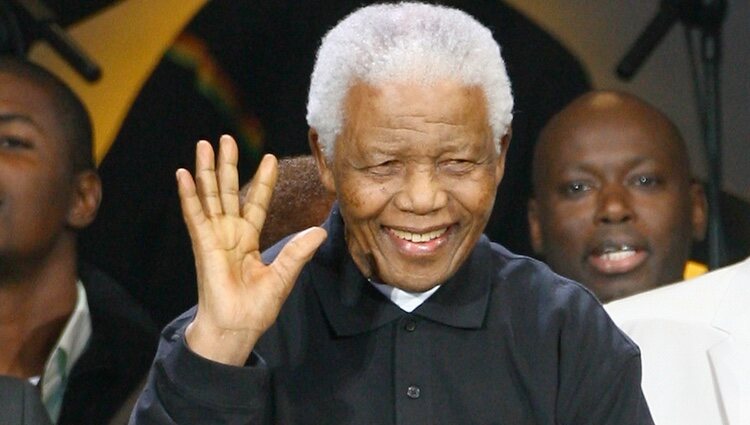 Nelson Mandela in a tribute

One of those people is Nelson Mandela, an unrepeatable man who is honored every July 18 with International Nelson Mandela Day as this is his date of birth. And so, on July 18, 2022, this day was celebrated at a meeting held in the United Nations General Assembly Hall in New York to which Prince Harry and Meghan Markle were invited.

The Duke and Duchess of Sussex appeared dressed in a sober and elegant manner and of course holding hands, a gesture that accompanies them in their public appearances. After the intervention of the mayor of New York, Eric Adams, it was the turn of Prince Harry, who gave a speech on Mandela, but also including climate change, the war in Ukraine or the setback in rights in the United States.

“Those of us who weren’t lucky enough to know Mandela well have come to understand the man through his legacy, the letters he wrote alone in his prison cell, the speeches he made to his people, and those amazing t-shirts he wore. looked,” said the Duke of Sussex, who recalled the image in which Lady Di and Mandela appear in 1997 in Cape Town that Archbishop Desmond Tutu gave him, whom the Sussexes and their son Archie visited on their official trip to South Africa in September 2019.

“When I first looked at the photo, what immediately jumped out was the joy on my mother’s face, even the cheekiness. The sheer delight of communing with another soul so committed to serving humanity,” further adding that that image is on your wall and in your heart every day. “Mandela could still see goodness in humanity. Not because he didn’t see the bad, the injustices of the world because he saw them and lived them clearly, but because he knew we could overcome them,” he also commented. 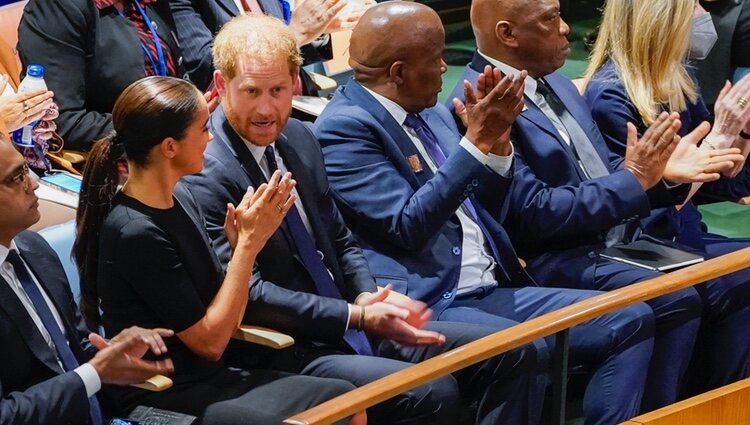 “This has been a painful year in a painful decade,” said the Duke of Sussex, who mentioned the pandemic, the climate crisis, the war in Ukraine, misinformation and “the rollback of constitutional rights here in the United States”, a direct reference to the United States Supreme Court’s reversal of Roe v. Wade on June 24, 2022, repealing the constitutional protection of the right to abortion.

In addition, Prince Harry mentioned his passion for Africa since he first visited it at the age of 13, which served to include a nice mention of his feelings for the Duchess of Sussex: “For most of my life, it has been my lifeline, a place where I found peace and healing again and again. It is where I felt closest to my mother and sought comfort after her death, and where I knew I had found a soulmate in my wife,” said Prince Harry. 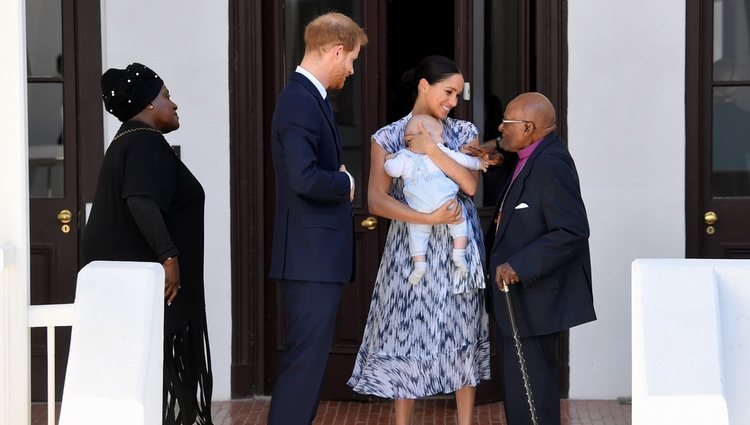 He recalled in this way that he went to Africa where his father took him with his brother after the death of Lady Di, and that it was in Africa where the trip took place in which Prince Harry and Meghan Markle realized that they were made one for each other.

Important doctor regrets "resistance" to the Church's doctrine on contraceptives

Tue Jul 19 , 2022
Dr. José María Simón Castellví, President Emeritus of the International Federation of Catholic Medical Associations (FIAMC), lamented the resistance of some to follow the Catholic Church’s teaching on contraception, a topic that Pope Saint Paul VI spoke about in his encyclical Humanae Vitae. In an article titled “Resistance to Humanae […]