The priests of the Archeparchy of Kiev-Galitzia, in the Ukraine, went to the bomb shelters where the local faithful are sheltered, to celebrate Mass and bring the hope and consolation of the Church.

A few hours ago a publication by the Archeparchy of Kiev went viral where a priest can be seen celebrating Mass in a nuclear shelter. The priest is next to a group of Ukrainian civilians who accompany this moment by praying.

The publication reads the following message: “The church is with its people. The priests of the Archeparchy of Kiev are in the shelters together with their faithful, serving them spiritually and socially!”

The images went viral after the Major Archbishop of Kiev-Galitzia and Primate of the Ukrainian Greek-Catholic Church, Msgr. Sviatoslav Shevchuk, announced in a video message that given the impossibility for the faithful to go to the Church in Kiev, the Catholic priests would go to the shelters to celebrate Mass.

“Greetings from the Ukrainian Kiev! Today is Sunday February 27, 2022. We have survived another horrible night. The day comes, the morning comes. After darkness comes light, just as after death comes resurrection, which we all celebrate today radiantly”, said the Prelate.

The priest reported that while many worshipers in Ukraine “will celebrate the Risen Christ, residents of Kiev will not be able to go to church due to the curfew imposed by the government, which orders everyone to stay home due to the threat to their lives” that represent the military confrontations.

Faced with this difficult reality, Bishop Sviatoslav Shevchuk assured that “the Church will come to the people. Our priests will go underground, they will go down to the bomb shelters, and there they will celebrate the Divine Liturgy. The Church is with her people!”

“The Church of Christ brings the Eucharistic Savior to those who are going through critical moments in their lives, who need the strength and hope of the resurrection,” he added.

The Ukrainian Greek-Catholic Church, to which 14.1% of the people in Ukraine belong, is in full communion with Rome.

In the video message, Msgr. Sviatoslav Shevchuk thanked all the people who defend and help Ukraine, the government, the army, and especially the State Emergency Service of Ukraine, who are putting out “hundreds of fires throughout Ukraine”.

Also, he thanked the initiatives of prayer and help of the bishops of the world; and he called to continue praying for Ukraine, in particular, he asked the faithful to go to Mass, go to Confession and receive Communion for those who cannot do so.

“I would like to ask all those who have the opportunity to go to church: go to the Divine Liturgy! Today, go to Confession. Everyone receive Communion”, he said and called to “sacrifice Holy Communion for our soldiers”.

“Today our life is in your hands. Sacrifice yourself for the wounded, for the discouraged, for the refugees who are on the roads during this crooked war in Ukraine,” she concluded.

Tue Mar 1 , 2022
The Observatory for Religious Freedom and Conscience recently shared the testimony of Benjamin, a young persecuted Christian who fled from Iran to Europe, revealing the suffering of converts in the majority-Islamic country. Benjamin, 22, pointed out that Iran “is a dictatorship. Everything there is dictatorial.” “When I converted from a […] 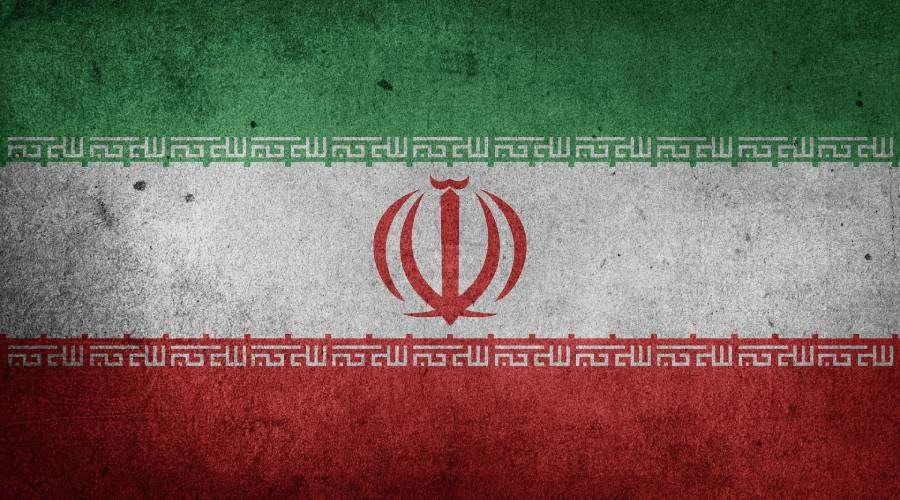