Fathers Josaphat Kovaliuk and Toma Kushka, as well as other Basilian priests in kyiv, celebrated the Divine Liturgy in the metro of the Ukrainian capital.

The metro of the Ukrainian capital is now used as a bomb shelter, the Kyivan station is home to many people and there are even those who live there for safety. And although the priests had come to that place as a refuge on other occasions, this was the first in which they decided to celebrate the Divine Liturgy and offer themselves to confess the faithful.

The Divine Liturgy in the Greek Catholic Church the celebration of the Mass in the Eastern rite.

Fr. Josafat assured the website of the Ukrainian Greek Catholic Church that “most people reacted positively to this initiative and prayed with great pleasure with us. And although the participants in the liturgy were from various denominations, we felt a unity in prayer to the One God.”

The Greek Catholic priest also stated that it was a special moment because he was able to be with those who need support, pray for the end of the war and for peace in this land.

And while Fr. Josafat celebrated the Divine Liturgy, Fr. Toma listened to confessions and offered support and encouragement to those who came to speak with him.

The Basilian sisters helped and accompanied the priests in this moment of prayer in Kyivan.

“During the war, Basilian sisters Yelena from Zhytomyr and Yelysaveta from Lviv serve in our church. Our priests often visit the metro stations with them, to talk to people, to support them spiritually, to administer the Sacrament of Penance,” explained Fr. Josafat.

He also expressed his gratitude to the Basilian sisters for their help in his spiritual ministry, and also to the volunteers for their service in this difficult time.

And although this was the first celebration of the Divine Liturgy in the Kyivan metro station, these Greek Catholic priests assured us that it will not be the last.

“We do pastoral visits almost every day and from now on we plan to celebrate a Divine Liturgy once or twice a week. We also want to visit other stations,” he stated.

Tue Mar 29 , 2022
Less and less is missing for the birth of the twins of Georgina Rodríguez and Cristiano Ronaldo, and she has shown how they are preparing for such a special moment. The family, which already has four children, will be expanded very soon, and despite the fact that they are already […] 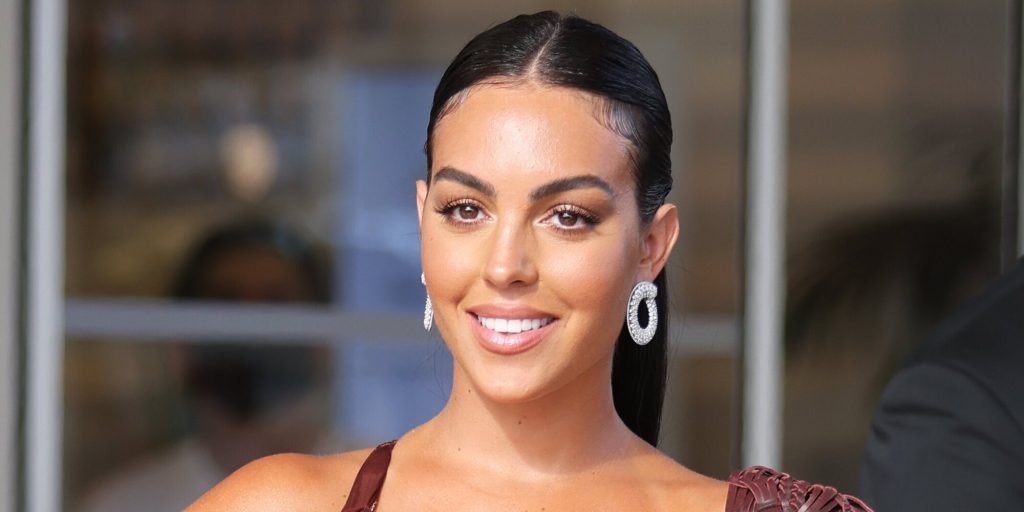