The Archbishop of Natal (Brazil), Monsignor Jaime Vieira Rocha, decided to suspend from all his ministerial functions a priest who had had a homosexual affair with the boyfriend of a marriage he celebrated a few years ago.

“Having learned of the facts that came to light and that involve Fr. Júlio Cezar Souza Cavalcante, the Archbishop of Natal, Msgr. Jaime Vieira Rocha, determined remove the aforementioned priest from all his ministerial functions exercised in the Archdiocese of Natal”, indicates a note from the archdiocesan press office.

The decision was made “so that the facts can be investigated and the pertinent measures taken.”

The Prelate also determined that a preliminary investigation be opened, “as established by Canon Law, so that investigation of possible responsibilities”.

In recent days, an audio recording was broadcast on social networks in which Fr. Júlio Cezar could be heard admitting to having had sexual relations several times, between 2010 and 2012, with the boyfriend of the marriage he celebrated some time later.

In the audio you hear the person who would be the priest asking his wife for forgiveness.

According to the Brazilian newspaper Tribuna do Norte, another priest, Fr. António Murilo de Paiva, parish priest of Parnamirim, increased the controversy by trying to defend Fr. Júlio Cezar in a recent homily.

“The priest did everything canonically correct. The event happened before the marriage. She confessed and asked her boyfriend to confess to another priest. He celebrates the marriage. Perhaps that was where the slip was,” said Fr. Murilo de Paiva.

The note from the Archdiocese of Natal concludes by praying “to the good Lord let everything be clear and that, for the good of the people of God, may peace reign in our hearts”.

Today in some countries the Feast of Jesus Christ, High and Eternal Priest is celebrated

Thu Jun 9 , 2022
On the Thursday after the Solemnity of Pentecost, the feast of “Jesus Christ, High and Eternal Priest” is celebrated in some countries. Origin and development This festivity has its origins in the celebration of the priesthood of Christ that has always been carried out in the Church, but that in […] 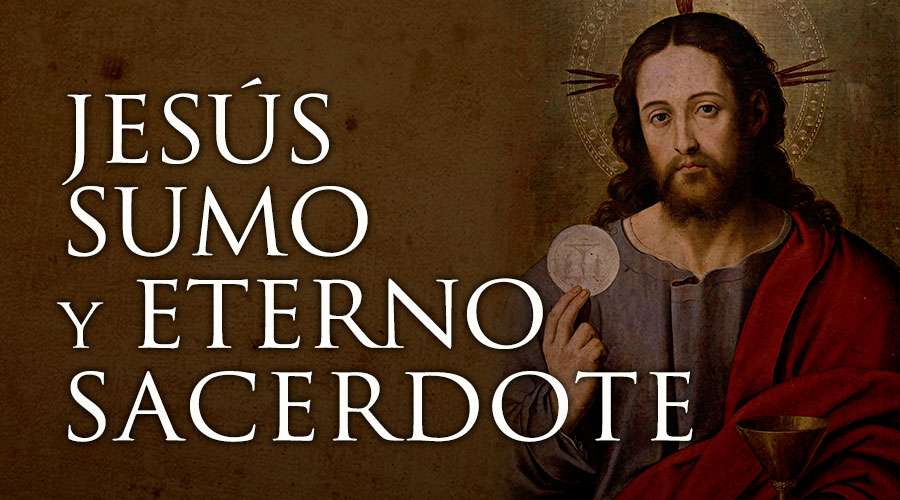