Before being elected as the leader of Ukraine with more than 70% of the votes, Volodymyr Zelensky had a long artistic career as an actor and comedian. And, in the midst of the tragic war between Russia and his country, some of his most notorious works have come to light.

Zelensky has appeared in several national series and films. An example of this is the fiction ‘Servant of the People’, starring him and whose plot criticizes the corruption of the Ukrainian government. In addition, he participated in the Ukrainian edition of ‘Dancing with the Stars’ in 2006, taking first place. But, if there is a project that stands out from the rest, that is his role in the animated films ‘Paddington’ and ‘Paddington 2’, where he doubles the endearing Peruvian bear in love with jam in his Ukrainian version.

Until today I had no idea who provided the voice of @paddingtonbear in Ukraine. Speaking for myself, thank you, President Zelenskiy. #PaddingtonBear https://t.co/5VaMi201Fs

The person in charge of giving this information has been Hugh Bonneville, who has also been part of the feature films playing the adoptive father of the bears: “Until today I had no idea who had been the voice of Paddington in the Ukraine. Speaking for me, thank you , President Zelensky,” he writes in a tweet showing his support for Ukraine.

Sean Penn prepares a documentary of the war

About the war that Vladimir Putin, president of Russia, has started in Ukraine Sean Penn is preparing a documentary. According to a statement released by the Office of the President through the Ukrainian embassy, ​​the filmmaker is doing a great job: “Sean Penn is showing the courage that many others have lacked, in particular some Western politicians. The more people So, true friends of Ukraine, who support the fight for freedom, the faster we can stop this heinous invasion of Russia.”

When is The Vampire Diaries leaving Netflix in the US?

Tue Mar 1 , 2022
the Vampire Diaries is one of the most famous CW shows and still has an impact on the network even years after it airs. Although the series ended in 2017, it spawned original The spin-off focused on the Krause and Mikaelson families, who in turn spawned their own spin-off called […] 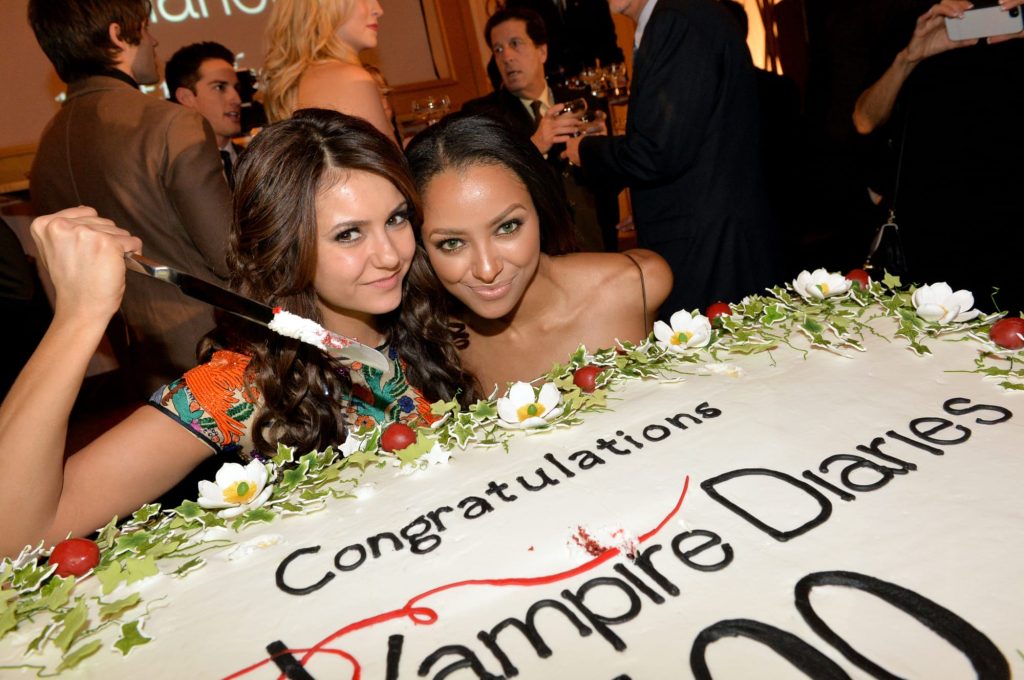