This month marks the 400th anniversary of the canonization of Saint Francis Xavier, one of the first Jesuit missionaries who spread the Gospel in India, Malaysia and Japan.

For this reason, the EWTN network, together with Cristiana Video, has produced the film “Saint Francis Xavier: to the ends of the earth”, which was screened on Saturday, March 5, at the Church of the Gesú in Rome, where the relic of the saint’s right arm.

This church also houses the tomb of Saint Ignatius of Loyola, founder of the Society of Jesus, who was a close friend and inspired the vocation of Saint Francis Xavier. Both were canonized together by Pope Gregory XV in 1622.

The film presents the story of Saint Francis Xavier in a docudrama format, spanning from his early years at university in Paris, where he befriended Saint Ignatius, to his final days as a missionary in East Asia.

Ahead of the screening, Andreas Thonhauser, EWTN Rome Bureau Chief said: “Our time needs role models who inspire us to live a life fully dedicated to Jesus. Saints like Francisco Javier or Ignacio keep the Church alive throughout the centuries”.

The life of the saint

Francisco Javier was born in 1506 in Navarra (Spain). While his brothers were engaged in the military, Francisco followed an intellectual path. He studied Philosophy in Paris, at the Sorbonne, where he later taught after earning his degree.

In Paris, the young man discovered his vocation with the help of his old friend Pedro Fabro and Ignatius, who came to Paris in 1528 to finish his degree and brought together a group of men who sought to glorify God with their lives.

Initially, personal ambition prevented Francis from heeding God’s call. Ignacio’s humble and austere lifestyle did not appeal to him. But the founder of the Society of Jesus, who had undergone a great conversion, often asked Francis the question of Christ: “What will it profit a man to gain the whole world and lose his soul?” (Mark 8:36).

Little by little, Ignatius convinced the young man to abandon his own plans and open his mind to the will of God. In 1534 Francis Xavier, Peter Fabro, and four other men joined Ignatius in taking a vow of poverty, chastity, and dedication to spreading the Gospel through personal obedience to the Pope.

In 1537, three years after Javier was ordained a priest, the King of Portugal asked the Pope to send missionaries to his colonies in India.

When he turned 35, Javier set sail for Goa, on the western coast of India. There, however, he found the Portuguese settlers dishonoring the Church by his misbehavior.

This prompted the Jesuit to act. He spent his days visiting prisoners and the sick, gathering groups of children to teach them about God, and preaching to both Portuguese and Indians. Adopting the lifestyle of common people, he lived on rice and water in a hut with a dirt floor.

Xavier’s missionary efforts were often successful, although there were more difficulties in converting the upper classes and he met opposition from Hindus and Muslims. In 1545, he extended his efforts to Malaya, before moving on to Japan in 1549.

Mastering Japanese, Francis instructed the first generation of Japanese Catholic converts. Many said they were willing to suffer martyrdom rather than renounce the faith brought by the distant Jesuit.

San Francisco Javier became ill and died on December 3, 1552, when he was looking for a way to enter China.

Translated and adapted by Almudena Martínez-Bordiú. Originally posted on CNA.

Mon Mar 7 , 2022
Helen Mirren recently came under fire for her role in ‘Golda’, a biopic in which she will play Israeli Prime Minister Golda Meir. Both its director, Guy Nattiv, and others responsible for the film belong to the government’s religion, but, on the other hand, the British actress is gentle, which […] 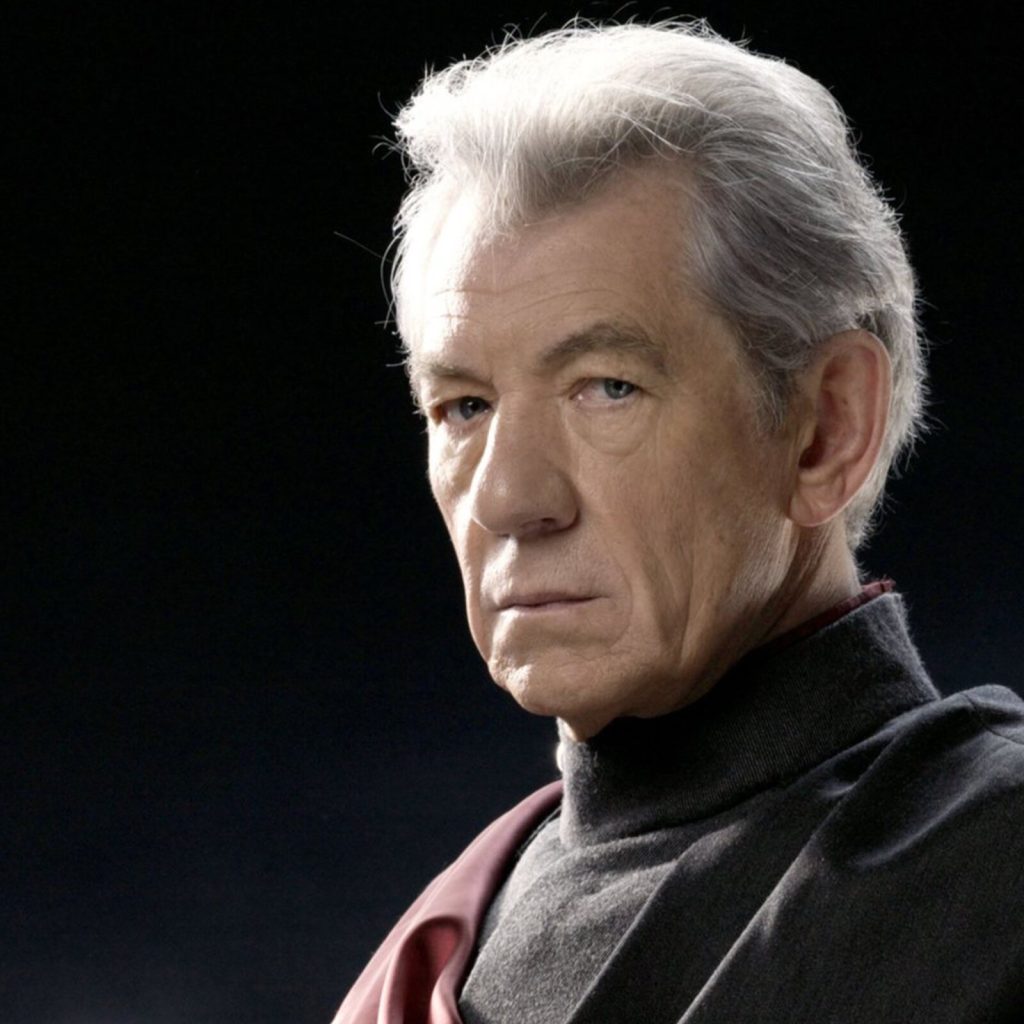