After spanning three seasons, fans are wondering about the CW’s sports drama, All American Season 4. Not only has the third season finished airing on the CW network, but it is also streaming on Netflix now. The first two seasons of the show received a good response from the audience as well the critics. Based on the life of American football player, Spencer Paysinger, the show stars Daniel Ezra as Spencer James in the show. When will the fourth season release and what will it be about? Here’s what you can expect from the show and how can season 4 conclude.

The CW Network has renewed All American Season 4 even before concluding the third season. All American Season 1 was released in October 2018 and gained a positive response from the viewers. However, after the second season’s release in 2019, the show’s popularity shifted to another level. All American Season 3 finished airing on July 19 and was available to stream on Netflix on July 27. Well, the fourth installment is scheduled to release on October 25, 2022, at 8 PM ET on the CW network. We can only predict a Netflix release date for the show once it finishes airing on the CW. Henceforth, Netflix streamers will have to wait a little longer for the announcement.

Predicted Ending for the Show

Since the beginning of the show, we have always witnessed a rivalry between Crenshaw and Beverly. However, the show creators delayed the championship game until All American Season 4. We are equally curious as you are to know who will win the championship. Spencer James played for New Beverly for two whole seasons after coach Baker recruited him. Eventually, he ended up returning to South Crenshaw and decided to save the school.

The whole third season focused on building a face-off between Crenshaw and Beverly. Not only did the teams fought with each other, but they also developed fights between themselves on both sides. Since Crenshaw has Spencer, the best football player among both teams, they have a high chance of winning. Moreover, Spencer and Billy are quite familiar with the opposite team. This adds to another factor in their winning. On the other hand, New Beverly is an overall good team. Underestimating them would be a mistake.

Will There Be A Season 4 of Manifest on Hulu

Mon Aug 16 , 2021
After leaving the audience on a cliffhanger, NBC cancels Manifest Season 4. The creator Jeff Rake as well as the fans were quite disappointed with this news. Although the show was doing well and was receiving appreciation, NBC canceling the show is still a mystery. But creator Jeff Rake has […] 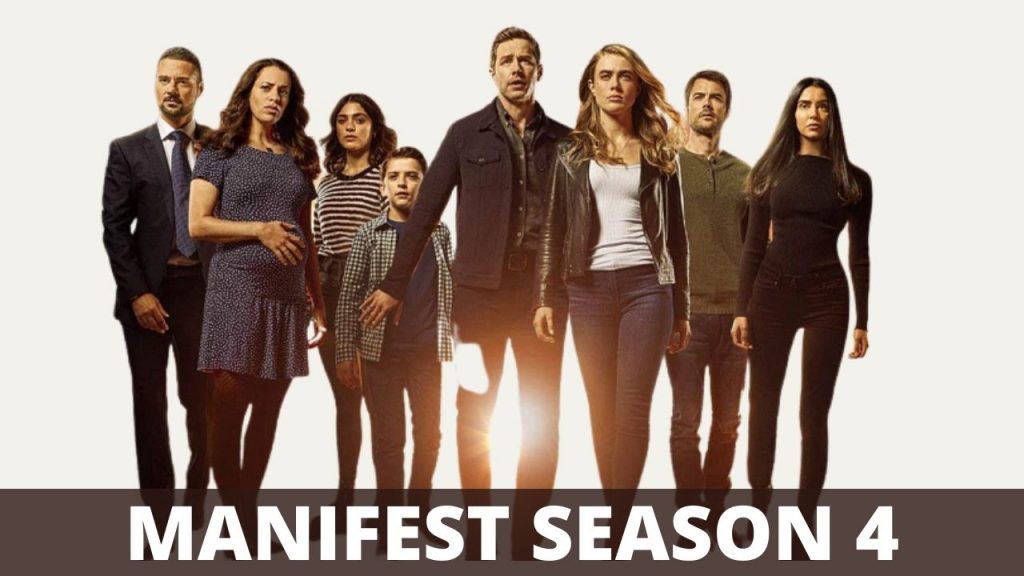