Pope Francis wrote a new letter to the controversial American Jesuit priest James Martin, known for his dedicated ministry to what he calls “LGBT Catholics.”

When asked about “What would you say is the most important thing that LGBT people should know about God?”, Pope Francis said that “God is a Father and does not deny any of his children. And God’s ‘style’ is ‘closeness, mercy and tenderness’”.

“On this path you will find God,” the Pope said.

To the question “What would you like LGBT people to know about the church?”, Pope Francis said that “I would like them to read the book of the Acts of the Apostles. There is the image of the living Church.”

Fr. James Martin’s last question to Pope Francis was “What do you say to an LGBT Catholic who has experienced rejection from the church?”

The Holy Father said that “it would make him see that it is not “the rejection of the Church” but of “persons of the Church”. The Church is a mother and summons all her children. Cf. the parable of the guests at the party: ‘just, sinners, rich and poor, etc’”.

“A ‘selective’ Church, a ‘pure blood’ Church, is not Holy Mother Church, but a sect,” he said.

At the end, Pope Francis told the Jesuit priest: “Thank you for everything you do. I pray for you, please do it for me. May Jesus bless you and the Holy Virgin take care of you.

What the Church teaches about homosexuality

Catholic teaching on homosexuality is summarized in three articles of the Catechism of the Catholic Church: 2357, 2358 and 2359.

In these articles the Church teaches that homosexuals “must be received with respect, compassion and sensitivity. Any sign of unfair discrimination against them will be avoided.”

Homosexuality as a trend is “objectively disordered” and “is for most of them (homosexuals) a real test.”

Supported by Sacred Scripture, Tradition has always taught that “homosexual acts are intrinsically disordered”, “do not proceed from a true affective and sexual complementarity” and therefore “cannot receive approval in any case”.

“Homosexual persons are called to chastity” and “through the support of disinterested friendship, prayer and sacramental grace, they can and must gradually and resolutely approach Christian perfection.”

'The Umbrella Academy': New posters could reveal big changes from the comics

Mon May 9 , 2022
‘The Umbrella Academy’ has released new posters that advance some details of the third season. The new installment of the series based on the comics by Gerard Way and Gabriel Bá will take references from the third volume, titled ‘Umbrella Academy: Hotel Oblivion’. The individual posters published on the networks […] 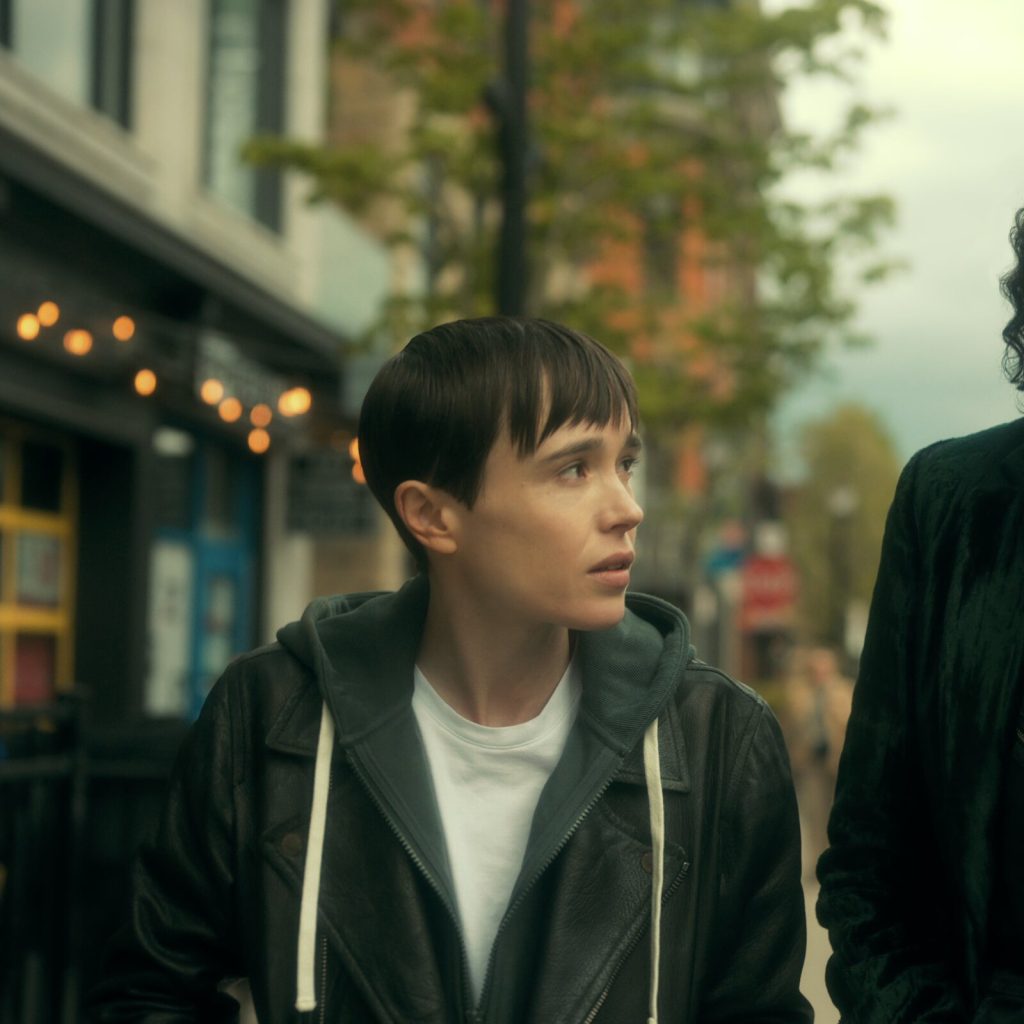