Leading the Angelus prayer this June 29, Solemnity of Saint Peter and Saint Paul, Pope Francis warned that “the path of faith is never a walk” but rather “it is demanding and sometimes arduous.”

Reflecting on the Gospel of the Solemnity of the Holy Apostles, patron saints of Rome, the Pope stressed that “the words that Peter addresses to Jesus: ‘You are the Christ, the Son of the living God’ is a profession of faith, which Peter pronounced not on the basis of his human understanding, but because God the Father inspired it”.

Along these lines, the Pope explained that this profession of faith “for the fisherman Simon, known as Peter, was the beginning of a journey: in fact, it would take a long time before the impact of those words entered deeply into his life. , fully involving him.”

In this way, the Holy Father stressed that Saint Peter and Saint Paul also went through a “learning of faith” that is “similar to that of each one of us”.

“We also believe that Jesus is the Messiah, the Son of the living God, but It takes time, patience and a lot of humility so that our way of thinking and acting fully adheres to the Gospel”, he pointed out.

Likewise, the Holy Father stressed that “the apostle Paul also went through a slow maturation of faith, experiencing moments of uncertainty and doubt.”

In this sense, the Pope recalled when Saint Paul met the Risen Christ on the road to Damascus “which made him go from persecutor to Christian, it should be seen as the beginning of a path in which the Apostle faced crises, failures and the constant torment of what he calls a thorn in the flesh.”

In light of these experiences of the holy apostles Peter and Paul, the Pope invited two questions to be asked: “When I profess my faith in Jesus Christ, the Son of God, do I do so with the awareness that I must always learn, or do I presume that ‘I have it all figured out’? And in difficulties and trials, do I get discouraged, do I complain, or do I learn to make of them an opportunity to grow in trust in the Lord?

“May the Virgin Mary, Queen of the Apostles, teach us to imitate them by advancing each day on the path of faith,” concluded Pope Francis.

Here is the Gospel commented by Pope Francis:

13When Jesus arrived in the region of Caesarea Philippi, he asked his disciples this question: “Who do men say that the Son of man is?”14They said: “Some, that John the Baptist; others Elijah, others Jeremiah or one of the prophets.”fifteenHe says to them: “And you, who do you say that I am?”16Simon Peter answered: “You are the Christ, the Son of the living God.”17Jesus replied, “Blessed are you, Simon, son of Jonas, for flesh and blood has not revealed this to you, but my Father who is in heaven.18And I in turn tell you that you are Peter, and on this rock I will build my Church, and the gates of Hades will not prevail against it.19I will give you the keys of the Kingdom of Heaven; and whatever you bind on earth will be bound in heaven, and whatever you loose on earth will be loosed in heaven.”

Wed Jun 29 , 2022
Twitter is, for some time now, the social network most reviled by celebrities. Almost since its inception, understood as an uncensored opinion forum, many celebrities have ended up going out the window as soon as a wrong action, a bad word or even a really serious controversy cost them gulps […] 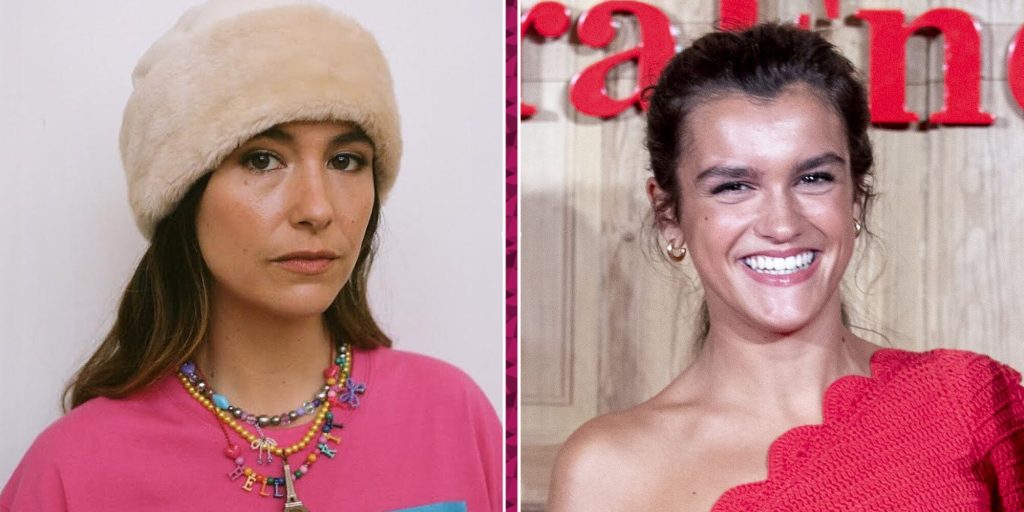