This Ash Wednesday, a day of fasting and prayer for peace, Pope Francis especially thanked the Polish people who are generously receiving the thousands of refugees from Ukraine.

Before concluding the General Audience on March 2, the Holy Father told the Polish faithful, gathered in the Paul VI Hall of the Vatican, that Poland has been the first country “to support Ukraine, opening its borders, its hearts and the doors of their homes to Ukrainians fleeing the war.

“They are generously offering everything they need to live with dignity, despite the drama of the moment. I am deeply grateful to you and bless you with all my heart.”, affirmed the Pope.

In addition, the Pontiff indicated that the Franciscan friar who was translating the synthesis of the catechesis in Polish is Ukrainian and explained that “his parents are currently in an underground bunker, to defend themselves from bombs, in a place near Kiev ” .

Then the Pope, addressing this Franciscan religious -Fr. Marek Viktor Gongalo – said that he is an example because “he continues to do his duty here, with us”, and added: “By accompanying him, we accompany all the people who are suffering from the bombing, their elderly parents and many elderly people who are underground to defend themselves. Let us carry in our hearts the memory of these people.”

Pope Francis thanked the example of this Franciscan friar who works in the Vatican and the generosity of the Polish people towards the refugees from Ukraine. #AudienciaGeneral https://t.co/huzqc8sawz pic.twitter.com/cPKldx3um6

While the Pope spoke moved, the Franciscan, surprised by the spontaneous words of the Holy Father, looked at him in silence and with tears in his eyes.

At the end of the General Audience, among the people who greeted the Pope was also this Franciscan friar, who spoke briefly in private.

Likewise, when greeting the faithful of different languages, Pope Francis recalled that today Ash Wednesday begins the journey of Lent and stressed that it is “an opportunity for conversion and interior renewal in listening to the Word of God, in prayer, in the daily exercise of charity towards others.

The Holy Father also stressed that “our prayer and fasting will be a plea for peace in Ukraine, remembering that peace in the world always begins with our personal conversion, following Christ.”

Today we enter the season of #Lent. Our prayer and fasting will be a plea for #peace in — Pope Francis (@Pontifex_es) March 2, 2022

Finally, the Pope wished everyone that “the journey of Lent, which we begin today with prayer and fasting for peace in Ukraine, leads us to the joy of Easter with hearts purified and renewed by the grace of the Holy Spirit.” .

“I invite you to follow this path of conversion by helping those most in need, doing penance with joy and confident prayer, asking the Lord intensely for the gift of peace. May God bless you!” the Pope concluded.

Chenoa, Merche, Ares Teixidó... Álex Casademunt's friends remember him on the first anniversary of his death

Wed Mar 2 , 2022
A year has passed since the news of Álex Casademunt’s death paralyzed us all. No one could believe that what had started as a rumor on social networks could be a reality but, unfortunately, it was. The popular singer and contestant on ‘OT 1’ died on the spot after suffering […] 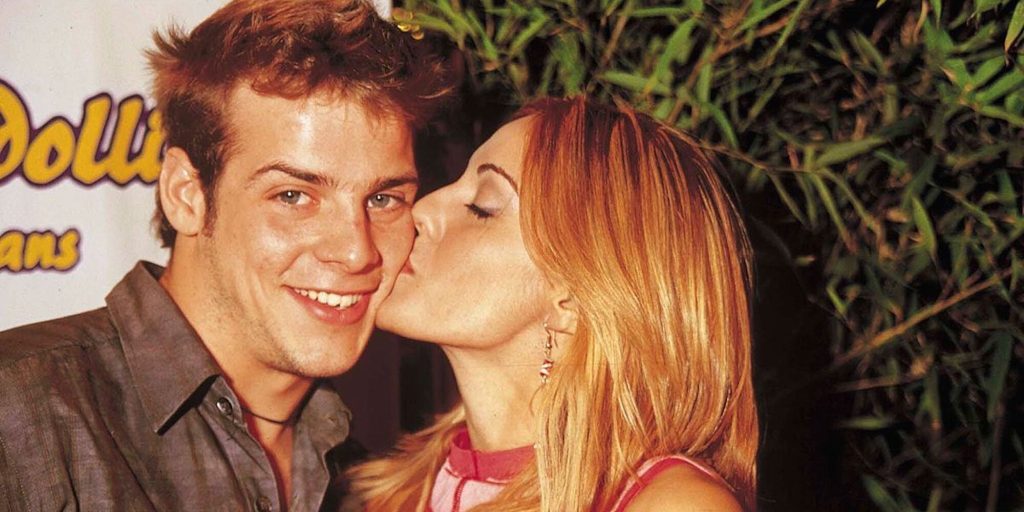