At the conclusion of the General Audience on Wednesday, August 3, Pope Francis recalled the second anniversary of the explosion in Beirut, the capital of Lebanon, and encouraged the International Community to continue helping this country on its path of “rebirth”. .

The Holy Father referred to the explosion in the port of Beirut that occurred on August 4, 2022 and said “my thoughts are with the families of the victims of that disastrous event and with the dear Lebanese people”.

“I pray that each one is comforted by faith and comforted by justice and truth, which can never be hidden,” the Pope said.

Then, the Holy Father pointed out “I hope that the Lebanon, with the help of the international community, continue on the path of ‘renaissance’remaining faithful to its vocation to be a land of peace and pluralism, where communities of different religions can live in fraternity”.

Closeness of the Pope

On August 5, 2020, Pope Francis asked for prayers for the explosions in Beirut from the library of the apostolic palace and asked to pray for Lebanon so that it can overcome the crisis it is going through.

Days later, on September 2, 2020, the Pope indicated before the faithful gathered in the courtyard of San Dámaso that “for more than 100 years the Lebanon has been a country of hope.”

“Even in the darkest periods of their history, the Lebanese have preserved their faith in God and have shown the ability to make their land a place of tolerance, respect, and coexistence, unique in the region,” the Pope warned at the time.

In addition, on that occasion, the Holy Father also stressed that “Lebanon represents something more than a State, Lebanon is a message of freedom, it is an example of pluralism, both for the East and for the West” so that “for the good of the country itself, but also of the world, we cannot allow this heritage to be lost”.

In July 2021, Pope Francis inaugurated the historic “Together for Lebanon” Day at the Vatican, which was attended by all the Christian leaders of Lebanon.

Pope Francis inaugurated the historic Day “Together for Lebanon” and prayed at the tomb of Saint Peter together with Christian leaders for peace in this country. https://t.co/h280aGH4SI pic.twitter.com/QUPdNCT9cn

How to Make Money With Stocks

Wed Aug 3 , 2022
If you’re interested in learning how to make money with stocks, you’ve come to the right place. Stocks have long been a proven way to profit, and their performance returns have beaten all other forms of securities. Your return on investment depends on how much research you do on a […] 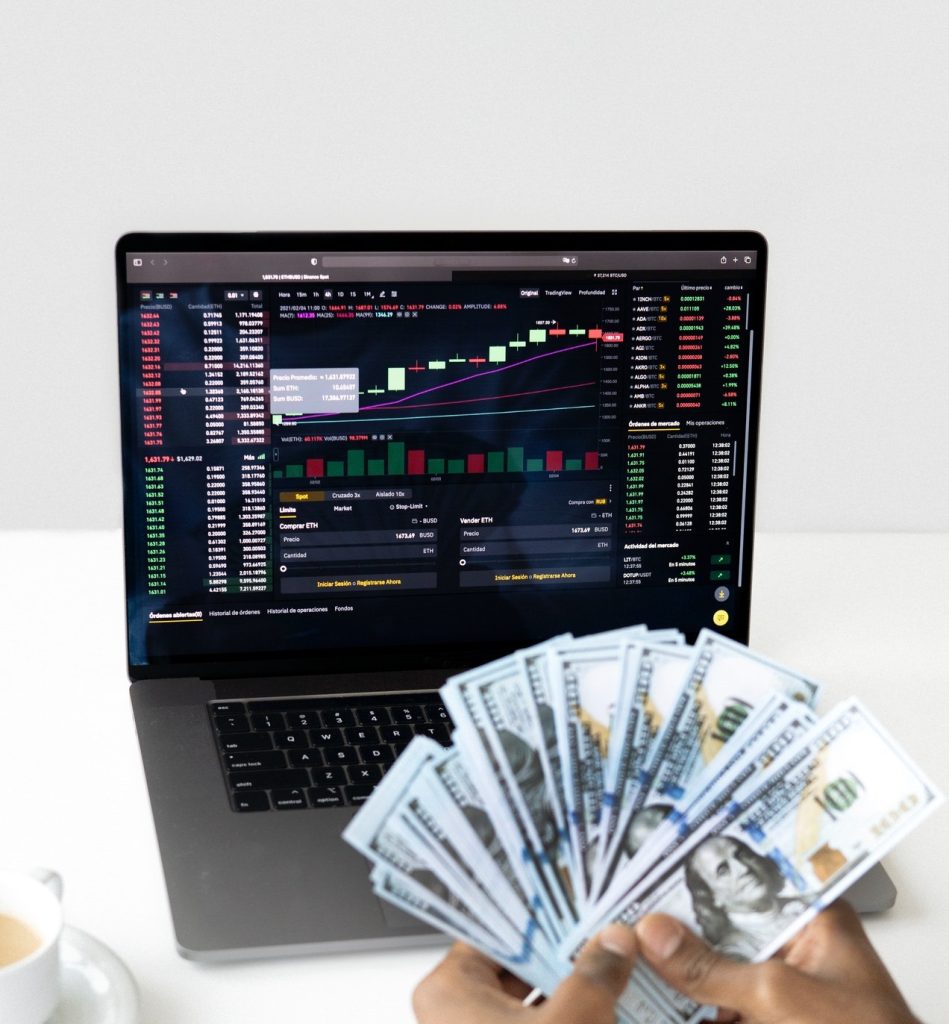