Pope Francis lamented the shooting at the elementary school in Texas, United States, assured his prayers for the victims and their families and asked everyone to commit against the arms trade so that these tragedies do not happen again.

At the conclusion of the General Audience on Wednesday, May 25, the Pope affirmed “my heart is broken by the massacre at the Texas elementary school. I pray for the children, for the murdered adults and for their families.”

“It’s time to say enough to the indiscriminate arms trade. Let’s all commit. Let us all commit ourselves because these tragedies cannot happen again”, the Holy Father asked the numerous faithful gathered in St. Peter’s Square in the Vatican.

The shooting to which Pope Francis referred occurred on the afternoon of Tuesday, May 24, at Robb Elementary School in Uvalde, Texas (United States), and caused the death of at least 18 children and three adults.

Texas Gov. Greg Abbott said the killer was identified as 18-year-old Salvador Ramos, who walked in with a gun and started shooting.

Ramos was killed by the police, he was a US citizen and a student at Uvalde High School.

This new attack, the ninth massacre of 2022 in the United States, occurs only ten days after the one that occurred in Buffalo, in the state of New York, where 14 people died.

The city of Uvalde is located 130 kilometers west of San Antonio, whose Archdiocese provides pastoral care.

Along these lines, the Archbishop of San Antonio, Texas, Msgr. Gustavo Garcia-Siller, said through a message on Twitter that “May God have mercy on our children, their families, their communities.”

“The darkness is thick with one more shooting in our country. Let us help each other to generate light and heat. Let us keep each other company. Prayers are needed,” the Prelate wrote.

For its part, the United States Conference of Catholic Bishops (USCCB) also expressed its pain over the massacre that occurred in Texas.

“There have been too many school shootings, too many killings of innocents,” the USCCB said.

Wed May 25 , 2022
Marta Riesco’s alleged lie about a phone call with Rocío Carrasco caused an unprecedented media silence in the last year about the Flores family and its different conflicts, including the exclusive ones and Olga Moreno to the magazine Lecturas talking about her separation with Antonio David Flores . Instead, it […] 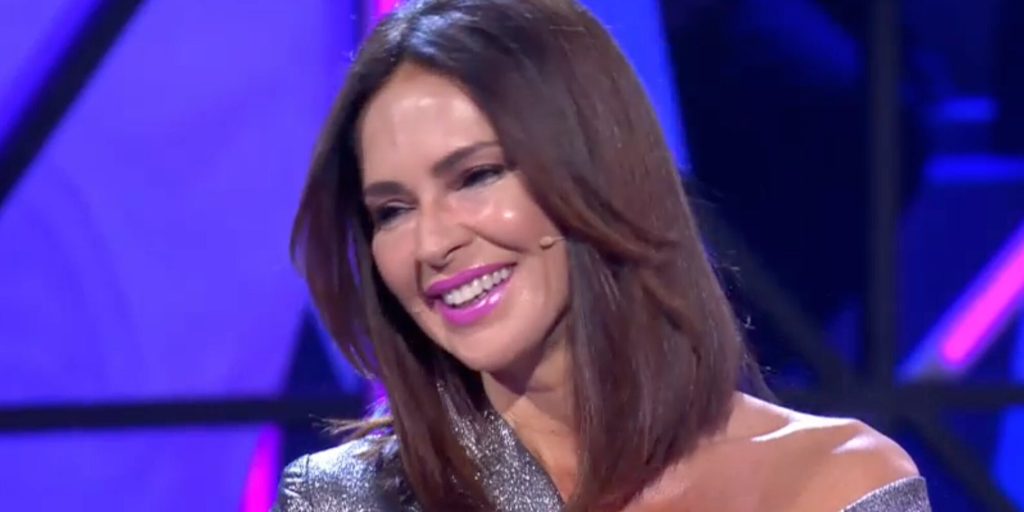