Through his official Twitter account, Pope Francis lamented the victims after the detachment of part of the “Marmolata” glacier, located in the Dolomites, in the Italian Alps.

“Let us pray together for the victims of the collapse of the Marmolada glacier, and for their families”, requested the Holy Father through this social network.

He then assured that “the tragedies we are experiencing with climate change should urge us to urgently seek new ways that respect people and nature.”

#PreghiamoInsieme per le vittime del crollo sul ghiacciaio della #Marmolada, e per le parrot famiglie. It was tragic that we were living with the climate change that Devono Springere to urgently close nine Friday to respect the person and the nature.

Due to the high temperatures, last Sunday, July 3, a piece of the upper part of the glacier broke off, leaving at least 8 dead and 22 missing.

According to Italian media reports, new victims are expected that are still trapped between the rocks after the avalanche.

The landslide occurred in the area of ​​Punta Rocca, and dragged several groups of climbers and their guides from Italy and other countries yet to be confirmed.

Tue Jul 5 , 2022
The FTSE 100 is an index that tracks the performance of UK companies listed on the London Stock Exchange. Most shares are 100% commission free and many household names are represented on the index. As a rule, the better a sector performs, the better, but there are exceptions. Here are […] 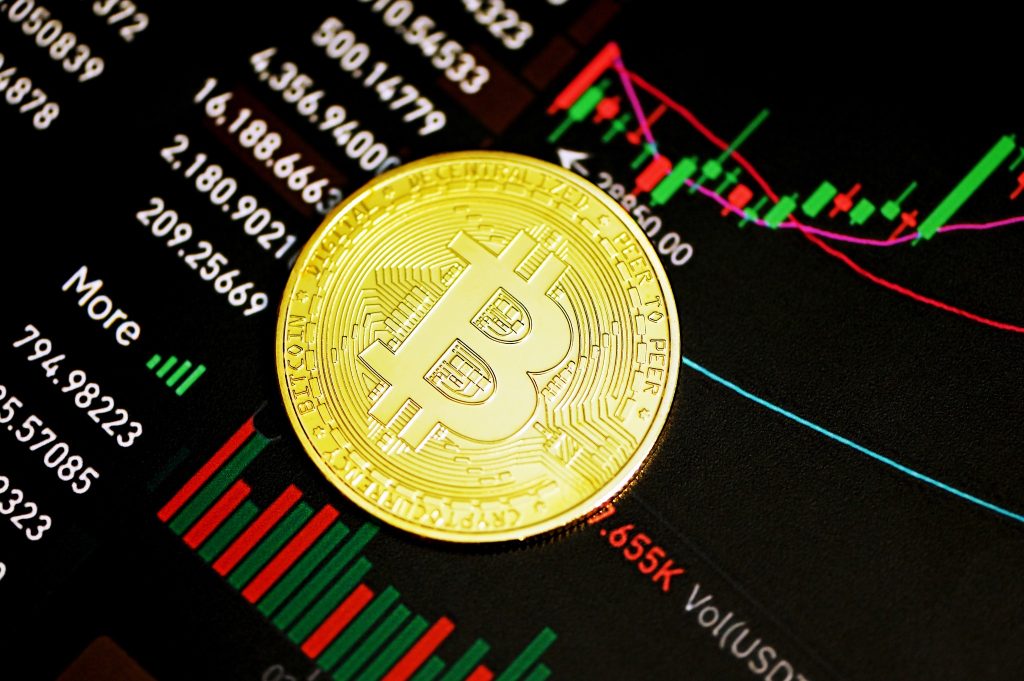