At the end of the press conference on the plane back to Rome from Canada, Pope Francis highlighted the role of women and grandmothers as transmitters of the faith.

After finishing the round of questions from the journalists who accompanied him on the flight back to Rome from Canada, this July 30, Pope Francis wanted to underline the role of women in the transmission of the faith.

The Holy Father recalled that his trip has been marked by the figure of Santa Ana and explained that “the faith is transmitted in dialect”, specifically in “the maternal dialect of the grandmothers”.

“And we – continued the Pope -, we must think about this idea of ​​the Church as a woman. The mother Church, which is more important than any macho ministerial fantasy or any macho power.”

“The Mother Church, the motherhood of the Church, that which is the figure of the mother of the Lord. It is important in this sense, to underline the importance of the transmission of the faith from this maternal dialect”, he said.

Finally, he explained that he came to this idea after reading the martyrdom of the Maccabees, where “two or three times he says that his mother encouraged him in his mother’s dialect. Faith is transmitted in dialect, and that dialect is spoken by women”.

Sat Jul 30 , 2022
Yulen Pereira has been in the eye of the hurricane since ‘Survivors 2022’ has come to an end. The contestant was reunited with Anabel Pantoja on the set the same day that his girlfriend was with her ex-husband, Omar Sánchez, before even seeing him. The reunion was quite cold for […] 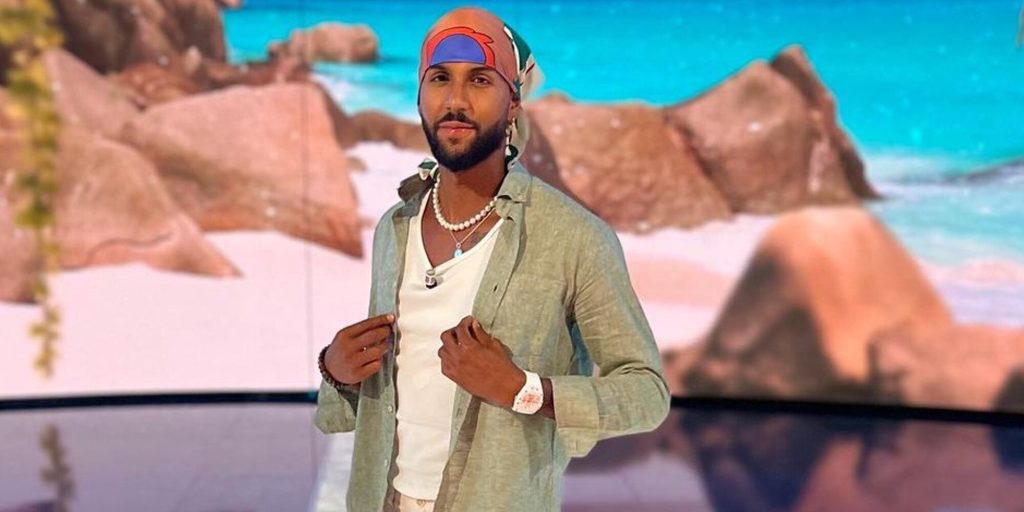