At the end of the General Audience this Wednesday, June 1, Pope Francis set his sights on the war in Ukraine.

He spoke before the faithful present in Saint Peter’s Square about “blocking the export of wheat from Ukraineon which the lives of millions of people depend, especially in the poorest countries”.

“I make a sincere request that an effort be made to resolve these issues and to guarantee the universal human right to food. Please, let wheat, a staple food, not be used as a weapon of war,” Pope Francis asked.

Since the war began in Ukraine, more than three months ago, certain basic food products such as wheat or oats have increased in price reaching record levels.

It should be noted that Ukraine is one of the main countries that grow these essential productswhose export has been affected since the Russian troops invaded their land on February 24.

Ukraine has denounced that Russia maintains blockades around 22 million tons of grain in Odessaport city in the south of Ukraine.

This blockade is causing many African countries to be unable to access this basic food, which means an increase in poverty on the continent.

For its part, the European Union is studying opening solidarity corridors by land to be able to get the grain out of the country and avoid an increase in the food crisis in the poorest countries.

In addition, during the greeting to the Portuguese-speaking pilgrims, Pope Francis recalled the Rosary that took place yesterday, Sunday, May 31, in the Basilica of Santa Maria Maggiore in Rome.

“We address the Virgin our insistent request for peace. Let us remain united to her in anticipation of a New Pentecost, asking that the gift of the Holy Spirit make us rediscover the sense of dialogue and unity”.

Wed Jun 1 , 2022
Rocío Flores has decided to take action on a matter that remained up in the air but that she has not forgotten. The collaborator of ‘El programa de AR’ has made the decision to sue La Fábrica de la Tele, a production company that dealt with ‘Rocío: tell the truth […] 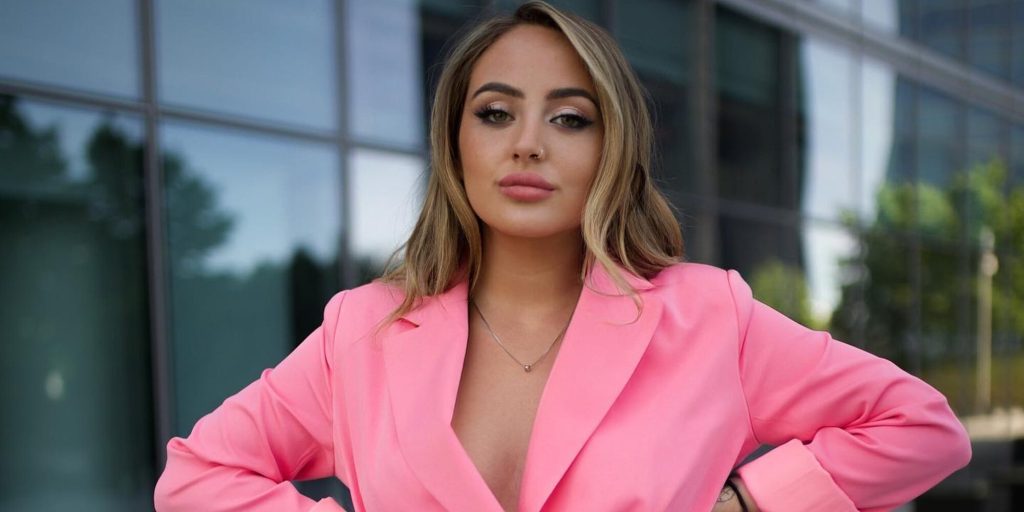