HomeTelevisionPepe Rodríguez, Samantha Vallejo-Nágera and Jordi Cruz: all the details of ‘Masterchef 10’, the most special edition

The new edition is just around the corner and, above all, the most special, because they reach ten incombustible editions. 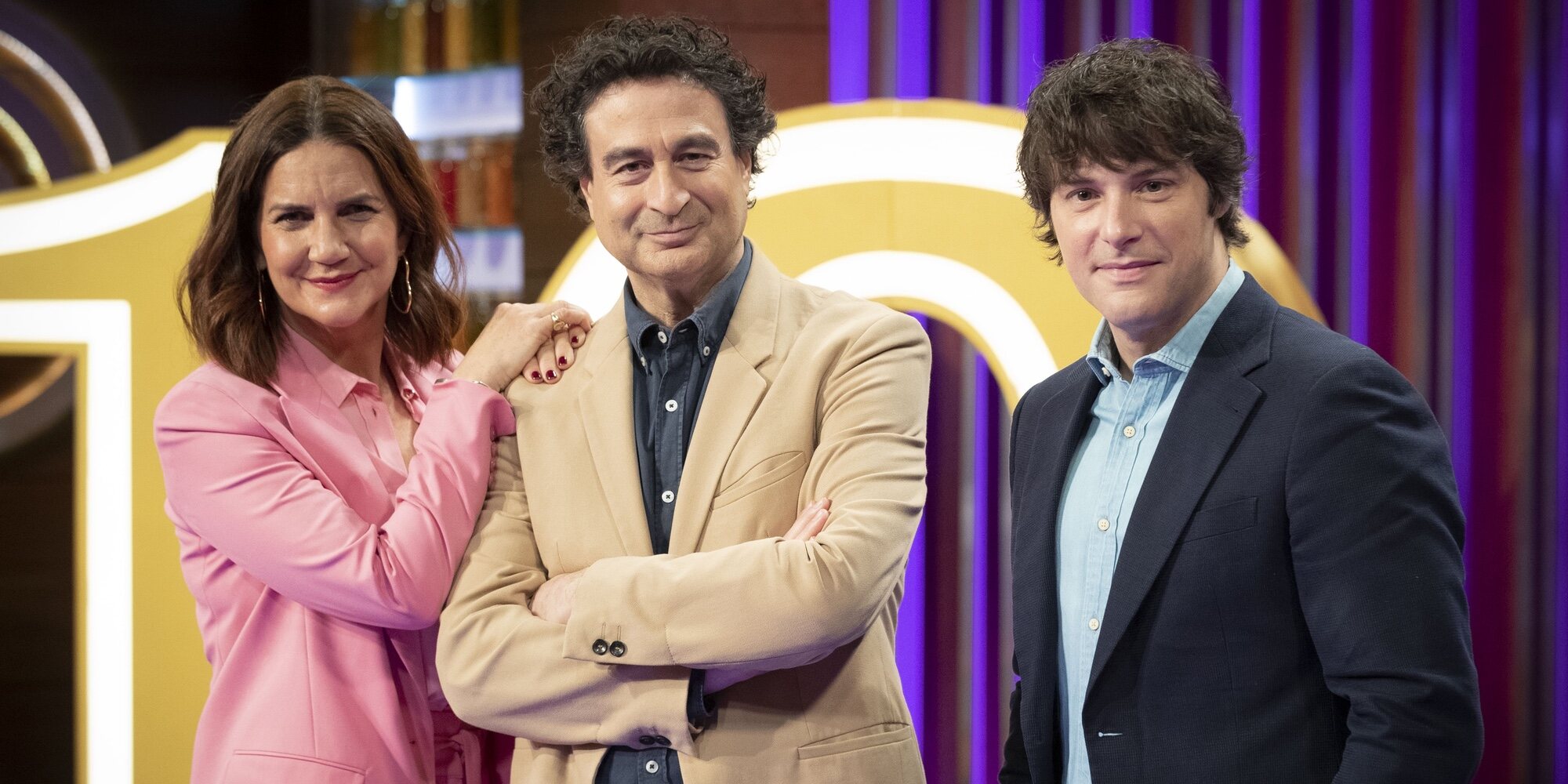 News, emotion, youth, stories of overcoming and humor. All this is what we are going to be able to enjoy in ‘Masterchef 10’, the new edition of the most successful television cooking program that has its three fundamental pillars: Samantha Vallejo-Nágera, Jordi Cruz and Pepe Rodríguez. The chefs and jury of the program are back in front of the camera -but also in front of the stove- ten years after starting this great program and they do it happily and excitedly.

If there is something that Samantha Vallejo-Nágera has wanted to highlight in this interview, it has been the emotion and the desire to celebrate that everyone has. They have gone through many things, including the pandemic, but ‘Masterchef’ has been unbeatable in the face of everything that has been put in front of it: “‘Masterchef’ is needed,” the chef tells us. And we go if necessary.

Pepe Rodríguez, for his part, has been more thoughtful during the interview and has taken stock of these 10 years in which he has been in front of a camera as he had never done before, since his thing was the kitchen. If there is something that the chef has highlighted, it has been the fact that everything is so frenetic that they hardly have time to reflect on what they are experiencing, despite how beautiful and rewarding it is.

“We don’t have time to look back. The day we stop a bit and see that we have made television history…”, he tells us excitedly during the presentation of ‘Masterchef 10’. For Jordi Cruz it has also meant a long-distance race to which he has gradually adapted and where he has more than achieved it: “He wouldn’t have given a penny for me when I started on ‘Masterchef'”, he tells us amused in this interview. Without a doubt, a historic edition is coming up in which its contestants will be everything like every edition but in which the judges will be sown again as always.

How to know when an exorcist is needed?

Thu Apr 7 , 2022
An exorcist priest explained how a person can know that he is being attacked by the devil in a particular way and that he needs special spiritual help. In statements to ACI Prensa, Fr. Francisco Torres Ruiz, priest of the Diocese of Plasencia (Spain) and in charge of the ministry […] 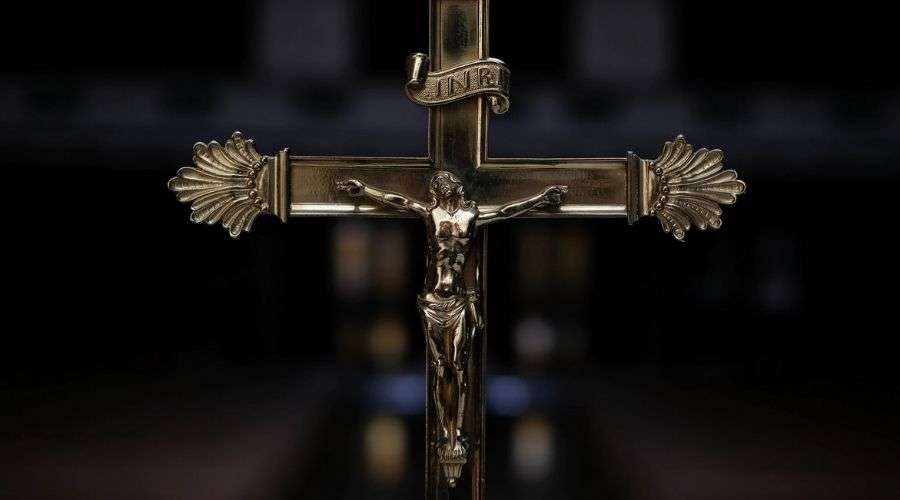