The adventures of John Cena as Peacemaker will continue on HBO Max, as a season 2 has been confirmed, under the direction again of James Gunn.

peacemaker It debuted with a lot of skepticism among DC Comics fans, mainly because a spin-off of this character was not something they had an absolute preference for. However, the debut of the series was very well received by the community, and episode after episode it grew in quality and narrative construction, to leave us with an impressive ending.

HBO Max has full confidence in the show, and that is why the producer gave the green light for a second season, which will continue to tell the adventures of Peacemajer.

Read also: Stranger Things 4 confirms its release date and Netflix anticipates the end of the series

James Gunn celebrated the news on his Twitter account of the continuation of the series, which will once again have the filmmaker as a screenwriter for all the episodes, not a minor detail because this is one of the highest points of the series.

For now there are no details on a possible premiere date for Peacemaker season 2.

Mon Feb 21 , 2022
Amazon Prime Video formalized an alliance with dj2 Entertainment to handle the distribution of the Disco Elysium and Life is Strange series. Amazon-Prime It does not want to be left behind in the streaming war and is looking to take control of ambitious productions and also a good number of […] 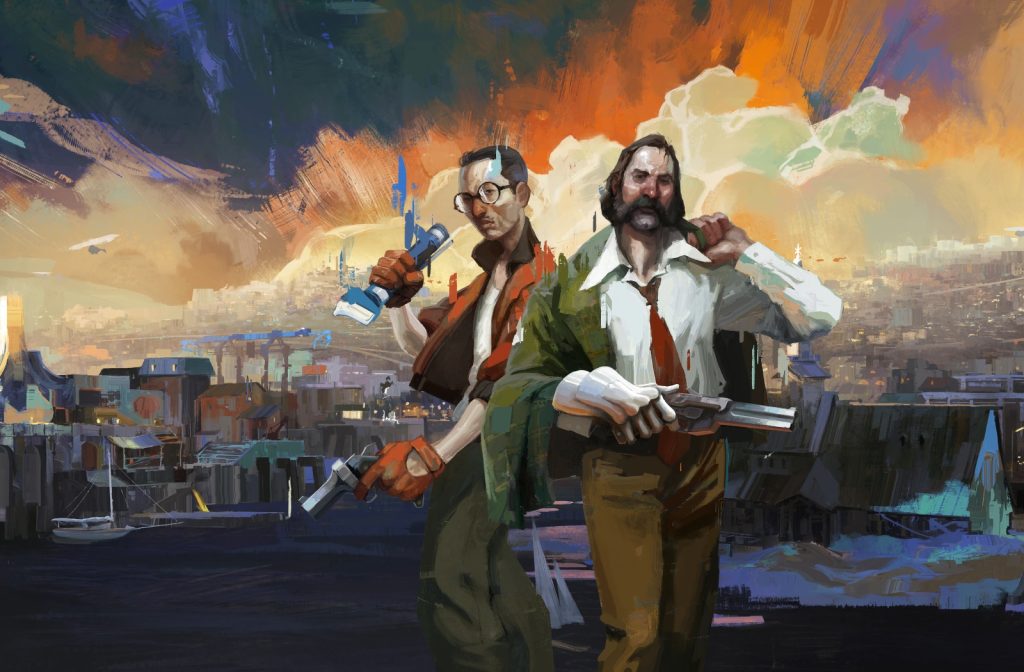