Francisco Tomás Vera, better known as Paco Tomás, is a well-known journalist and scriptwriter for the RNE program ‘La Transversal’, or ‘Wisteria Lane’, a Radio 5 program that he directs and hosts. He is also an LGTBI activist and writer, and has managed to combine both with the book ‘Private Preserve of Childhood’. Published by Editorial Planeta, this novel tells the story of Tomas Yagüe, a man tormented by a past marked by the bullying he suffered for 8 years at school and by the passivity and misunderstanding of a family that led him to experience a greater sense of loneliness and pain. 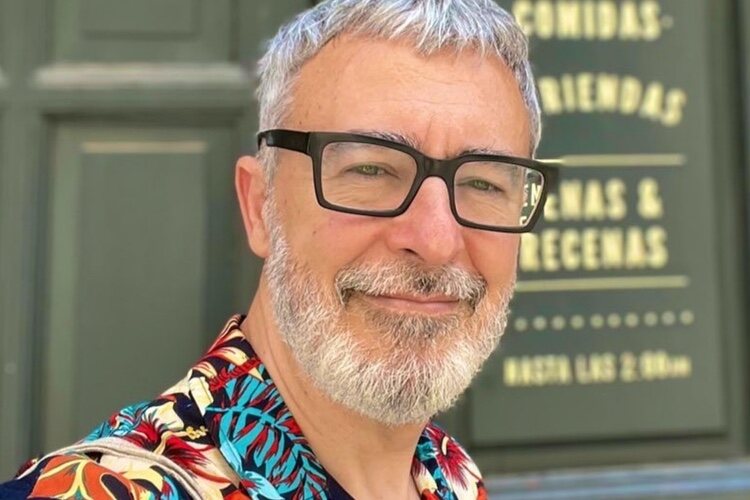 Paco Tomás is the author of ‘Coto deprived of childhood’

Paco Tomás participated in ‘He has come to talk about his book’ to talk about this novel in an interview that you can see in this video, and in which unfortunately not everything is fiction, but some of the experiences were taken from the memory of this man who was a victim of homophobia and patriarchy and who grew up thinking that there was something wrong with him because he was outside hegemonic masculinity, because he was homosexual, although he didn’t even know or could understand what that was when he began the harassment he was submitted in that Spain of the 70s of the 20th century.

The author acknowledges in the interview that the protagonist of his novel has a hard time living without resentment towards those who abused him and towards those who looked the other way. He also acknowledges how much it cost him to write ‘Coto deprived of childhood’: “It was very complicated because I came with anxiety problems, many fears and significant mental instability after confinement and I had to face something complex. Go to that part of my past that you hide for a long time and that you have sedated so that it doesn’t affect you in the present. But I had to go there to tell what was happening to Tomás Yagüe.”

She also assures that writing the story of Tomás Yagüe, which is also hers and that of many children who have been made to suffer for being different, has been like therapy, but that “the wound always remains and when you write things you realize because it still hurts when you remember it, but at least it helps so that it doesn’t hurt as much now. Paco Tomás adds that this wound is a scar that reminds him of what he suffered and that has left consequences in his life as an adult: “You realize as an adult that all the child’s wounds are still there”.

The danger of questioning the victims 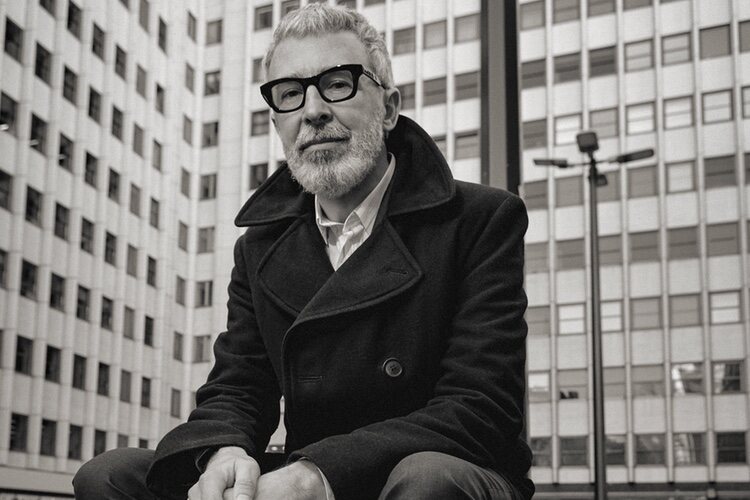 Paco Tomás is happy with how life has changed for LGTBI people compared to his generation, but he is clear that there is no need to take a single step back: “The important thing is that we don’t have to relax, we don’t have to let ourselves go and realize that the enemy is the same in the 70s as it is now. It is the same enemy with the same discourse. It is important that we be aware that we have to fight for our freedoms, our rights and our dignity. It is wonderful what is happening and we have to do everything possible so that all those boys, girls, children do not suffer any type of harassment, humiliation, or aggression. We must build a society that is a safe place because the enemy is the same”.

Likewise, it recognizes the importance of the LGTBI Laws, but making it clear that they must be complied with: “It is useless to have an LGTBI Law in the Community of Madrid if when the conversion therapies of the Bishopric of Alcalá de Henares appear, the Community of Madrid considers that there is nothing criminal. It cannot be that the bishopric of Alcalá leaves scot-free after having undergone conversion therapy, which is the most savage torture that can occur to me and that you can do to an LGBT person.” 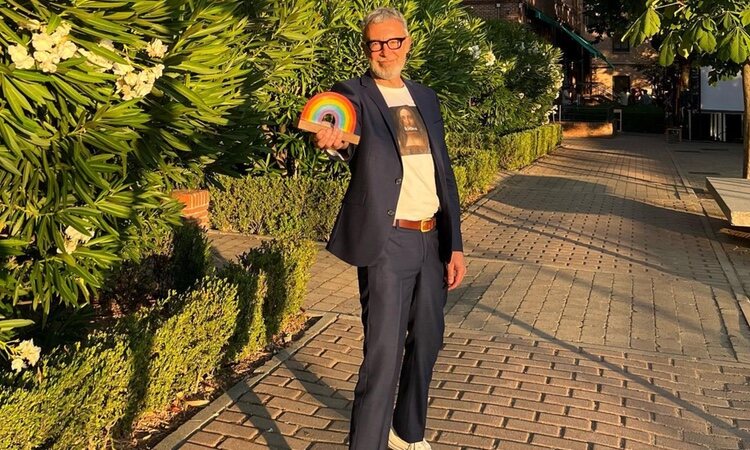 In addition, Paco Tomás stated that the future is not promising due to the resurgence of the extreme right and how “the supposedly more democratic and centrist right has bought it, with which now being a conservative is being an enemy of LGTBI people, a enemy of feminism… they have invented a culture of the enemy to have arguments and to be able to confront us. We have to start assuming that the entire population is responsible for this. If you shut up and look the other way, you are responsible, and if you put a ballot in the ballot box, you are also responsible for what you have chosen and that is hostility and that is an ideology that wants these last 40 years to disappear and return us to the square where we started. There have been many tears, many deaths and much pain so that now they return us to the square of departure”.

Review | Art and horror unite in Crimes of the Future

Mon Jul 11 , 2022
Imagine a period when science has evolved so much, that surgery becomes a performance art and humans are able to naturally mutate their bodies – this is the scenario that governs the dystopia of David Cronenberg, crimes of the future (Crimes of the Future, in the original title), starring Viggo […] 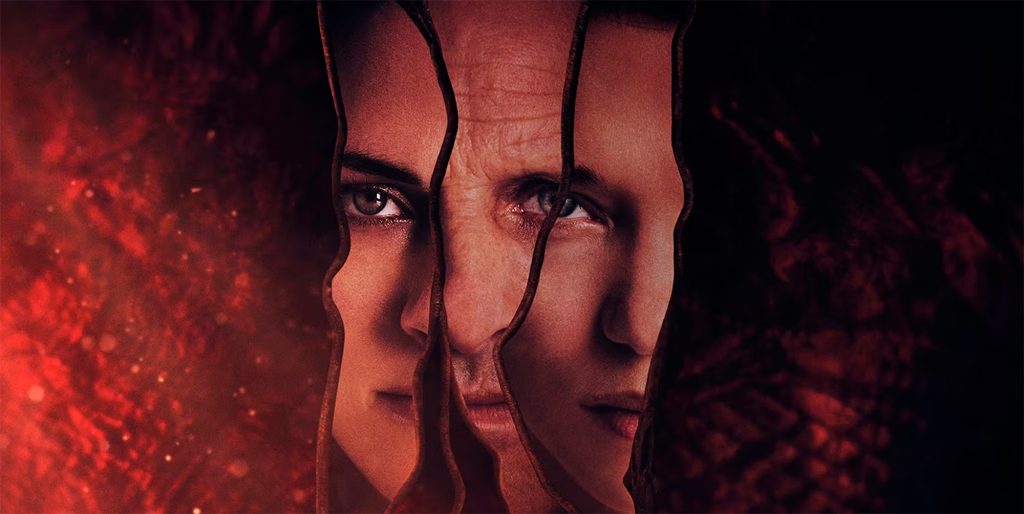