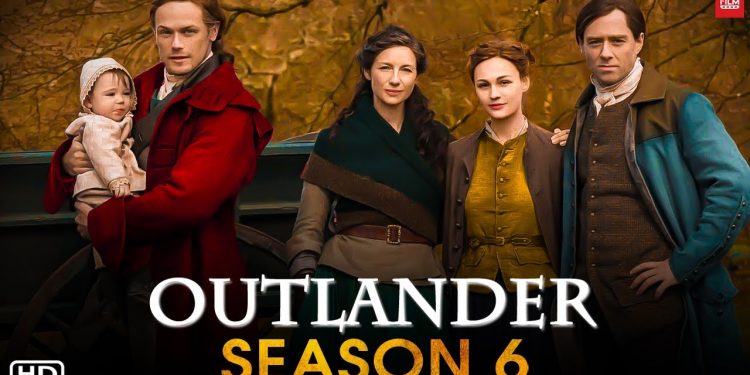 0
SHARES
95
VIEWS
Share on FacebookShare on TwitterShare on WhatsApp

After five ravishing seasons, Outlander is ready to bring the sixth season. Based on Diana Gabaldon’s book of the same name, the series has done well since 2014. The story mainly focuses on Claire Randall, a nurse during World War 2, who suddenly discovers herself in 1743. Here’s what you can expect from Outlander Season 6.

STARZ has confirmed that Outlander Season 6 will premiere sometime in 2022. However, we don’t have the official release date currently. The sixth season will also release on STARZ just like the other five seasons. Moreover, season 6 will consist of 8 episodes, each 60-90 minutes long. Just like other shows’ production was hampered due to the COVID-19 pandemic, similarly, the shooting for Outlander Season 6 was delayed as well. However, the cast finally resumed shooting in February this year.

We expect the following cast to return in Outlander Season 6:

However, we are not likely to see some deceased characters in season 6 like Duncan Lacroix’s Murtagh Fitzgibbons Fraser and Ned Dennehy’s Lionel Brown.

What Can Fans Expect from Outlander Season 6?

Fans witnessed a standout scene in season 5 where Lionel and his acquaintances were molesting Claire. However, Jamie and other members of the Fraser clan came to her rescue. In a hand-to-hand battle, Lionel loses his life.

In the final episode, we saw Wendigo Donner finding the gemstone that will help him return to the future. Based on the sixth volume of the Outlander series book, Outlander Season 6 will witness some political unrest in Frasers’ lives. Fans will get a glimpse of the world during the American revolution.

Crypto Contracts Review 2022:  Does It Allow Investors To Earn Money?