Every year the Academy Awards face a similar debate with the In Memoriam segment, the moment of the Oscar gala where members of the industry who died in the year are remembered. If in 2020 Cameron Boyce or Luke Perry were left out and in 2021 Naya Rivera and Jessica Waltery, this year there are also two very striking absences: those of Bob Saget and Gaspard Ulliel.

The 94th edition of the Oscars has tried this time to do something a little different, including first-person testimonies about some of the deceased. For example, Tyler Perry spoke about the impact Sidney Poitier had on his life, Bill Murray remembered his friend Ivan Reitman, and Jamie Lee Curtis paid tribute to Betty White. In addition, all of this was accompanied by a song and dance group that performed excerpts from songs that were happier than we are used to, such as ‘Spirit in the Sky’. The one that does appear in the video is Halyna Hutchins, the cinematographer who died during the filming of the movie ‘Rust’ after being shot by Alec Baldwin.

Saget died last January from a severe blow to the head and Ulliel died just over a week later in a skiing accident. It is true that Saget was more a comedian and television figure than a film actor, but he did make several films, especially in the 80s, and directed several such as ‘Moving’, ‘Dirty Work’, ‘Movida en el Polo’ and several TV movies. Frenchman Ulliel not only had a long career on the big screen, he worked a lot in Hollywood on titles like ‘Hannibal, The Origin of Evil’ and had ‘Moon Knight’, the new Marvel Studios series for Disney+, pending release.

Those that exist and others that are missing

The background video, without the performance or sound, can be seen here and you will see that Verónica Forqué, Norm MacDonald, Michael Nesmith, Willie Garson and Robert Downey Sr., father of course of Robert Downey Jr., do not appear either. They are:

Tue Mar 29 , 2022
A few days before the start of Holy Week, the most important liturgical season of the Catholic Church, we share 10 tips that will help you make the most of what remains of Lent, based on its three fundamental pillars: prayer, fasting and alms. The forty days of the liturgical […] 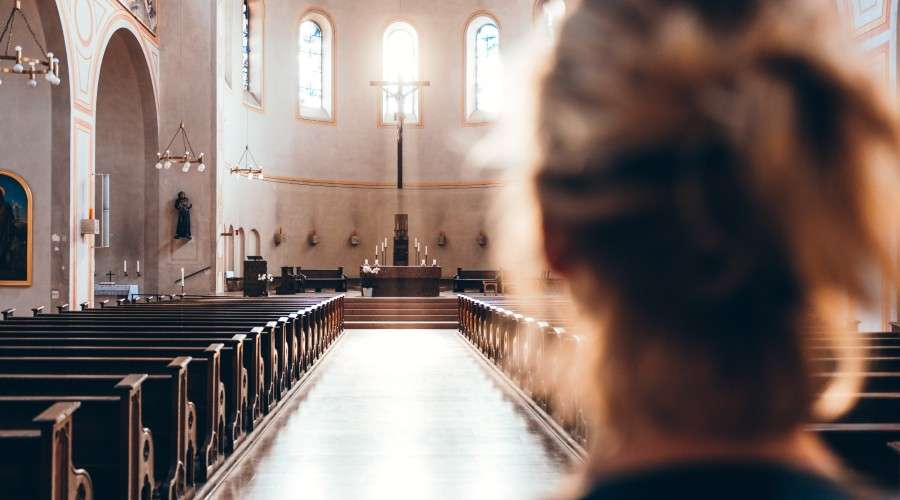