After the rumors that emerged during the last week, the CEO of Embracer Group wanted to clarify the situation.

It seems unbelievable, but Dead Island 2 was announced, with trailer included, eight years ago. Since then, the game has wandered between studio changes and the mystery around its development status, but when many speculated about its possible cancellation, information resurfaces and its release date could be close.

It is that in recent weeks an insider came out to say that, according to his sources, the zombie game would go on sale during the same 2022 and now it is Lars Wingefors, CEO of Embracer, parent company of Deep Silver, the one in charge of giving it increased credibility: “It’s very clear (that it’s still alive), and I’m at least looking forward to launching in this financial year, or sorry, next financial year I should say.”

Read also: Our review of Uncharted: Off the Map, a surprising adaptation that makes the right decisions

It should be clarified that the fiscal years are taken into account from March to March, which is why we could affirm (and this with many tweezers, taking into account the background) that Dead Island 2 will arrive before the third month of 2023. Of course, at this point, it’s hard to get your hopes up.

From Zero Dawn to Forbidden West: this is how Horizon's graphics evolved

Fri Feb 18 , 2022
The Bit Analyst shows us in a detailed video the great technical changes from one game to another. We know graphics aren’t everything, but who are we kidding, most of us like photo-realistic textures better than huge pixels. For this reason, we wait for the new generations of consoles or […] 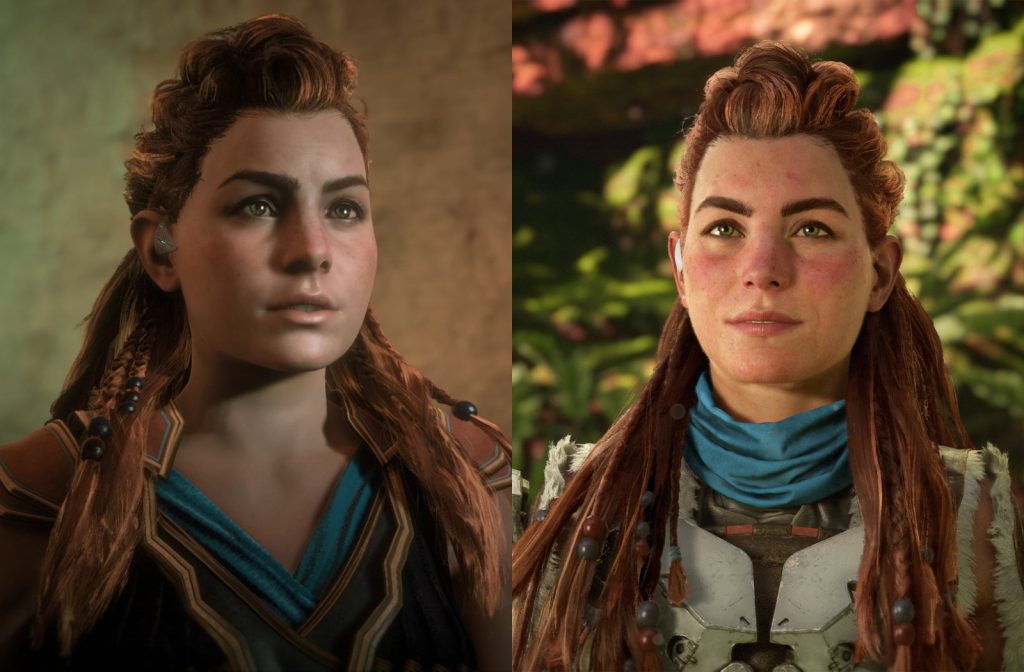