HomeTelevisionOmar Sánchez would be having a bad time for Anabel Pantoja: they have seen him crying on the beach

The canary would be experiencing a complicated moment due to everything he is seeing and hearing from Anabel Pantoja. 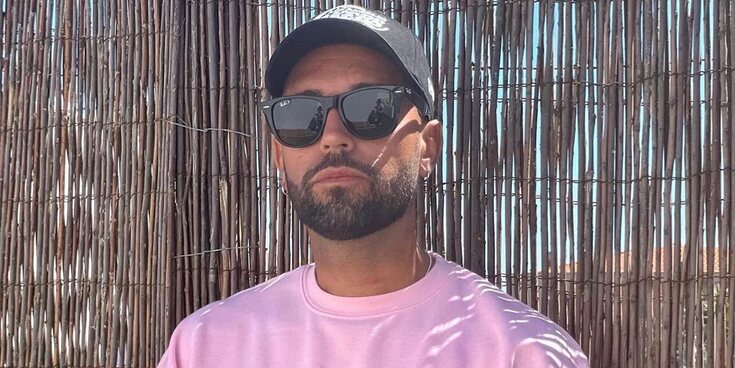 These are not easy times for Omar Sánchez despite the fact that he has commented that he has already overcome the breakup with Anabel Pantoja. It is true that this may be true, but seeing your ex-partner, with whom you have married and divorced in record time, publicly having feelings for another person and even becoming intimate in some way, is not easy at all. And that is precisely what must be happening to Omar.

The canary has decided to start a new life, as he himself has told through his social networks, and has chosen to leave the house he shared with Anabel Pantoja. Omar Sánchez moves to a nearby town, not to get away from his loved ones but from the memories that still keep him tied, to a certain extent, to his story with the influencer. 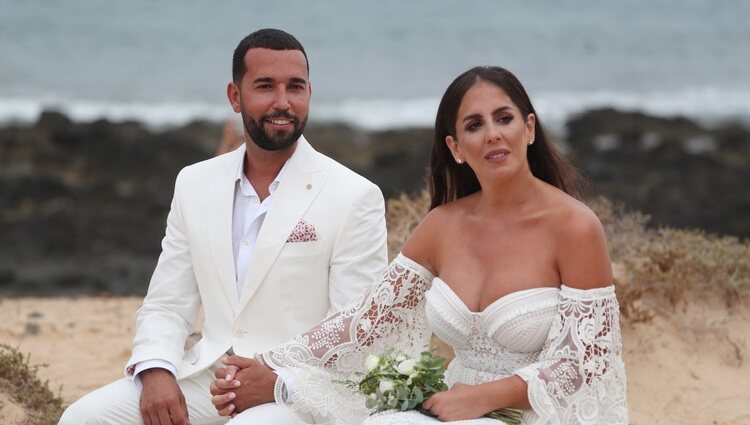 Anabel Pantoja and Omar Sánchez at their wedding

The truth is that it seemed that things were going better in Omar Sánchez’s life, but nothing could be further from the truth. A neighbor has spoken with ‘Socialité’ and has assured that the surfer is not having a good time: “A neighbor from Pozo Izquierdo could see the canary crying on the beach and everything indicates that it was because of everything she has seen with Yulen. He is fatal and what this neighbor tells is that he is moving”, commented the editor who has been able to speak with the neighbor. 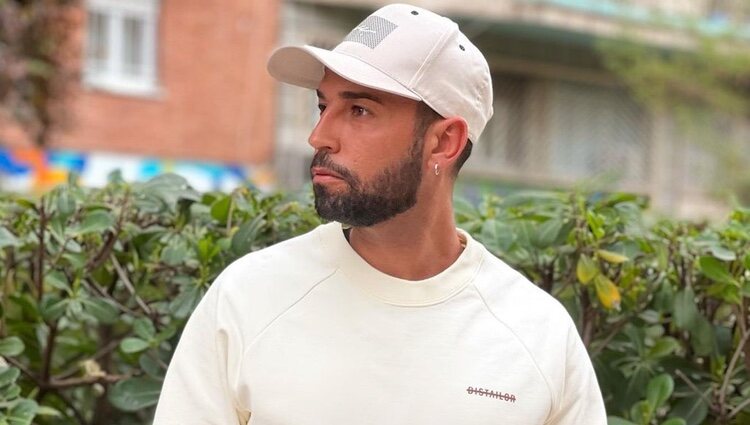 This neighbor assures that Omar Sánchez is still in love with Anabel Pantoja and assures that “she has been in the doldrums since the flirtation between Anabel and Yulen began.” Without a doubt, it seems that Omar is having a hard time turning the page, considering that he is having to do it all at once seeing his ex-wife getting intimate with another boy publicly. We will have to see what happens when they come out.

Priest will donate 8,000 books to the seminary of his native country in Africa

Mon Jun 27 , 2022
The Catholic priest Yves Nizigiyimana, who is in the Archdiocese of Valencia (Spain) for study purposes, is promoting a campaign to bring nearly 8,000 books and 36 school chairs to the Minor Seminary of Rutana, in Burundi, his native country. The initiative has the support of the Missionary Library of […] 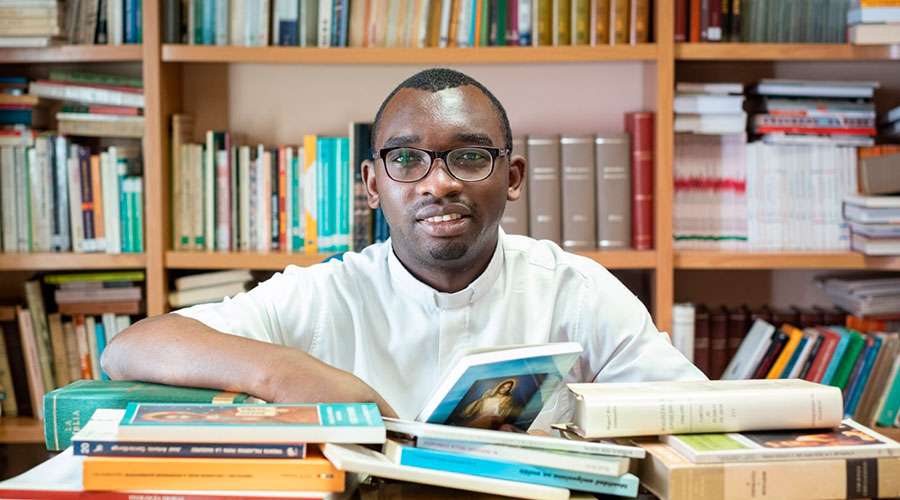