DOES NOT HAVE IT

The ex-wife of Antonio David Flores does not seem willing to lift the veto on the presenter, so his participation in the final of ‘Survivors 2022’ is up in the air. 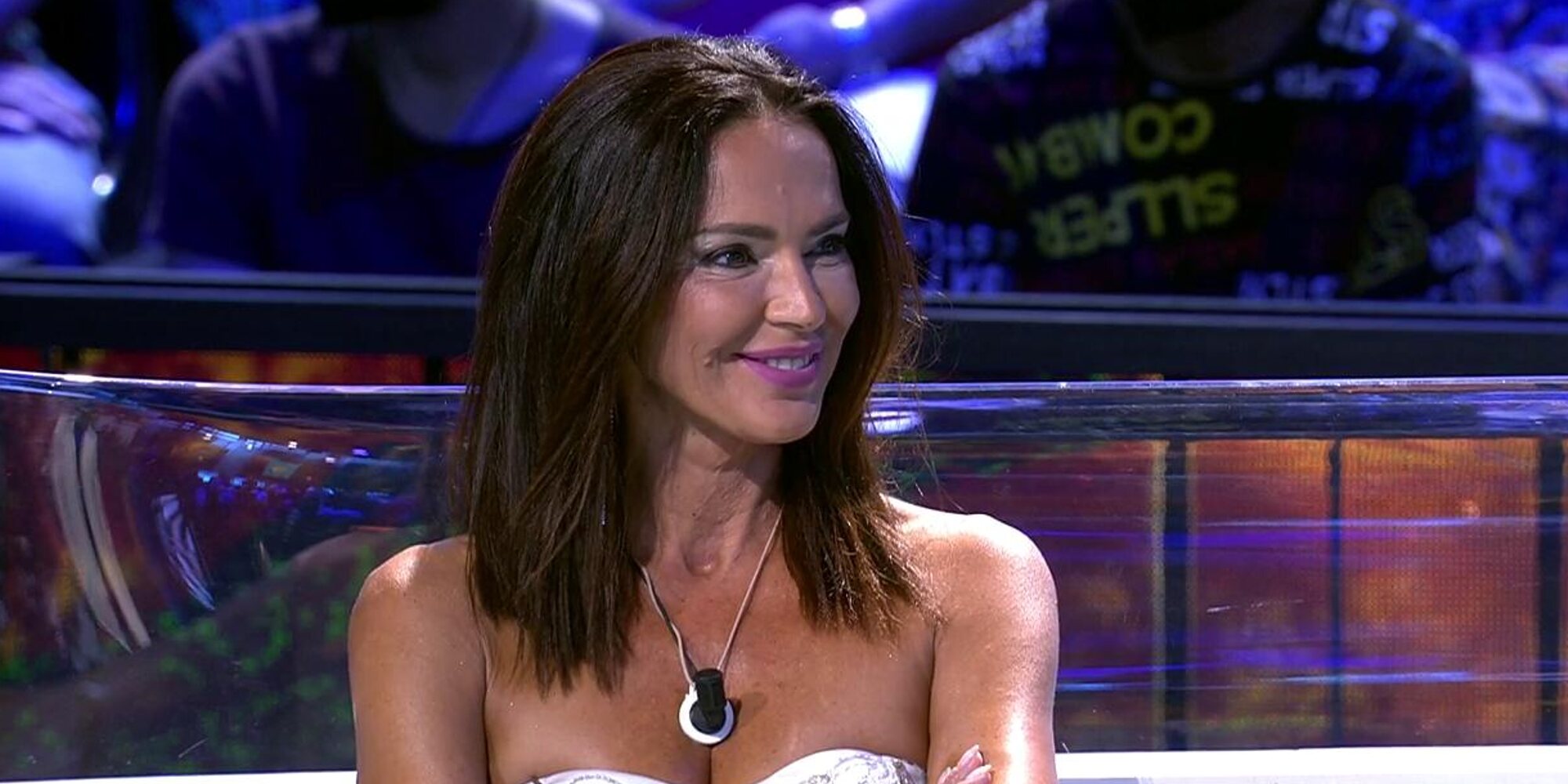 One of the great unknowns of the final of ‘Survivors 2022’ that Telecinco will broadcast next Thursday, July 28, is whether the previous winner of the reality show will go to deliver the check to the current edition. Olga Moreno maintains an open war with Jorge Javier Vázquez, presenter of the main galas of the program, so the veto that seems to have been imposed on the Catalan would prevent him from giving the witness to Marta Peñate, Ignacio de Borbón, Nacho Palau or Alejandro Nieto, the Robinsons who compete for the prize.

Jorge Javier Vázquez already announced during the special broadcast of ‘Deluxe’ that included chapters 0 and 1 of ‘In the name of Rocío’ that “I don’t know what will happen in the final of ‘Survivors 2022’ when last year’s winner, who He has vetoed me, I have to deliver the envelope to the lady or gentleman who wins. I from my set do not move. We will see what happens in the final, but I from my set do not move!” After her two-week absence due to Covid-19, many speculated that she would not be in the final, but she will finally attend the appointment after her recent return to work.

After Jorge Javier Vázquez’s warning to Antonio David Flores’ ex-wife, all eyes were on her. It should be remembered that until now they have never shared a television set since the documentary series ‘Rocío, tell the truth to stay alive’ was broadcast. In fact, not even the Catalan was present in the final of ‘Survivors 2021’ that proclaimed the Andalusian the winner, that gala being presented by Carlos Sobera. 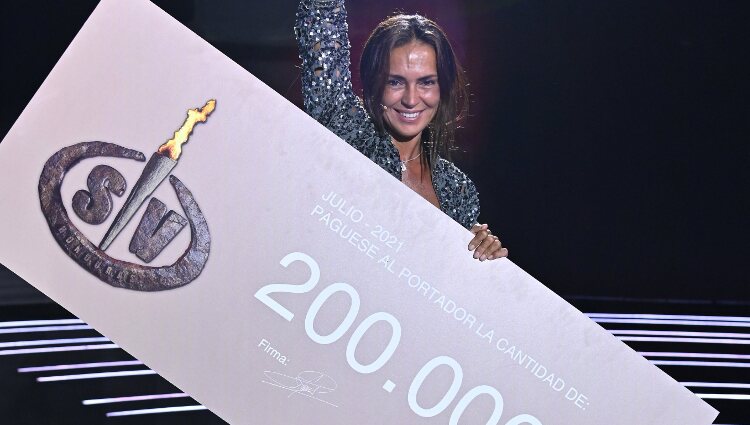 Olga Moreno, happy with her check as the winner of ‘Survivors 2021’

Everyone knows that Olga Moreno and Rocío Flores maintain their veto over Jorge Javier Vázquez after he has positioned himself alongside Rocío Carrasco in his open war against the Flores-Moreno clan. However, it seems that the winner of ‘SV 2021’ has no intention of making an exception and has confirmed at gala 14 of ‘Co Conexión Honduras 2022’, presented by Ion Aramendi on July 24, that she does not yet know if she will go to deliver the check at the end of the twenty-first edition. “I don’t know, there are things that are complicated that you all know”, she has confirmed about it. “It is very difficult for me to deliver the check for feelings and for things that have happened that have nothing to do with me, but have to do with my family and they hurt me. Simply because of that”, which is a real dart to Jorge Javier Vázquez, that would be the only impediment in this regard.

Mon Jul 25 , 2022
|   Taking weight loss pills can be a convenient way to lose weight. These diet pills are made from all-natural, organic ingredients that are free from side effects. You should remember to combine these supplements with an adequate diet and exercise routine for maximum results. Read on to […] 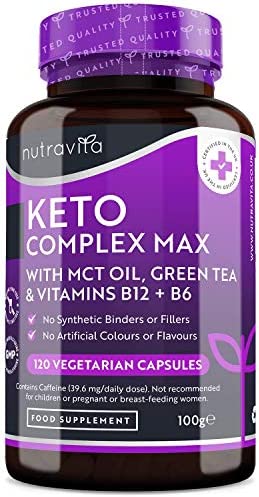