‘Obi-Wan Kenobi’ had chosen a very representative release date. On Wednesday, May 25, we were going to see the first episode of this galactic series headed by Ewan McGregor, a special day because it revived the tradition that started with ‘Star Wars: Episode IV – A New Hope’ and its theatrical debut on May 25 from 1977. 45 years later came the new television fiction that we will now see on Disney + a little later.

McGregor, hand in hand with said streaming platform, has been in charge of announcing the delay of only two days that comes with a surprise included. The actor, who took his first steps in our favorite distant galaxy with George Lucas’ prequel trilogy, starts by thanking the enthusiasm and proceeds to confirm a new date: May 27.

“Hello ‘Star Wars’ fans. Thank you for all your support of ‘Obi-Wan Kenobi.’ The exciting part is coming: the first two episodes will be released together,” he says in the video. Thus, although we have to wait a little longer, those responsible for this proposal, with Deborah Chow at the helm as director and Joby Harold as the script, compensate us with two chapters to start strongly. Lucasfilm has not commented on the reason for this dance in its calendar, but it could well have been inspired by a desire to coincide the release of ‘Obi-Wan Kenobi’ with the ‘Star Wars Celebration’.

The convention dedicated to ‘Star Wars’ is celebrated this year from May 26 to 29 in Anaheim, California (United States), so perhaps something special is being planned to share with fans live.

‘Obi-Wan Kenobi’ is set 10 years after the dramatic events of ‘Episode III – Revenge of the Sith’, a film in which Kenobi had to accept his greatest defeat: the fall and corruption of the Jedi apprentice, Anakin Skywalker . Obi-Wan’s also best friend, after a harsh confrontation with his master, turned to the Dark Side becoming the evil Sith Lord, Darth Vader.

The series, which picks up after that traumatic event showing how Kenobi does not take his eyes off a young Skywalker who is trying to hunt down the Empire, also marks the return of Hayden Christensen in the role of Vader. Joining the cast are Moses Ingram, Joel Edgerton, Bonnie Piesse, Kumail Nanjiani, Indira Varma, Rupert Friend, O’Shea Jackson Jr., Sung Kang, Simone Kessell and Benny Safdie.

Education in Spain: Without Religion but with Mathematics with a gender perspective

Thu Mar 31 , 2022
The Council of Ministers of Spain approved last Tuesday the royal decree of minimum teachings of Compulsory Secondary Education, known by its acronym ESO, and that puts the Celaá law into practice in the classrooms. Among the most outstanding points is that students will be able to pass the course […] 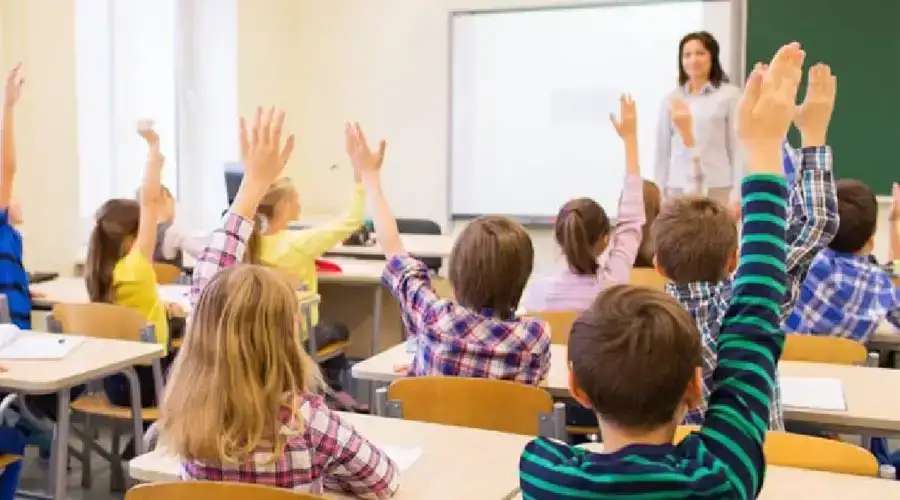