From Sunday, May 1, the city of Qaraqosh (Iraq), which for more than two years was captured by the Islamic State (ISIS), will have a new secondary school that will be directed by the Dominican Sisters of Saint Catherine of Siena.

Between August 2014 and the end of 2016, Qaraqosh, the largest Christian city in Iraq, was under the control of ISIS terrorists, and thousands of its citizens had to flee to Iraqi Kurdistan to avoid being killed or enslaved.

However, after his release, Christian families have gradually returned to work on the reconstruction, which has the support of the pontifical foundation Aid to the Church in Need (ACN).

Thus, part of the projects is the construction of the Al-Tahira secondary school, with capacity for 625 students. Qaraqosh, also known as Baghdeda, is the largest of the 13 Christian-majority towns on the Nineveh Plains.

During an ACN delegation’s visit to the school in March, Dominican Sister Huda said the center is trying to help secure a future for Christians, whose presence in Iraq has plummeted. According to the foundation, it is estimated that from the more than one million there were before 2003, they would have dropped to 150,000.

“We are building the character of students to be leaders in society, taking responsibility and developing a plan to stay in this country. The presence of the nuns and this school here are signs of hope and give people a reason to stay,” Sister Huda said.

In a note sent this April 29 by ACN, it was reported that “most of the structural projects have involved the restoration of buildings damaged” by ISIS. “However, the mixed school has been built from scratch in what was the playground of Al-Tahira Primary School, also run by the Dominican Sisters of Saint Catherine of Siena,” he added.

Al-Tahira High School admitted its first students in February and “has state-of-the-art facilities spread over three floors,” with three science labs, a computer center, a large lecture hall, library and chapel. The construction of the center took five years.

Thomas Heine-Geldern, CEO of ACN International, will participate in the opening ceremony with other members of the foundation. “ACN was involved from the beginning of the initiative and it has been a privilege to work with so many committed people and organizations to make this project a reality, including the Austrian Bishops’ Conference, supported by the Austrian government,” he said.

In that sense, ACN participated in obtaining more than 80% of the 2.1 million dollars needed to build the school. In that sense, Heine-Geldern thanked the benefactors for their support. “I would like to pay tribute to Sister Clara Nas, the other Dominican sisters and all those who have worked tirelessly to make this dream come true,” she said.

“In the darkest days of the Daesh (ISIS) occupation of the region, who would have thought that just a few years later we would be celebrating the opening of a new school?” he added.

For his part, student Rameel Rabu Wadi, 16, told ACN that “with buildings like this and the opportunity to study well, we feel we have a great future here. Thank you very much for supporting us.”

Where do Jibri and Miona of 90 Day Fiancé live now?

Sun May 1 , 2022
TLC’s ’90 Day Fiancé’ makes funny TV show as it follows US citizens who are engaged to foreigners. Once the foreign partner comes to the United States on a K-1 visa, they have a total of 90 days to marry or risk deportation. Unfortunately, 90 days is a short amount […] 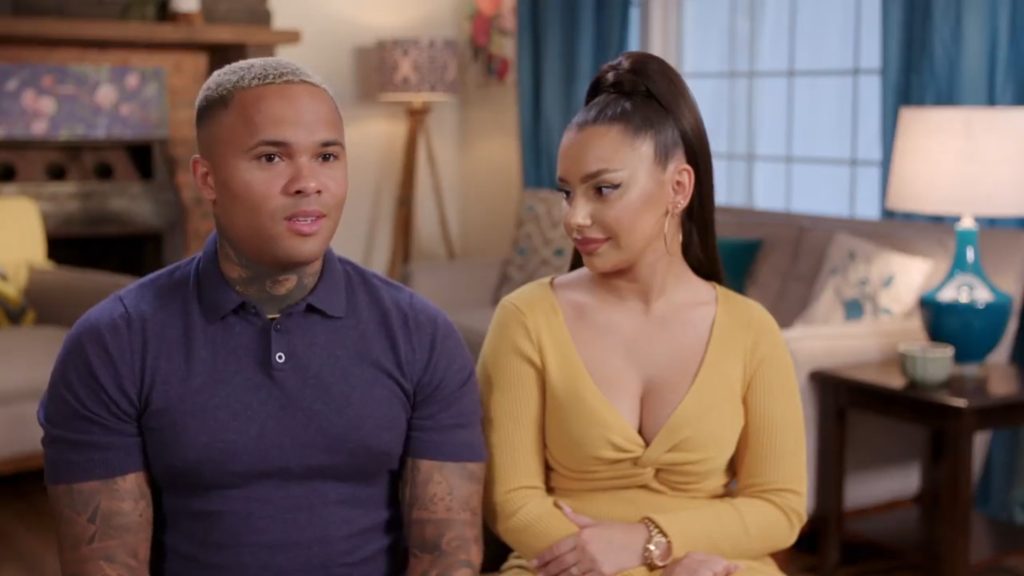