Among all the new movies that will release on Netflix this August, The Secret Diary of an Exchange Student is one of them. The Brazilian Netflix Production now has an official release date as well. Based on the story of two girls who try to explore life in the United States, the film is all set to blow the minds of the viewers. Here’s everything you need to know.

August 18, that’s it. Mark the date. The Secret Diary of an Exchange Student comes to Netflix on August 18. Besides the official release date, we also have the official trailer that Netflix released quite some time ago. Although, most of the dialect in the trailer is Portuguese. But that’s what subtitles are meant for. The genre of the movie is comedy and drama. Here’s the trailer for you.

The movie narrates the story of two young Brazilian girls, Barbara and Talia; and their struggle to visit the United States. After several failed attempts, the girls come across an exchange program advertisement and get a golden opportunity to fly to America. But things don’t seem as easy as they thought would be. Barbara and Talia struggle really hard to settle down in a foreign land among a bunch of strangers. They flew to the US hoping that it will solve all their problems. But what they didn’t imagine was the freezing cold in the country. As a result, they find themselves in hilarious situations that will teach them several life lessons.

The cast of The Secret Diary of an Exchange Program

The story will revolve around Larissa Manoela (Barbara) and Thati Lopes (Talia). Besides them, the other cast is as follows:

Mon Jul 26 , 2021
Alone, one of the topmost viewed amazon prime’s series is all set with its episode 9 of season 8. The cast and director’s hard work and talent put this old-school show at the top of the list. Hardcore survivalist has put all their skills into this show to achieve the […] 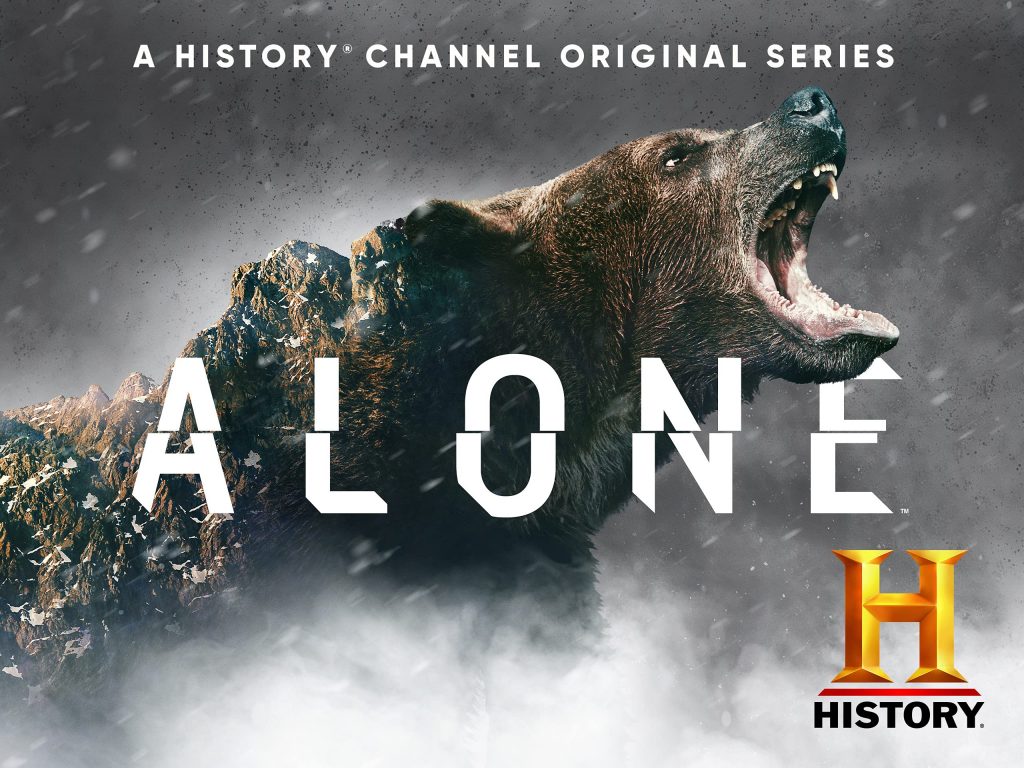