The Kissing Booth 3 is almost here to put our favorite couple, Elle and Noah’s love journey to a close, and the viewers also have the first official trailer to look upon. The movie will give a more deep look at the numerous challenges that Elle will face in the series’ final installment. She must not only choose a college but also strike a balance between her friendship with Lee and her connection with boyfriend Noah.

What’s the Release Date and Trailer for The Kissing Booth 3?

It’s just a few days left for The Kissing Booth 3 to air on Netflix. The release date for the movie has been confirmed for 11 August 2022.

On 6 July 2022, Netflix released the trailer for the most awaited film, The Kissing Booth 3, which provides more details about Elle’s exciting summertime that she spends before going to college.

What is Going to Happen in The Kissing Booth 3?

Elle and Lee, the childhood best friends always had a “Beach Bucket List” that included the things they wanted to do together before leaving for college. Now that they are spending their last summer at the beach house, this is their last chance to check it off and fulfill their dream bucket list. However, it appears that the time they spend to fulfill their childhood bucket list affects Elle’s relationship with her boyfriend Noah.

This perhaps allows Marco to swoop in after he runs into her again while she’s working on her summer job. Moreover, it will be exciting to know which college will Elle go to Harvard College with her beloved partner, Noah, or Berkeley with her best friend, Lee. Will Elle make her own decision after spending so much time thinking about others? We’ll see what happens.

The Cast of The Kissing Booth 3

All of the major cast members will return, according to the trailer of the third installment. So Joey King will return as Elle Evans, Jacob Elordi will play the role of Noah Flynn, and Joel Courtney will play the character of Lee, Elle’s best friend. The other cast members include Meganne Young Molly Ringwald, and Maisie Richardson-Sellers, and Taylor Perez will reprise his role as Marco (the one who stole our hearts in the previous movie). 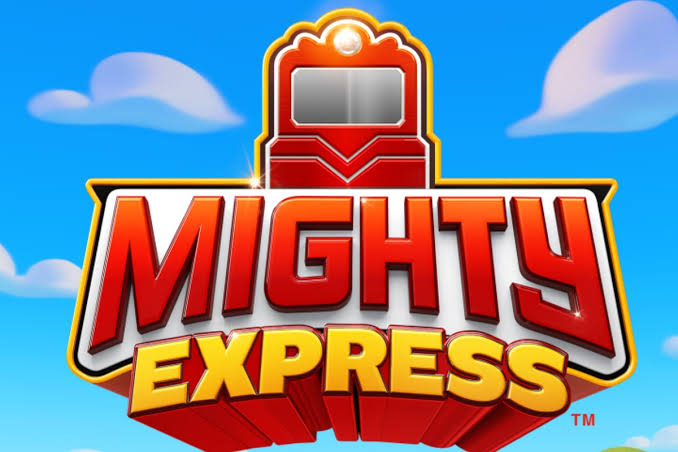