Who doesn’t love a good reality show that’s both challenging and entertaining at the same time? Glow Up is such a show. Glow Up: Britain’s Next Makeup Star is a show that gained popularity in a very small period of time and is set to release the third season on Netflix very soon.

Glow up is a BBC and Netflix show where make-up artists put their make-up skills to test. The competition is fierce and the winner becomes the next big thing in the make-up industry. The face is the canvas and contestants have to present their artistic skills in the form of vibrant and unique make-up.

Ellis Atlantis won the title in the first season in 2019, followed by Ophelia Liliu grabbing the crown in the second season that came just a year later in 2020.

The plot for Season 3 remains the same as the first two seasons with minor changes here and there. Contestants aspiring to be the next big make-up artist-cum-celebrity have to compete to take the title of Britain’s Next Makeup Star. Over the course of competition, contestants are eliminated till only one person remains standing, worthy of the title.

Glow Up: Britain’s Next Makeup Star is a thoroughly enjoyable show. One can never get tired to seeing people competing against each other through their skills and creating art on faces.

Sun Jul 25 , 2021
Valeria, the Netflix series is based on Elisabet Benavent’s series of novels that goes by the same name. ‘Valeria,’ is frequently referred to as Spain’s counterpart to ‘Sex and the City,’ and it is scheduled to return to Netflix for a second season. The show follows a writer who is […] 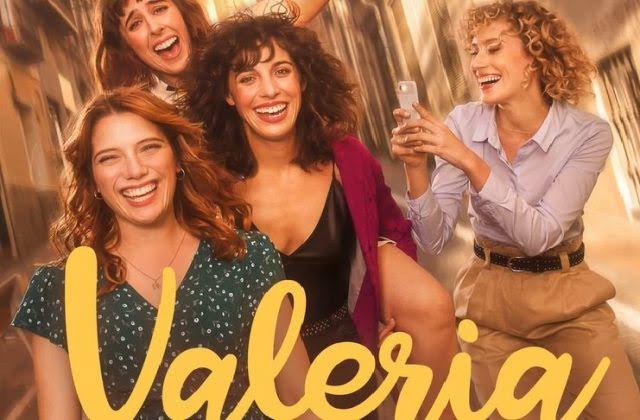