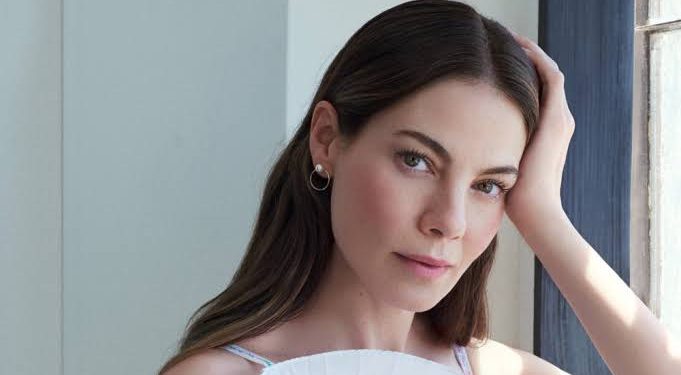 0
SHARES
14
VIEWS
Share on FacebookShare on TwitterShare on WhatsApp

The plot of Echoes follows Monaghan’s twins, Leni and Gina, and is extremely familiar yet nonetheless incredibly juicy. The twins have been quietly swapping lives since they were little children, sharing their two separate homes, husbands, as well as children. To kick off the investigation, one of the twins goes missing, throwing their lives into upheaval.

This appears to be a substantial role for Monaghan, as each sister has a unique character. One of the sisters is Leni, who is a stay-at-home mom. She married her childhood darling and enjoys raising their kid on their horse farm in isolation. On the other hand, Gina, the other sister, is the rebellious one who fled to Los Angeles and used some celebrity fame to connect with her dark and violent side.

An actors’ abilities are put to the test in a tough way, therefore an actor playing the role of two different twins frequently attracts a lot of attention and critical recognition. Monaghan has been in the entertainment business for decades, but, she has been frequently cast in supporting roles such as “the wife” or “the girlfriend.” Viewers are waiting for Monaghan to act this part with zeal, given it’s her first leading role.

She’s also working on several other projects, that include an action picture called “Black Site” along with a biopic of 1970s record producer Neil Bogart that is titled “Spinning Gold”. Apart from this, Monaghan will also appear in Nanny, which is a thriller about an immigrant who finds a dreadful secret while taking care of a family on New York City’s Upper East Side.

If you’re a Michelle Monaghan fan, then you wish to watch more Monaghan thrillers, then you should keep a watch on “Blood.” The film is about a little boy who develops a mystery virus after being bitten by a dog.