Netflix’s next thriller is sure to attract a large audience because of its fast-paced action and dramatic plot. Netflix’s upcoming thriller movie is called “Beckett,” which stars John David Washington, who is best known for his appearances in his other famous projects like “Tenet” and “BlacKkKlansman”.

When Beckett is Airing on Netflix?

The wait for “Beckett” on the streaming platform, Netflix is not too long. The film will be released on Netflix on 4 August 2022. Netflix also released the trailer for Beckett, a great drama thriller. The trailer depicts the main character having a bad week. Ferdinando Cito Filomarino is the director of this picture. Here’s the trailer of Beckett-

Who’s in the Cast of Beckett?

What’s the Story of Beckett?

The movie “Beckett” begins as a sweet story about a couple, Beckett and April, who go on a romantic trip through Greece’s countryside while enjoying themselves as if they don’t worry about the world. However, due to some uncertain conditions, their wonderful time together is cut short when they get involved in a tragic car accident.

When Beckett tries to notify the cops about what happened and what he saw, the police insist that no one was there and he must be lying about the whole thing. On the other hand, Beckett is conscious of what he saw and is determined to deliver the information to the embassy in Athens and, then perhaps, get out of Greece alive.

Will Barry be Able to Reveal the Truth in Barry Season 3?

Tue Jul 27 , 2021
Barry’s 3rd season is likely to keep audiences entertained with its dark comedy. The HBO criminal and comedy television series “Barry” has established its position as one of Netflix’s top shows. The Bill Hader-starring sitcom has earned a slew of honors. We know Barry’s machinations haven’t stopped after seeing him […] 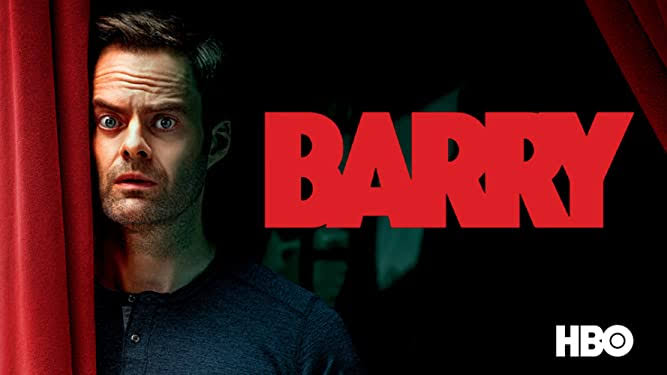