Last March, Netflix established a test system in Chile, Costa Rica and Peru in which an additional fee would be charged if users shared the account password with non-cohabitants. The decision raised controversy and mixed with other factors, Netflix has lost 200,000 subscriptions so far this year.

The entertainment giant pointed to the phenomenon of shared passwords and the emerging competition between platforms (such as Amazon Prime Video or Disney +) as the main causes of this loss of users. After ten years without losing subscribers, Netflix expects 2 million more drops next quarter.

The publication of this report has meant the immediate fall of its shares and the price plummeted 35.1% in a single day, which translates into a loss of 54.4 billion dollars for the company. If a previous drop in January is added to this, Netflix would have lost 65% of its value in just 6 months. Faced with this sharp drop, Reed Hastings, the company’s CEO, proposes a solution: opt for cheaper subscriptions that include ads, something that had never been seen on the platform but on others such as HBO Max or Hulu.

For his part, Elon Musk, the richest person on the planet, has pointed out the “woke virus” as the biggest problem not only with Netflix, but also with movies, video games and television. The words of the CEO of Tesla, who recently became the main shareholder of Twitter, could further stir the already turbulent situation of Netflix.

Woke is a term that refers to awareness of racism, but has since come to encompass other social inequalities related to, for example, gender or sexual orientation.

The problems for Netflix would not only come from outside, but also from within. According to The Wrap, the company’s animation department (specifically, the children’s section) would be preparing a restructuring that would lead to layoffs, such as that of Phil Rynda, one of the executives and creative directors, and cancellations, such as in the case of ‘Bone ‘, ‘Toil and Trouble’ or ‘The Twins’.

In fact, Netflix would like to focus more on projects that bring in more views such as ‘The Boss Baby’, so it has gone to work and announced the cast of the animated ‘My father’s Dragon’ in addition to renewing two adult series such as ‘Big Mouth’ and ‘Human Resources’.

Thu Apr 21 , 2022
Actor Robert Morse has died at the age of 90. His death was confirmed by his son Charlie to the Los Angeles network ABC last Wednesday. The cause still remains unknown. Born in 1931 in Newton, Massachusetts, Morse served in the US Navy during the Korean War before beginning his […] 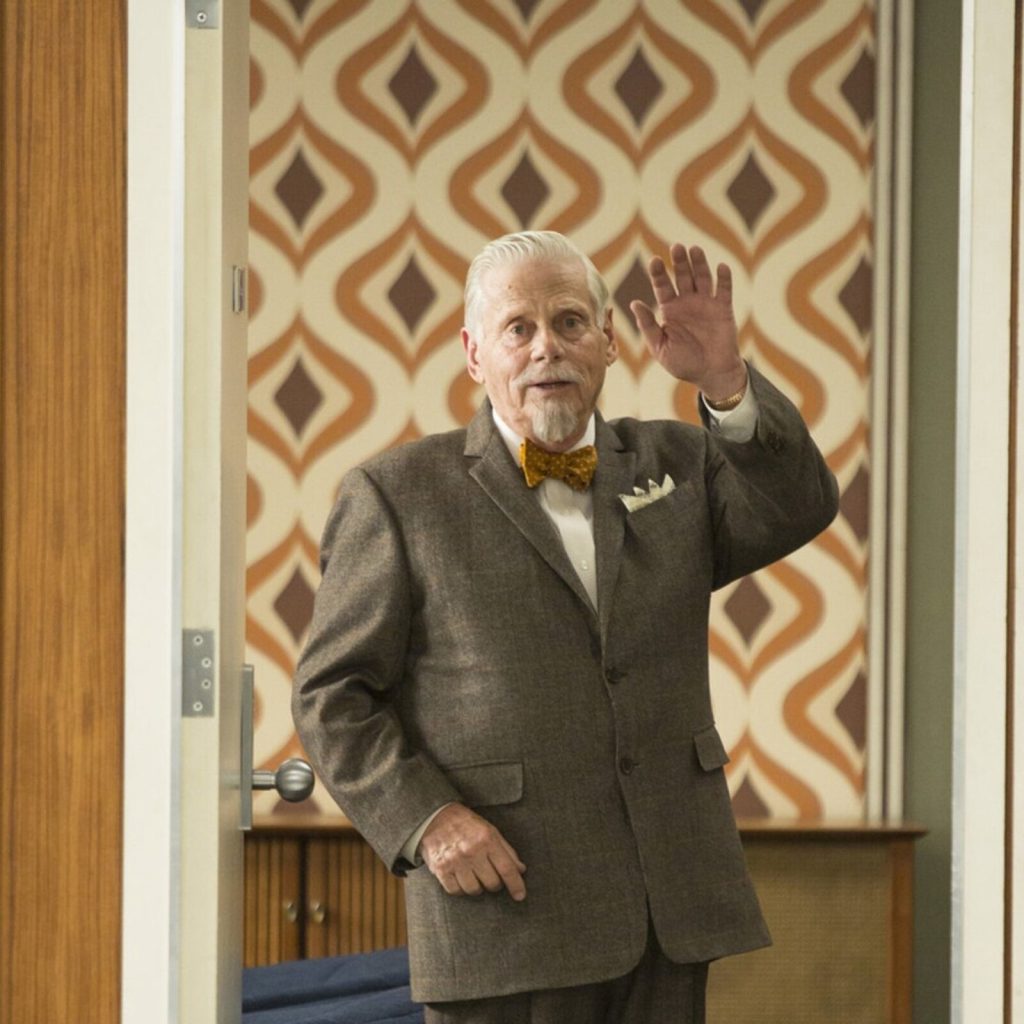