Netflix proved to be a game-changer in the OTT market. It arguably brought streaming service as an alternative to regular television to the mainstream market. It’s famous for its seemingly endless list of shows and movies for different age groups in a variety of languages. Every now and then Netflix releases sneak peeks into its viewership statistics. Here are the 5 most watched Netflix shows of all time :-

Show overview – Set in a fictional town of Hawkins, Indiana, a town investigates the disappearance of a young boy. Searching for him, they soon unravel the darkness that hides in the town – illegal experiments, supernatural realms, and a girl with psychic powers.

Show overview – A team of eight robbers capture and take hostages in the Royal Mint of Spain while being directed by their leader from outside. However, things start going sideways and it soon becomes less about the money and more about survival.

While he was a child, Assane Diop saw his father being framed for a theft he didn’t commit, ending in suicide out of shame. 25 years later, inspired by a book about Arsène Lupin, a gentleman thief and master of disguise, that his father had given him, Assane plans on getting revenge from the family that killed his father.

A perfect blend of fantasy, magic, gore, and warfare, The Witcher tells the story of Geralt of Rivia, a mutated monster hunter as he sets out on an adventure and finds himself caught in his destiny to protect Princess Ciri from falling into the wrong hands.

Set in the Regency Era London, Bridgerton is a story of eight close-knit siblings from an aristocratic family as they try to find love in the times they live in. Revolving around the themes of love, romance, and betrayal, Bridgerton tells the story of human struggles of the rich.

That concludes the list of the 5 most watched Netflix shows. While viewership records can often be misleading, for the most part they’re usually great with critical appreciation and huge fanbase.

Fri Jul 23 , 2021
The Sandman is all set to make its debut on Netflix very soon, with its production in the process. It wasn’t until 2019 when Netflix picked up Neil Gaiman’s “The Sandman” and decided to make it a series. Here’s everything we know about the upcoming show. Release Date Neil Gaiman […] 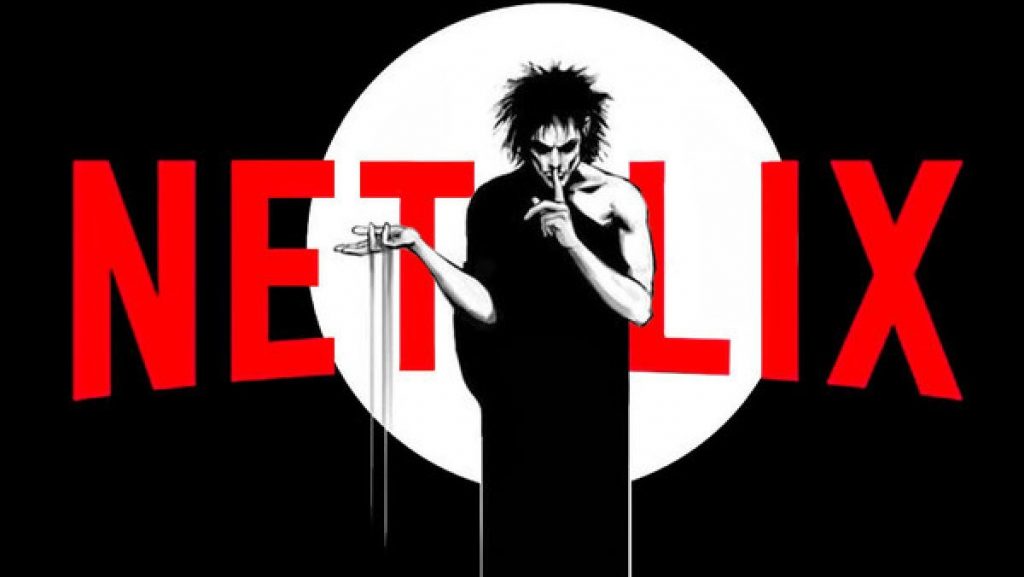