HomeMusicNerea Rodríguez: “They have used the ‘and I have gone out for you’ as a meme and I find it incredible”

The singer presents us with her latest single that has gone viral on social media thanks to her lyrics. 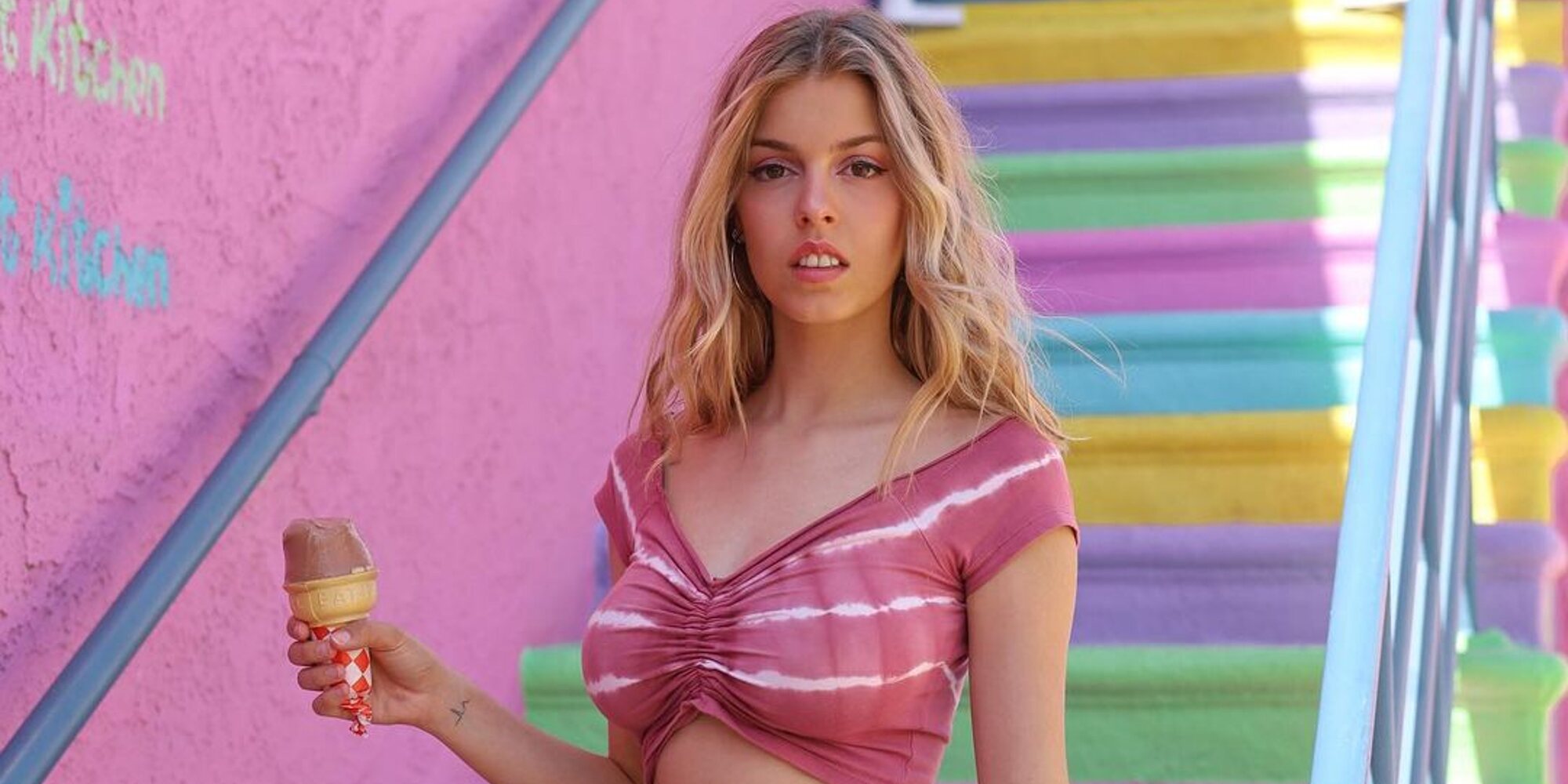 As Nerea Rodríguez herself says: “Once I release the song, it ceases to be mine and becomes something for everyone”, and there is no better example than her latest single, ‘Malibú’. When the singer published it, the last thing that was expected was that a part of the lyrics would end up becoming a trending topic on Twitter, thus being one of her best marketing strategies without having planned it. Dozens of tweets were published with hers ‘and I’ve gone out for you, I’ve stopped a taxi’ being the soundtrack of many Tik-Toks -not just hers- and of different memes. Something that to her, far from seeming bad, first left her a bit in shock and then delighted with what was happening.

“That the ‘and I’ve gone out for you’ went viral has served for the song to end up penetrating,” he confesses. And he doesn’t lack reason because, there will be those who like it and who don’t, but practically no one who was active on social networks in recent weeks will be able to read this phrase without singing it to the tune of ‘Malibú’.

A single that, beyond being viral, has a story behind it that narrates a specific moment in Nerea Rodríguez’s life and a trip to the United States that kept them apart for a while and then allowed her to live an adventure on the other side of the puddle that I had always dreamed of. Confessing her ‘exaggeration’ when it comes to putting on the worst, he confesses that she really likes to think about what happens to her and look inside herself when composing. “What I like is to play and see what comes up, I don’t go with anything premeditated”, she assures her about her way of working.

“And I’ve gone out for you, I’ve stopped a taxi”

A style of his own that ensures that he also already feels in his own songs, something that has given him the maturity of his solo musical career that began as soon as he set foot outside the ‘Operación Triunfo 2017’ academy that one day gave him his first fame. Some giant steps in the first mediatization of him that he had to learn to digest and manage to now be what he is: “Right now I am very clear about what I am, but it does not mean that I cannot evolve,” he acknowledges.

Vatican celebrates II World Day of Grandparents and the Elderly 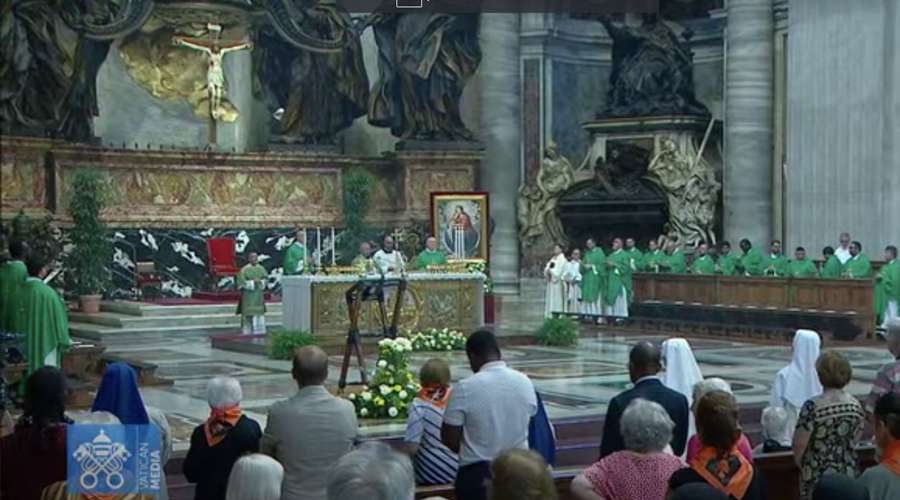